Buyers were still unable to fix above $4,000 and to try and satisfy the price zone of $4,200–4,300. Since 6 March, the price stopped at around $4,000, and all attempts to break through and fix over this price were sluggish and with small volumes. We would like to see a sure breakthrough of this price […] 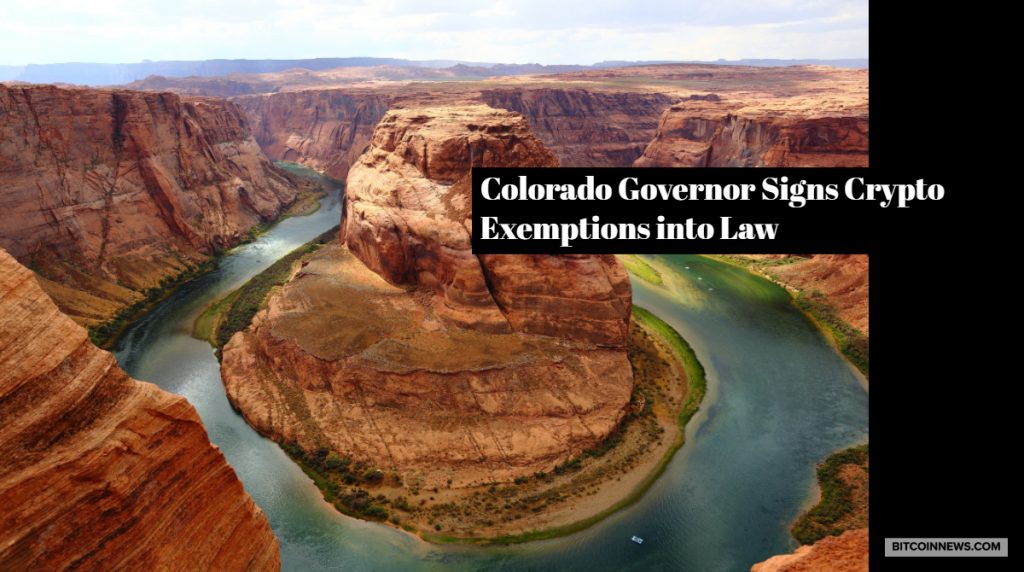 The Colorado Digital Token Act has been signed into law by Jared S Polis, the Governor of the state of Colorado, on 6 March 2019. Democrat Steve Fenberg and Republican Jack Tate initially proposed the new legislation in January at the state Senate level. The act aims at providing limited exemptions for securities traders and registration. […]

Gold-Backed Crypto Could Be On the Way in 2019

One New York-based firm already offering a stablecoin is taking the next step by looking at the feasibility of a gold- backed digital token this year. Having launched Paxos Standard stablecoin in 2018 Paxos is now keen to offer “any type of asset and put it into a blockchain.” According to the company’s CEO Chad Cascarilla, […]

The as yet unconfirmed move by Facebook to develop a cryptocurrency for global payments has been cited by multinational banking group Barclays as a USD 19 billion opportunity for the social networking giant. The company’s WhatsApp-driven crypto global payments system reported by The New York Times has still received no comments from Facebook but Barclays […]