US Marshals to Manage Confiscated Crypto 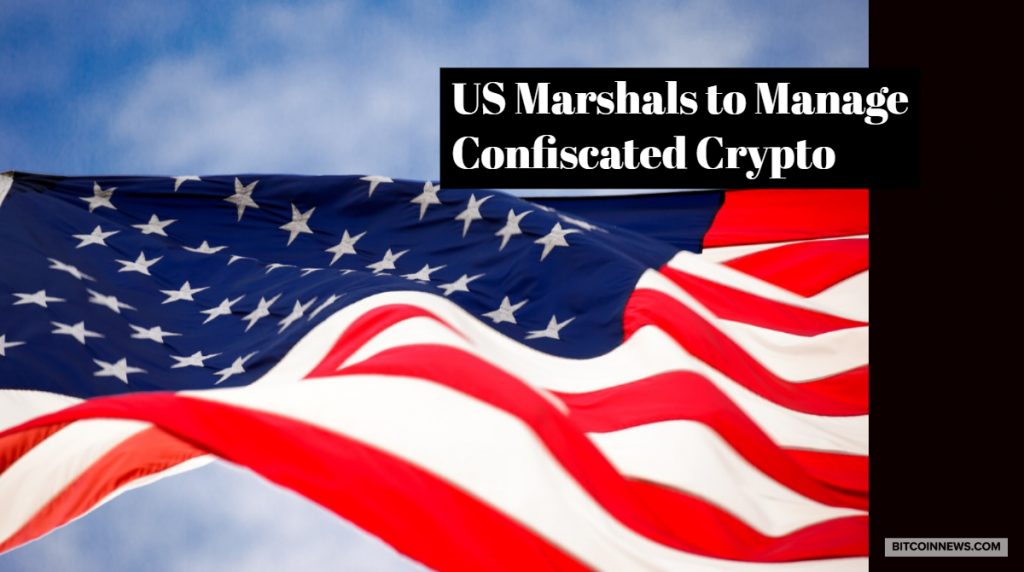 United States federal law enforcement agency, the US Marshals Service (USMS), is currently looking to set up infrastructure and mechanisms for managing confiscated illegal cryptocurrency. This was revealed in two draft documents published by the USMS, stating procedures about the Request for Information (RFI) for legal proceedings and the management and disposal of forfeited crypto […]

‘The Ascent of Money’ Author Admits He Got Bitcoin Wrong

Harvard professor Niall Ferguson, author of currency history book “The Ascent of Money”, has admitted he was wrong amount Bitcoin and blockchain being a “complete delusion”. His book The Ascent of Money: A Financial History of the World first published in 2008 was adapted as a television documentary for Channel 4 and PBS, winning an […]

Samsung Electronics has just revealed its Galaxy S10, and the latest flagship phone includes a cryptocurrency wallet compatible with Ether (ETH) and Ethereum-based ERC20 tokens. It was somewhat of a let down that Bitcoin is not yet supported, as the logo was apparent on the earlier pre-release presentation images. The wallet also supports four decentralized apps […]

Hodlers Buying Turkish Homes for as Little as 9 Bitcoins

Cryptocurrency shows no signs of dropping off as a means of payment in the real estate sector despite a lower Bitcoin price and the Turkish real estate market is the most recent location to offer buyers a digital means of settlement for their new home. A house in Turkey can now be purchased for a little […]

IBM Strikes Deal with US Credit Unions to Use Hyperledger Blockchain

CU Ledger, consisting of a consortium of US credit unions known for experimenting with multiple private blockchains, has recently added IBM’s Hyperledger Fabric solution to its blockchain list. As Big Blue revealed on Monday, the consortium will employ IBM’s technology to create “an immutable audit trail that can be used to create new business models […]

Crypto the Movie Now Due for 12th April Release

With the current rise of cryptocurrency, people are finding new ways to exploit the financial system and the global economy. After discovering evidence of fraud, a young US government agent named Martin is tasked with following a long trail of corruption and theft. During his investigation, he finds that the people involved are more powerful […]