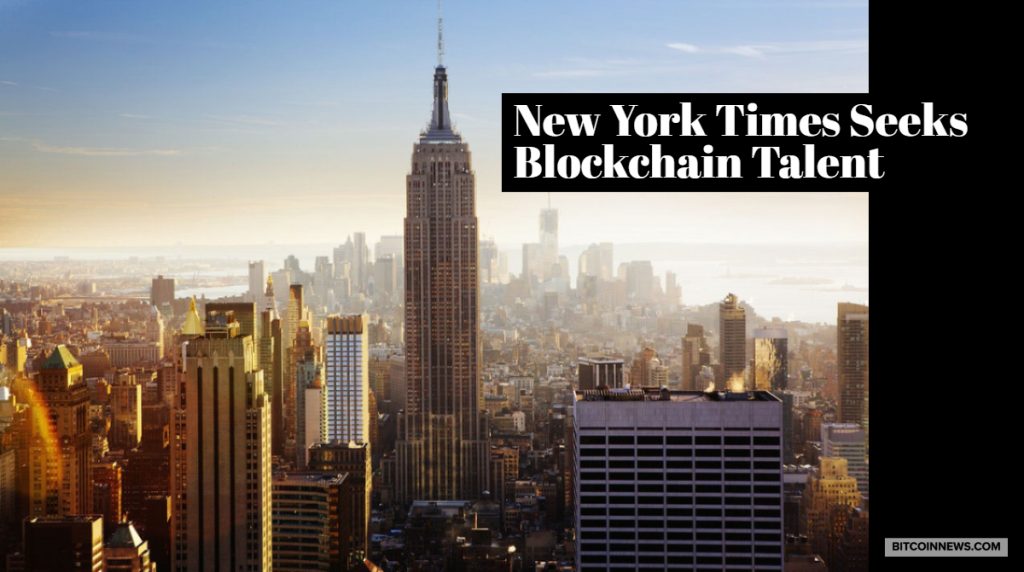 Leading US news outlet the New York Times (NYT) has posted a job advertisement seeking blockchain talent for an internal proof-of-concept (PoC). Several hours after the original postings were made, however, they were delisted or made unavailable, although details of the post can still be seen on Indeed. It remains unclear as to why they were taken down. The […] 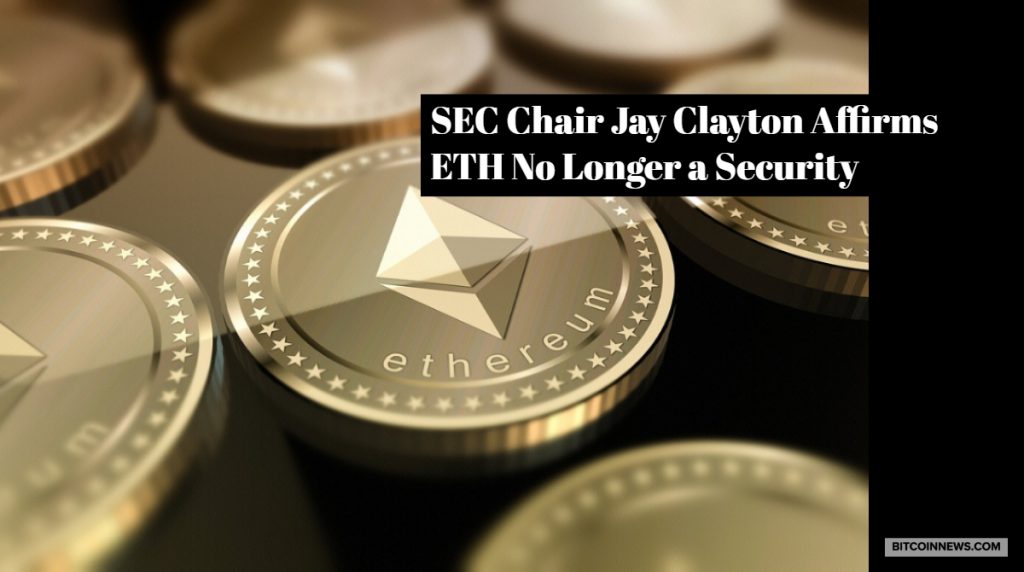 Jay Clayton, the US Securities and Exchange Commission (SEC) chairman, has backed up his colleague’s earlier analysis that the world’s second-largest cryptocurrency by market cap, Ethereum network’s Ether (ETH), does not qualify as a security. Last year, SEC Director of Corporation Finance William Hinman made a similar statement, elaborating that Ethereum doesn’t exhibit the properties […] 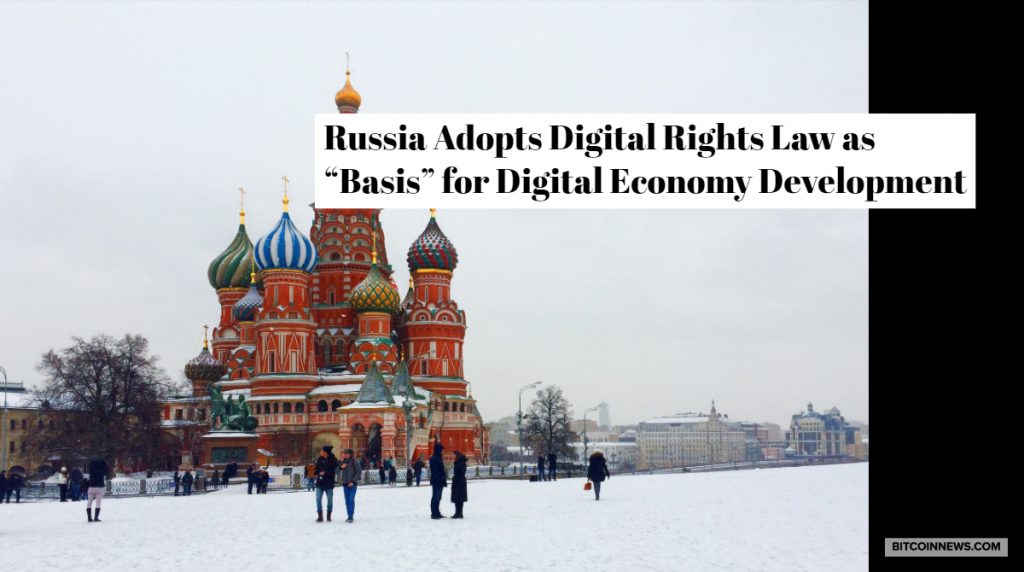 The Russian parliament Duma has voted on a new digital rights legislation to be enacted in October this year. The latest changes to the Russian civil codex went through the third and final Duma reading on Tuesday. The law adds a new article, 141.1, of the Civil Code of the Russian Federation along with establishing the concept […]

US Sanctions Russian Bank Over Alleged Support for Venezuela’s Crypto

The United States Treasury Department, in an official press release, has added Moscow-based Evrofinance Mosnarbank to its sanctions list, after allegedly showing a willingness to finance Venezuela’s Petro (PTR) cryptocurrency. A Venezuelan government account at Evrofinance was used to invite early investors to buy PTR, stated the Treasury. According to reports, Evrofinance is jointly owned […]

The first initial coin offering (ICO) portal in Thailand has been approved by the country’s securities regulator, the Bangkok Post reported. According to the report, the first ICO portal that allows confirming smart contract source codes, screening ICOs, conducting Know Your Customer (KYC) procedures and performing due diligence was authorized the by board of directors of Thai Securities and […]

French regulators slightly uneased by the rate of development and use of cryptocurrencies have called for increased regulations. First reported by The Tokenist, financial regulators recognize the role the blockchain could play in finance once integrated, however, feel that the function of anonymity of some cryptocurrencies calls for concern. In a move to provide more […]