How a Village in China Leads a Crypto-Cultured Lifestyle 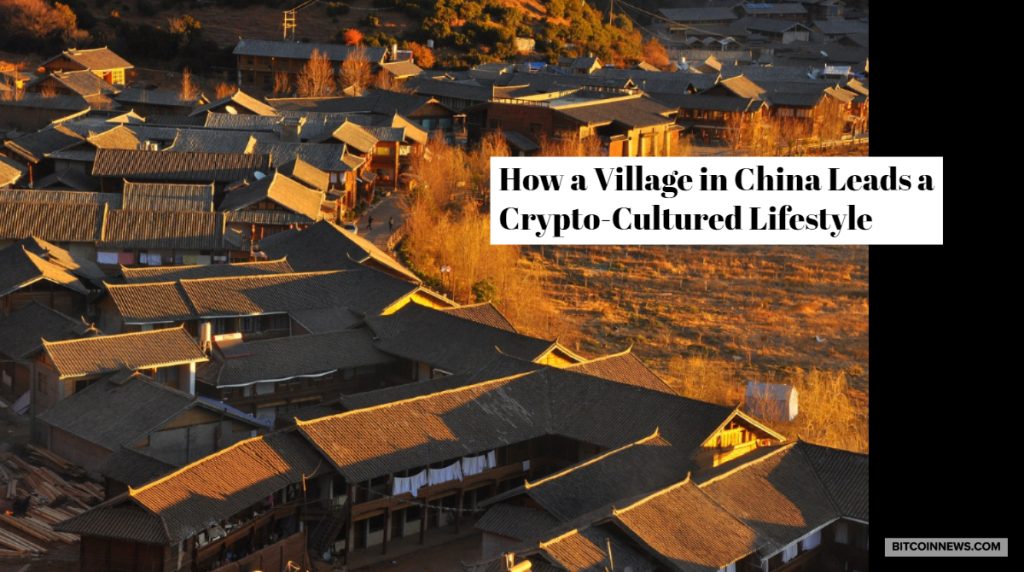 Yuedong, a village located in China’s Wenzhou region, stands out from the other villages by its engrossment with cryptocurrencies and blockchain technology. This has made Yuedong a huge tourist attraction with a growing number of crypto enthusiasts making the trip to witness the unique attitude of the locals. Locally regarded as the “blockchain industrial village”, an estimated […]

The South Korean government’s Ministry of Information and Communication has announced the setting up of a blockchain evaluation team. citing a document released on 17 March. According to an official document, the ministry is accepting applications for 30 positions for its Blockchain National Participation Evaluation Team. The objective of the exercise is to share knowledge of […]

Buyers are approaching the liquid zone, in which sellers with great desire begin to sell. When the price touched the trend line, the volumes increased and the pins appeared. Also, this price zone coincides with the upper trend line of the triangle, where the price is traded from November 2018. One more week ended where […]

The United States’ Securities and Exchange Commission is set to launch its second public forum on cryptocurrency and blockchain on 31 May. The forum held in conjunction with the SEC’s Strategic Hub for Innovation and Financial Technology (FinHub) has caused the industry to speculate if major changes in regulation are being considered by the regulatory […]