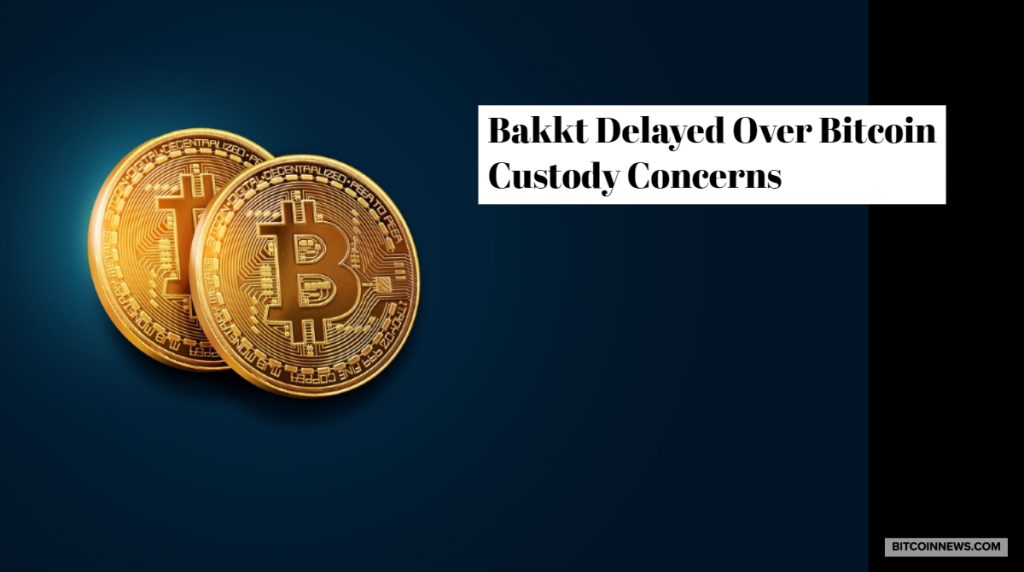 Highly-anticipated cryptocurrency platform Bakkt has run into trouble with the US Commodity Futures Trading Commission (CFTC) over its custody plans for clients’ Bitcoin. Bakkt promised prospective clients it would request from the CFTC permission to provide the first Bitcoin futures that would be physically deliverable daily, as well as storing clients Bitcoin in a physical warehouse on their […] 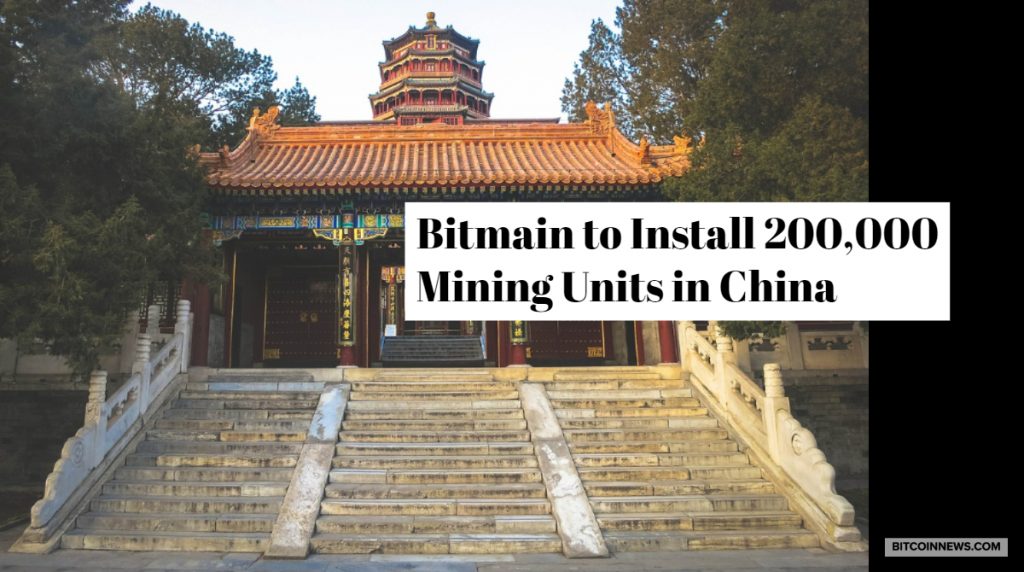 Major cryptocurrency mining company Bitmain is reportedly preparing to roll out 20,000 of its own mining units in China to capitalize on the country’s cheap hydroelectric power this summer. The estimated USD 80 million in equipment may actually provide the company higher profits if it chooses to mine cryptocurrency in China rather than sell the equipment on, a […] 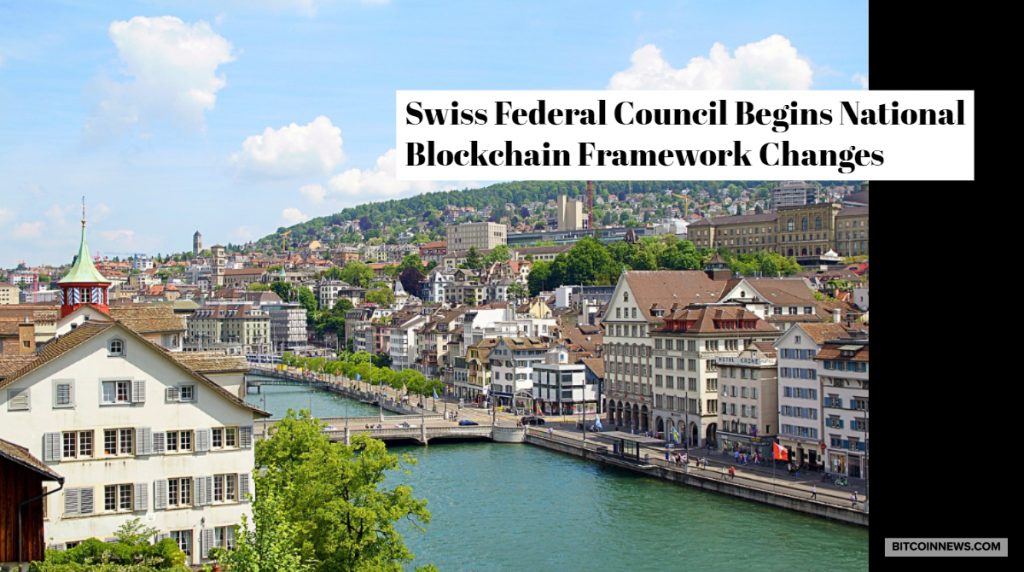 The Swiss Federal Council has initiated a consultation period on the adaptation of federal law for blockchain developments. According to the state-issued press release, the consultation will be an opportunity to improve the framework for blockchain and other decentralized technologies in Switzerland. Specifically, it will look to increase legal certainty, restrict risks associated with misuse of the technologies […]