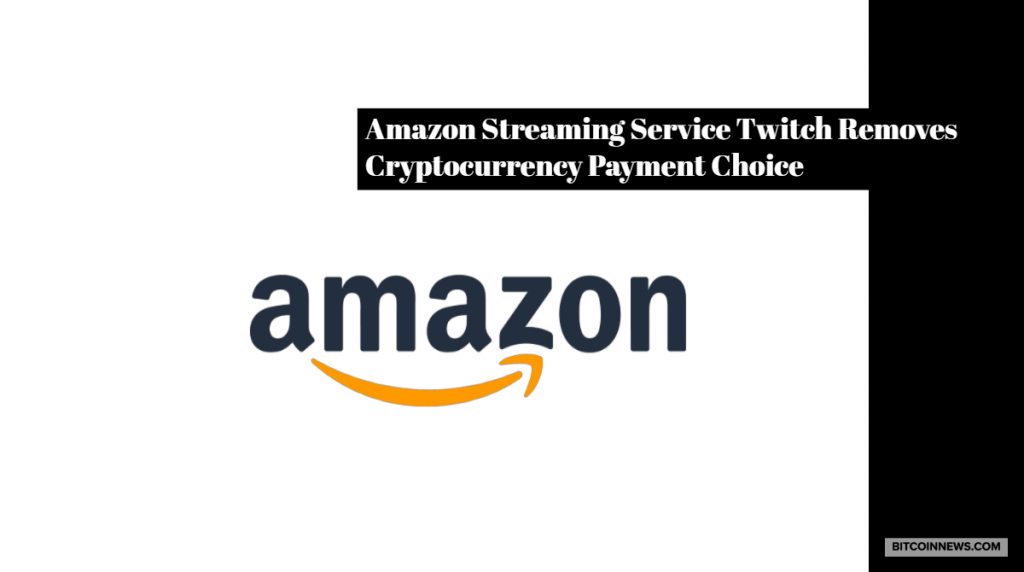 Amazon streaming service Twitch has reportedly removed its payment options of both Bitcoin and Bitcoin Cash. A Reddit user first noted the change which was then confirmed in the thread by many others, several of whom vowed to cancel their subscriptions due to the removal of both cryptocurrency payment choices. ”Well, I’m taking action now, canceled all my […] 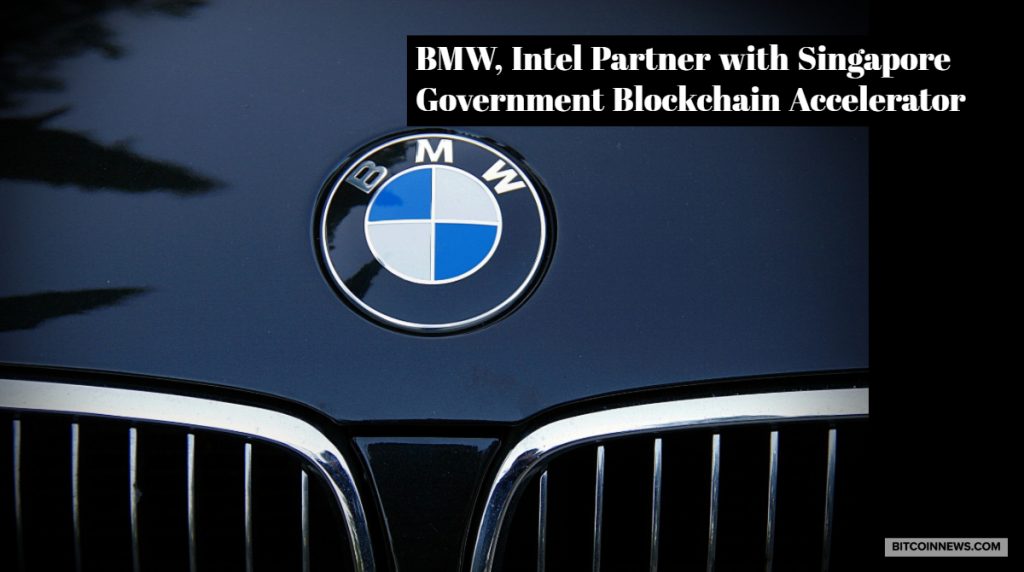 Singapore’s government-backed blockchain accelerator Tribe has taken on automotive giant BMW Group Asia, technology corporation Intel and US data company Nielsen as corporate partners. The accompanying press release for the strategic partnership dictates that Intel will provide ”privacy, security, and scalability,” while Nielsen is praised for providing a ”safe” sandbox for the accelerator participants. Tribe Accelerator said the […] 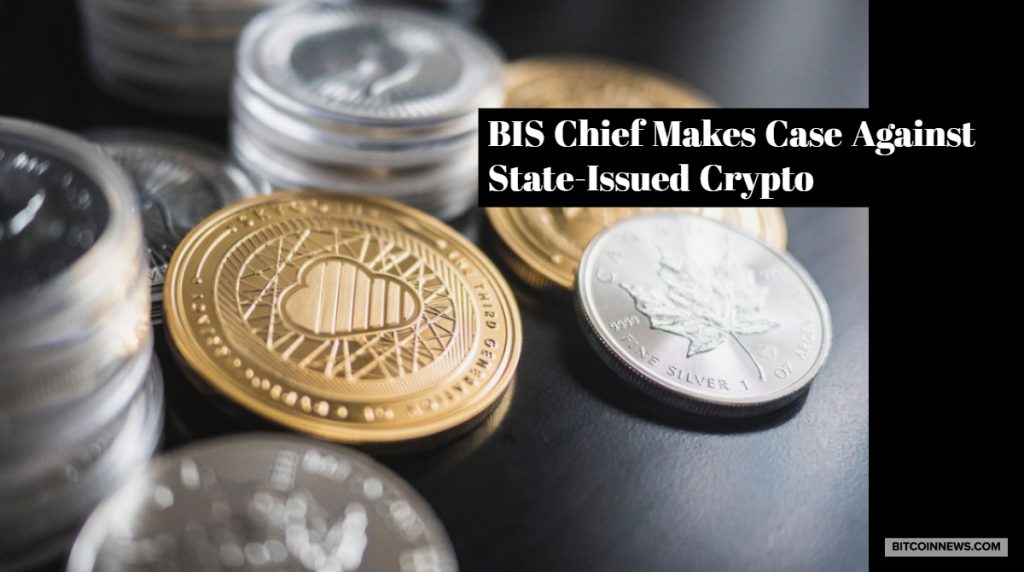 The Bank of International Settlements (BIS) General Manager, Agustin Carstens this week made it clear that he is against central bank-issued cryptocurrencies. Speaking at the Central Bank of Ireland’s annual Whitaker Lecture, Carstens claimed that “for most countries, cash is still in high demand” so there is not necessarily a desire for it to be replaced by […]

Bitit.io is a cryptocurrency exchange based in Paris, France that has been providing cryptocurrency brokerage services since 2015. They offer a range of purchase options and operate in over 50 countries with the aim of giving everyone the opportunity to access cryptocurrency, no matter where they live. The platform is easy to use and complies […]