The German Federal Office for Migration and Refugees (BAFM) has praised blockchain’s potential to ”support Europe’s unity at a fundamental level” by improving the union’s asylum protocol. BAFM published findings of its study on 26 March in a white paper, detailing how blockchain could be used in the case of identifying refugees using the immutable technology. Specifically, […]

The fictional Terminator universe, in which artificial intelligence (AI) and robots eventually usurp human beings as rulers of the planet, may not be stranger than truth, after all, at least not in the mind of tech entrepreneur and pro-Bitcoin advocate Elon Musk. Musk has insisted, more than once, that AI is “far more dangerous” than […]

Independent ratings agency Weiss has released a comprehensive report on the cryptocurrency market entitled ‘Dark Shadows with a Bright Future‘. It names Bitcoin as the cryptocurrency most likely to succeed as a digital asset with a long-term store of value. The report begins by stating an obvious reminder about the current state of the crypto […] 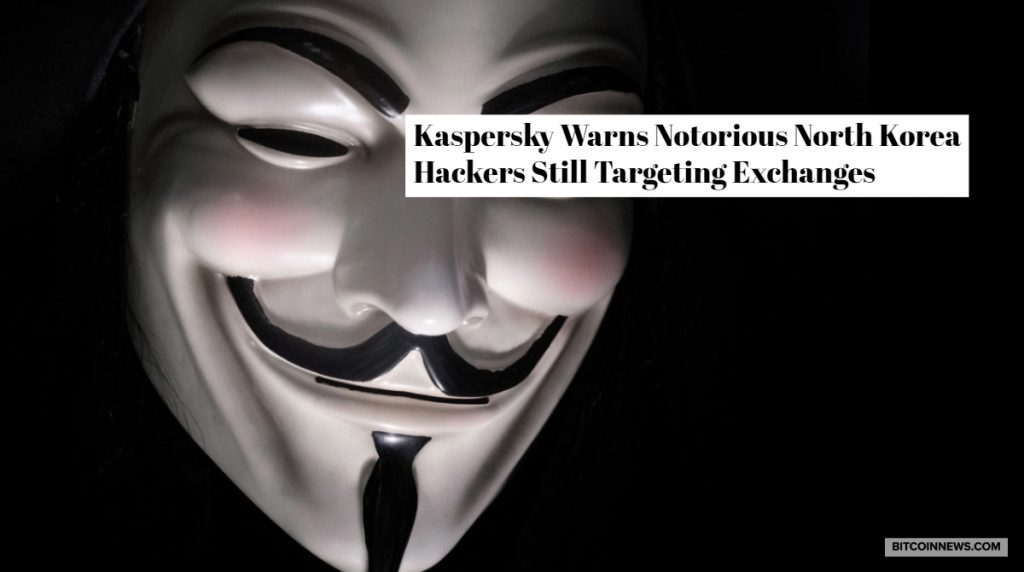 Russian-based cybersecurity and anti-virus provider Kaspersky Lab has warned that hacker groups believed by many to be backed by North Korea are still focusing their attacks on cryptocurrency exchanges. Furthermore, the hackers are learning new tactics quickly to overcome detection. The anti-virus company said yesterday that these attacks were mainly financially motivated, with the infamous Lazarus […]

It’s not often that the rise of the crypto ATMs is far from the news as they spread around the world, and a new report has now revealed the potential for the machines to return a compound annual growth rate (CAGR) of 46.61% by 2024. The potential for the ATM market to blossom to USD […] 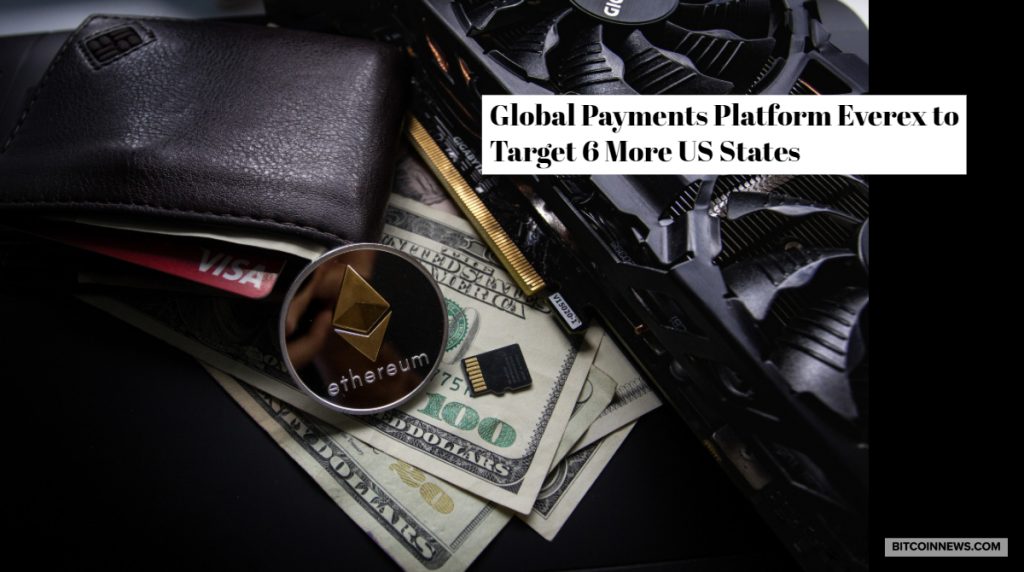 Singapore-based payments platform Everex is to expand its US operations from New Jersey to six other US states in 2019. With the news that Everex is now able to onboard US clients in New Jersey, the company has revealed it has no intention of stopping there, with Tennessee, California, New York, Washington, Florida and Pennsylvania […]

After a 10-day consolidation in the range of $4,040–4,160, sellers were able to satisfy all buyer demand and continued to fall to the first trend line of the triangle. Sellers were able to break $3,988 and are currently keeping this level successfully. If we analyze the chart from 20 February, then the price of $3,988 […]

Litecoin founder Charlie Lee has recently added his views on the industry’s status quo, suggesting that both volatility and storage are key areas hampering a more widespread adoption of digital currency. The one-time Coinbase Engineering Manager and Director of Engineering turned Litecoin Guru claims that there is clearly a Catch-22 scenario hampering cryptocurrency’s volatility, although […]

BitcoinNews.com Cartoon Corner: We Are All in This Together 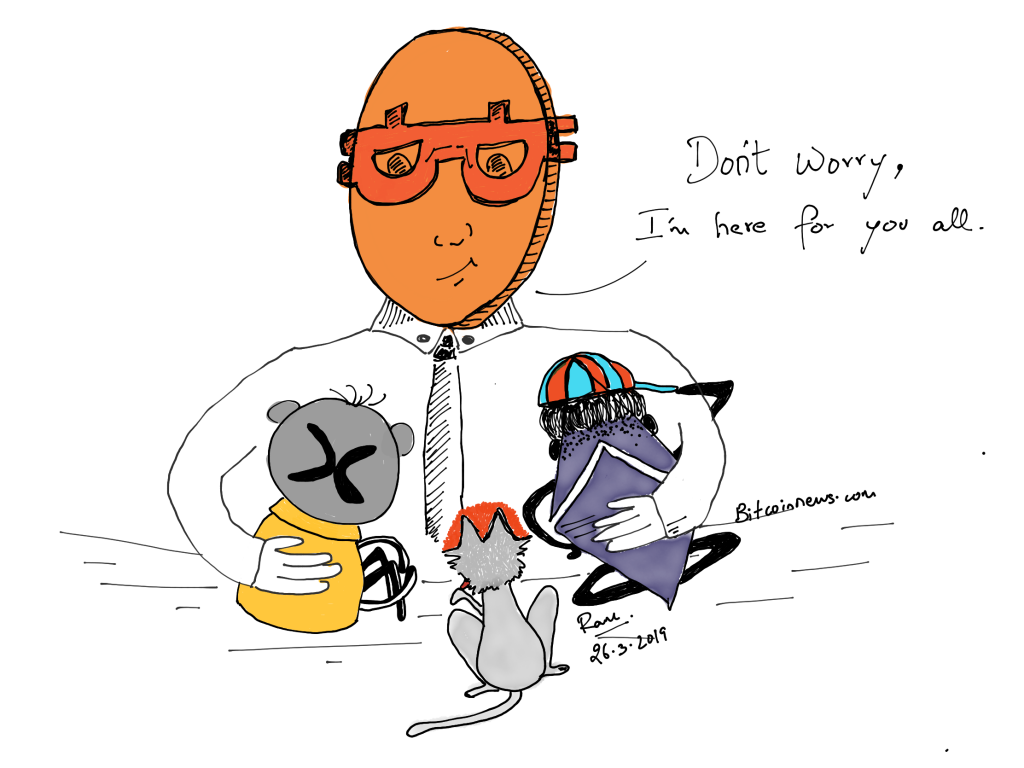