Russian media publication RNS has reported that popular social media platform VKontakte (VK) could soon be launching its own cryptocurrency. According to an unspecified source, the company had planned a project to develop the cryptocurrency for use by existing users of VK. This would involve the creation of crypto accounts for all these individuals. However, […]

KuCoin Review – Can I Trust This Cryptocurrency Exchange? 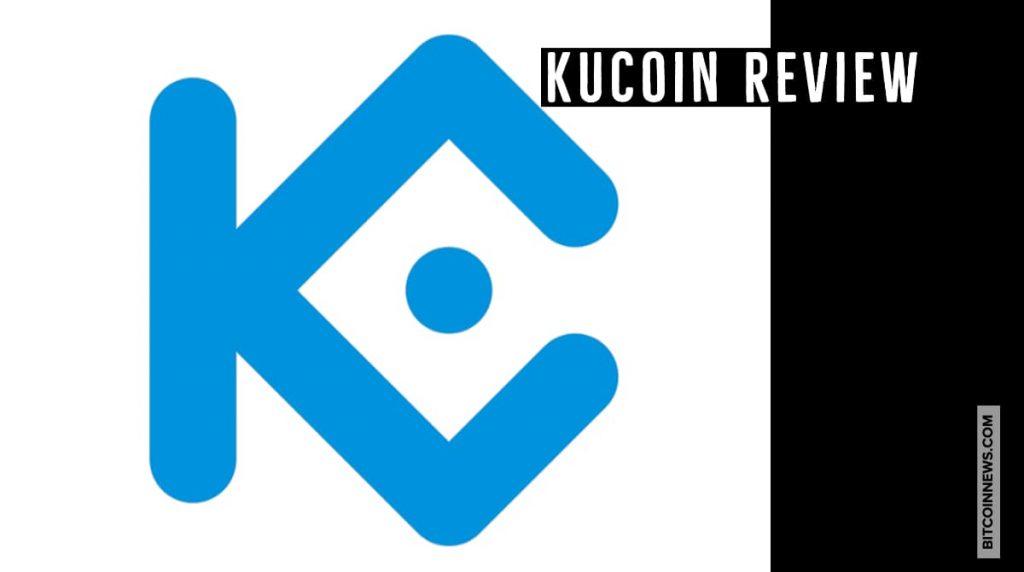 KuCoin is one of the newer cryptocurrency exchanges to be found online and has grown in popularity since being founded in 2017. The platform is based in Singapore, but also has offices in China, Thailand, Bulgaria, and the Philippines. This platform supports a great range of cryptocurrencies and tokens including its native KuCoin Shares (KCS). […]

US media streaming service provider Netflix and online hospitality services site Airbnb are set to accept payments with gift cards purchased using cryptocurrency this month. Bitrefill, a shopping platform with cryptocurrency payment options, has introduced a service enabling purchase of both Netflix and Airbnb gift cards, although at the moment such purchases are limited to […] 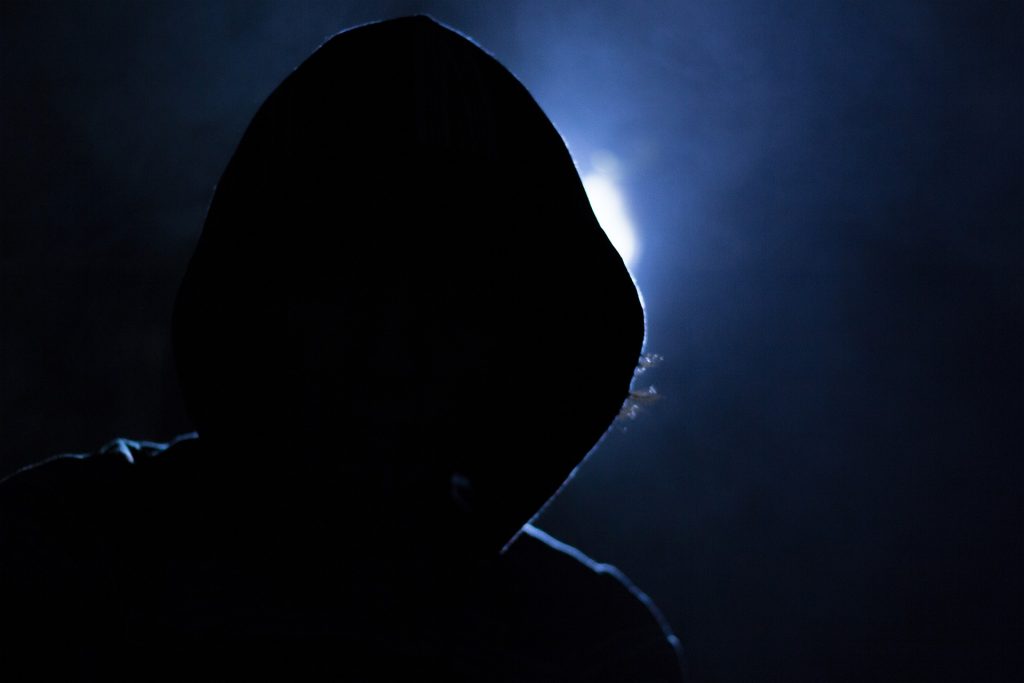 South Korean cryptocurrency exchange Bithumb suffered an attack that allegedly led to the theft of USD 19 million in EOS and XRP. The exchange addressed the circumstances of the hack on Twitter, on Saturday 30 March. Bithumb details that suspicious activity was first detected at 10:15 on 29 March in the manner of abnormal withdrawals. […] 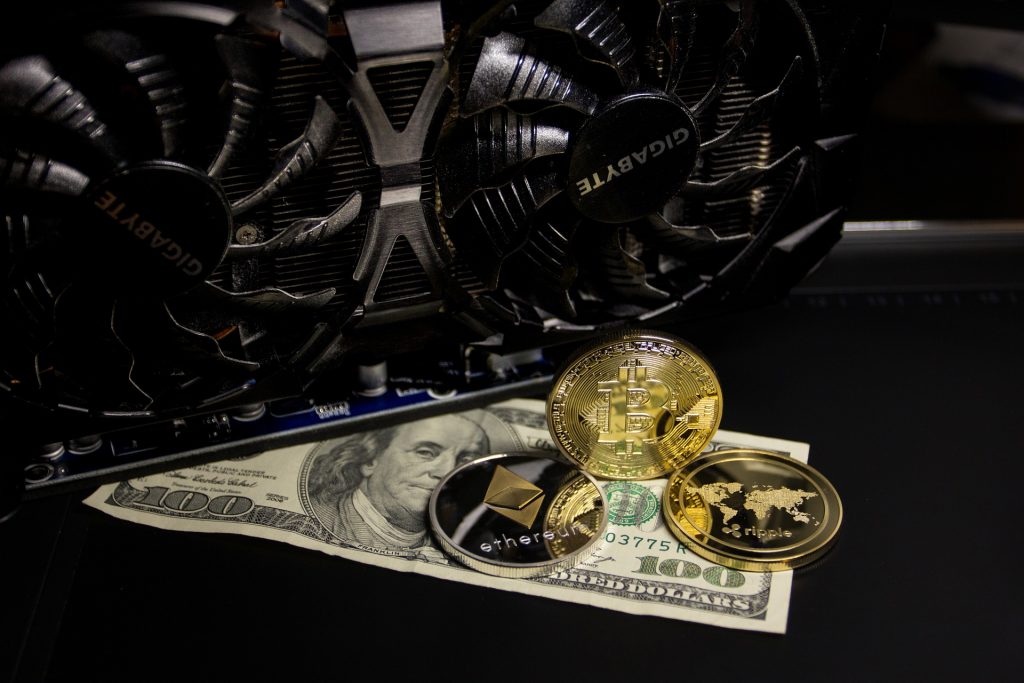