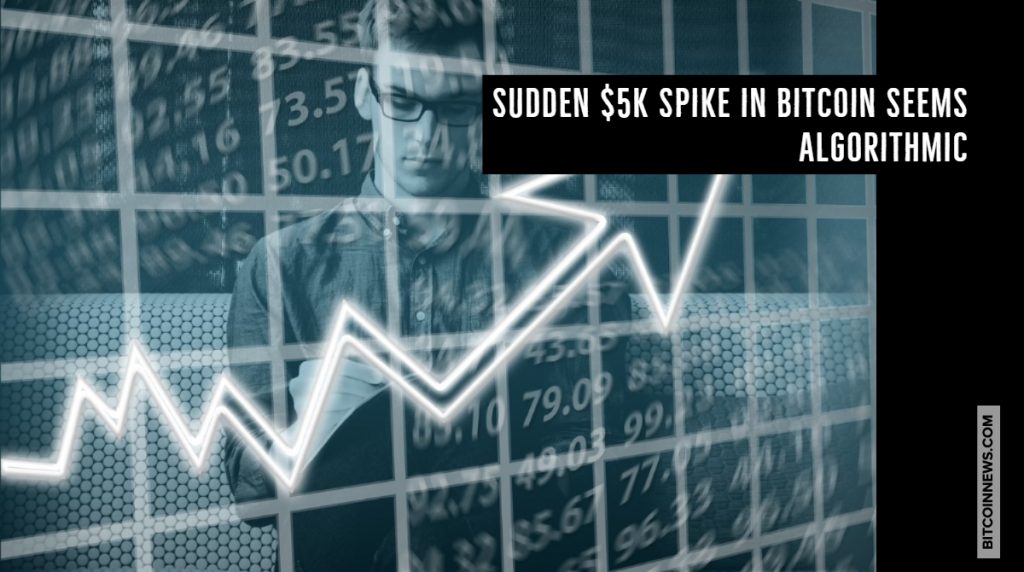 Bitcoin’s price action is on the top watchlist of both crypto pundits and onlookers, and it would appear everyone’s watching to see what new price the top cryptocurrency by market capitalization would attain. In the early hours of today, what appeared to be a blip occurred on the market took place – Bitcoin reached a […]

The annual Forbes 30 Under 30 Asia 2019 list has been issued, and it sees several nationalities make a well-deserved debut on the Forbes honor roll, with some tech projects gaining significant recognition. Among the usual suspects from China and Japan, this year’s entries feature first-timers from Central and Southeast Asian countries like Laos, Mongolia, Kyrgyzstan […]

Cryptocurrency custodial accounts with a banking twist of interest payments are set to win the trend of 2019, with all kinds of crypto interest schemes making their way, as reported by Bitcoin.com. With the decline of the cryptocurrency market both in terms of price and volume, previous trends such as initial coin offerings and even […]

Despite Crypto Ban, China Leads Rest of the World in Blockchain Development

China may have long banned the activities of cryptocurrencies but evidently has been a breeding ground for blockchain as it leads the world by as much as 25% in a niche of select blockchain projects. As reported by an English online publication China Daily, citing Beijing-based data provider Blockdata, back in November last year, China […] 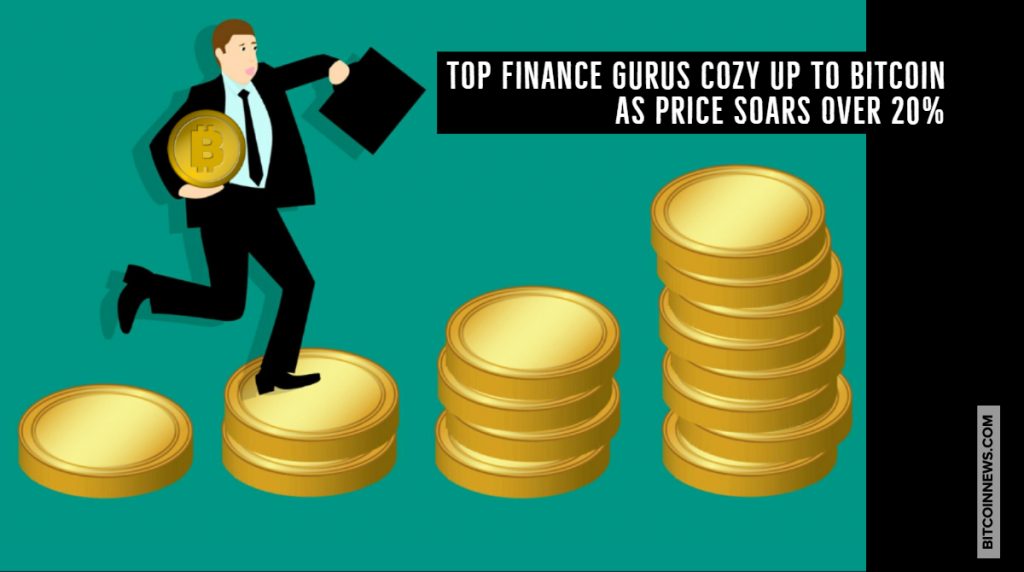 Bitcoin-related frowns have turned into smiles for some of United States’ top financial advisors in the digital asset sector after attending the Blockchain and Cryptoasset Pre-Event at Salt Lake City, Utah. This just as Bitcoin saw a sudden 24-hour rally that clocked just over 20% from around USD 4,100 to a high over USD 5,000. According […] 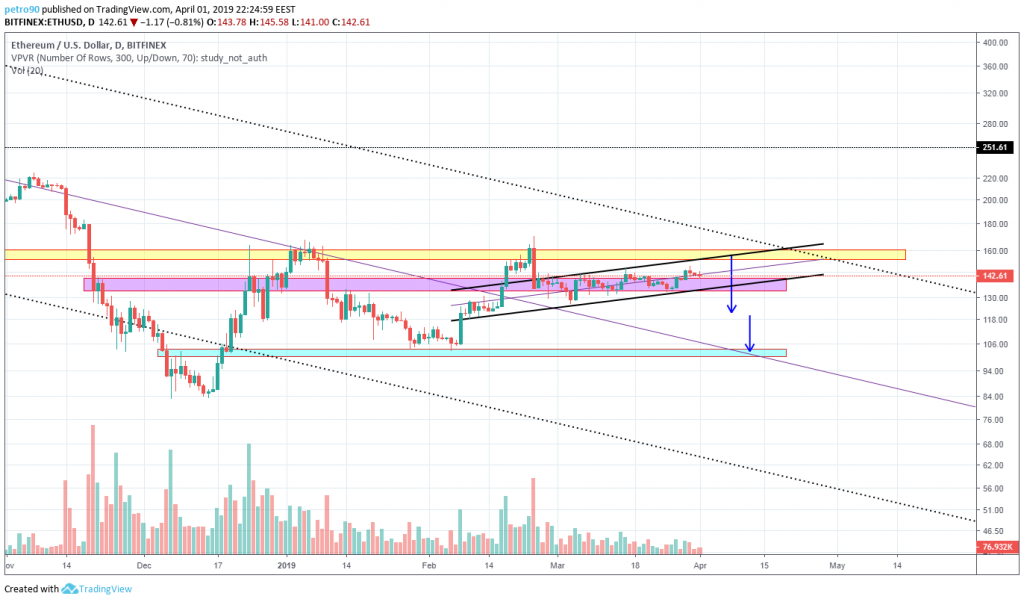 The trading week has closed and the situation in the market has not changed for five weeks. The price is around the zone of $135-140 for 36 days already. Since 4 March, the price humbly moves in the black growth channel. It is interesting that, with weak and fluctuating growth, volumes also decreased moderately: This […] 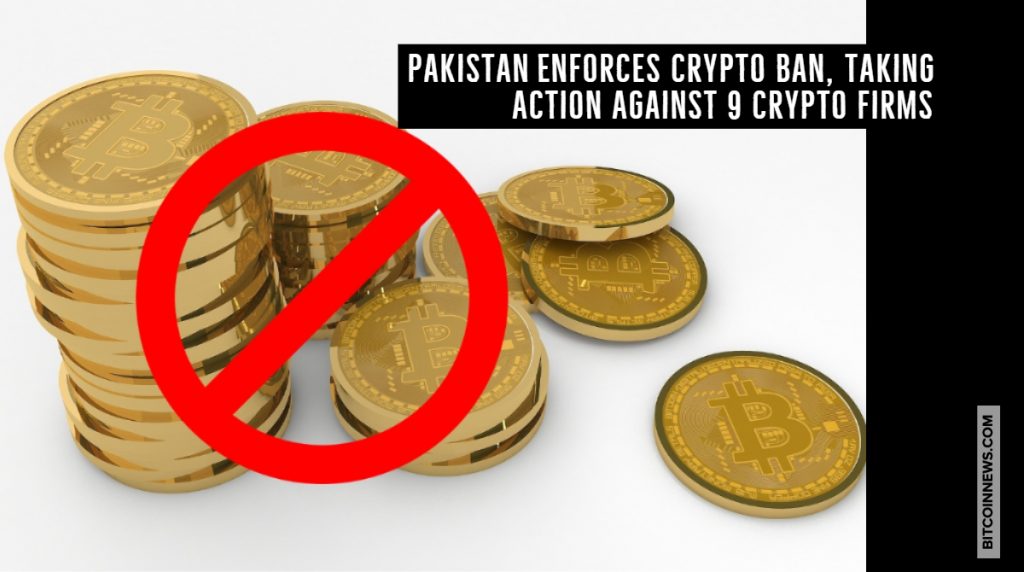 Pakistan’s Securities and Exchange Commission (SECP) is to take legal action against nine companies defying the cryptocurrency ban in that country. Despite Pakistan’s Finance Minister Asad Umar recently issuing a recommendation to legalize cryptocurrency trading and business in the country affecting 5,000 digital currency exchanges, the ban is still in place. The companies targetted by […]

The London Stock Exchange is now listing an exchange-traded fund (ETF) called the Invesco Elwood Global Blockchain ETF. The ETF, currently chasing about GBP 1 billion (USD 1.31 billion) in assets, according to some, suggests that a similar blockchain ETF is not impossible in the United States. At the time of writing, Bloomberg is tracking the […]