A European Commission initiative called the International Association of Trusted Blockchain Applications (INATBA) has been launched in Brussels. With over 100 firms represented in the new project which is designed to bring developers in tandem the newly formed INATBA sees itself as a “global multi-stakeholder forum” aimed at further promoting blockchain across different sectors in […]

Nine months after cryptocurrency exchanges in India have taken the Reserve Bank of India (RBI) to courts, decisive action has yet to be taken. And now, the Supreme Court of India has moved the hearing to July. It is the sixth time the highest court has adjourned Crypto vs RBI. According to a report from […]

A UK care home chain is keeping up with the times, becoming tech-savvy by launching its own cryptocurrency for residents. The Carlauren Group, which boasts a “commitment to operating at the highest standards; with a total dedication to the people we support”, has launched the C-Coin set with a GPB 70 (USD 92) price tag […] 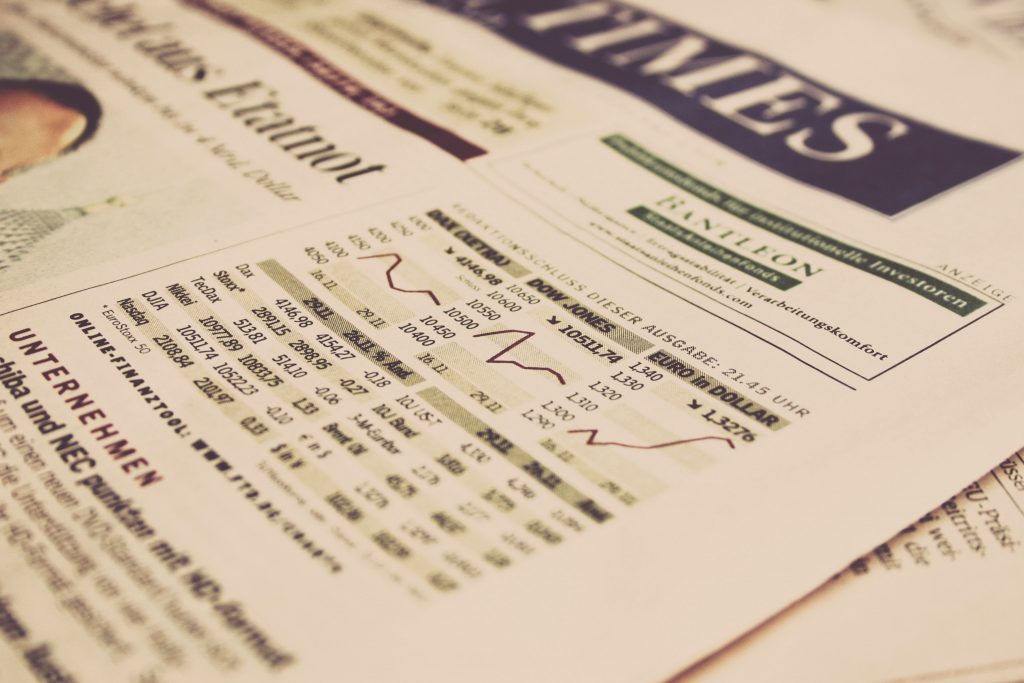 The decidedly bullish outlook for Bitcoin over the past two days has certainly boosted sentiment in the stock market for companies involved in crypto and blockchain. According to the Bloomberg Galaxy Crypto Index, which tracks a basket of the biggest tokens, the value of these crypto stocks have jumped almost 30%, well on its way […]

A new report confirms that that terrorist activities continue to be backed by cash rather than cryptocurrencies, which don’t afford such groups the anonymity they seek. It is a fact that has been known for some time, despite many government departments in jurisdictions around the world citing cryptocurrency links to terrorism, a connection well disproven […] 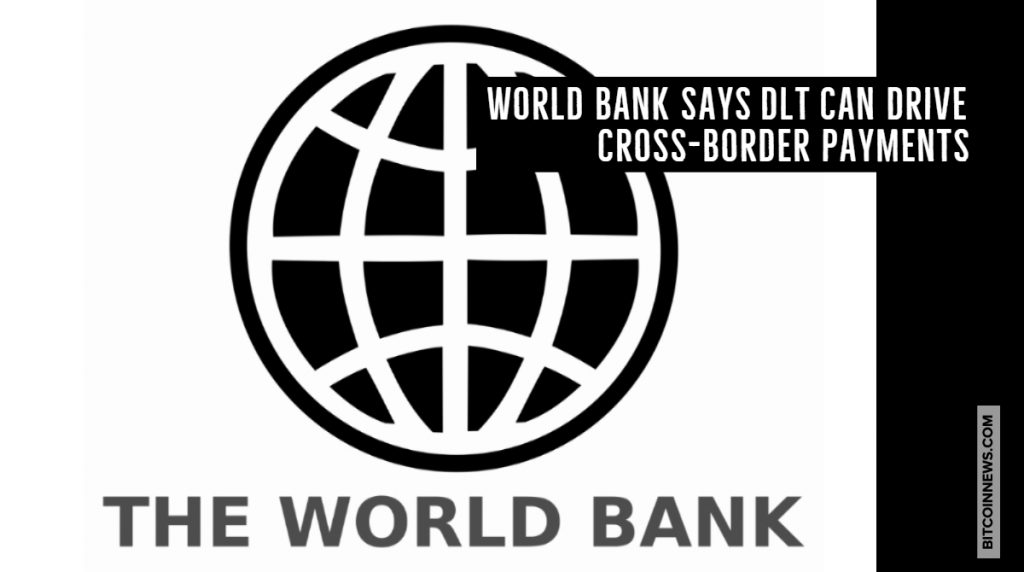 A senior financial specialist at the World Bank has released a paper which claims that distributed ledger technology could help bring down remittance costs and improve cross-border payments compliance. The World bank blog also states the “industry is ripe for disruption“, citing DLT as being well positioned to make its mark. The post was written […] 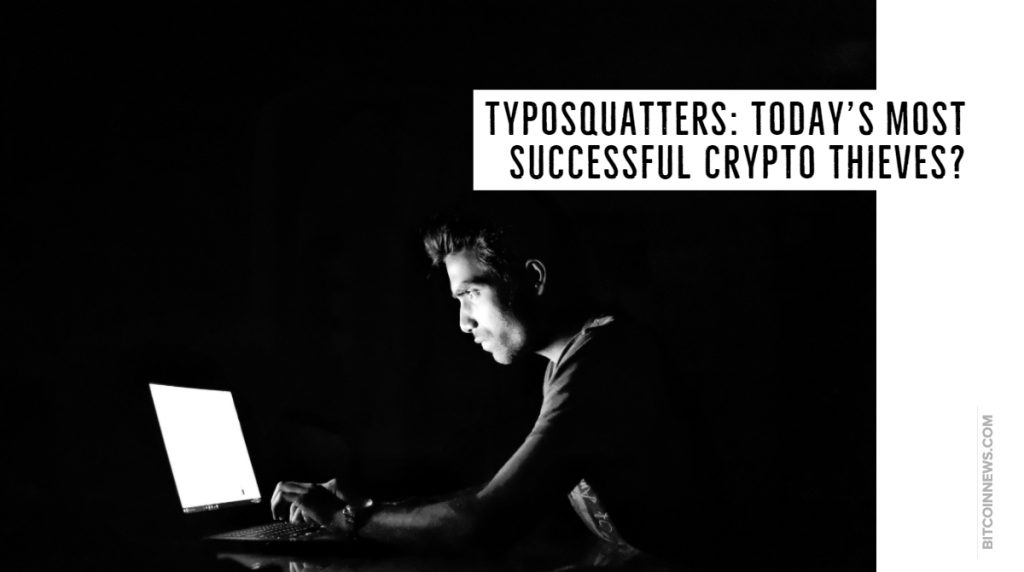 A news article published on Bitcoin.com Australia today referenced “typosquatters”, a new breed of cryptocurrency thieves successfully stealing people’s digital assets online. Typosquatting is a recognized term in cybersecurity. As the name suggests, it refers to a mix of using typos for popular domain names and then cybersquatting. The Wikipedia definition for the latter is as follows: […]

A New Bank for Crypto Traders Has Opened in Puerto Rico 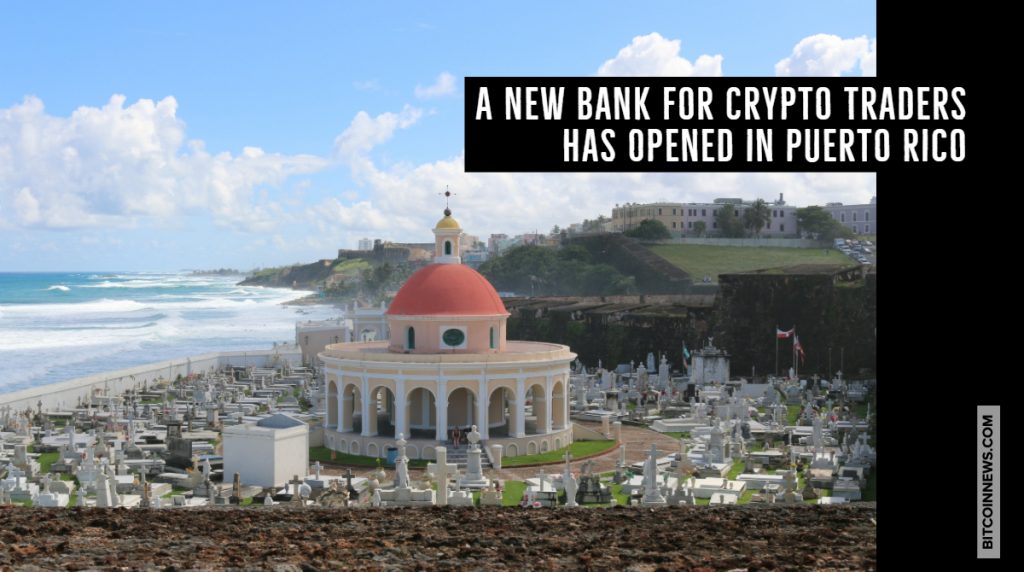 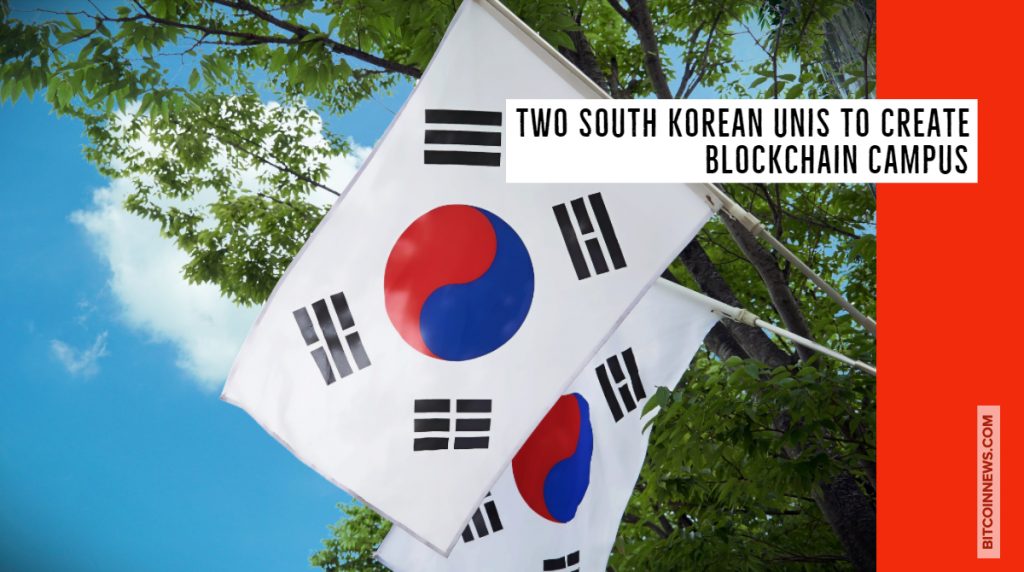 South Korea has never shied away from demonstrating its pro-cryptocurrency stance, and the latest industry project in the Asian powerhouse now sees two universities combining to create a blockchain campus. The two institutions, Pohang University of Science and Technology (POSTECH) and Yonsei University, have plans to test out a combined campus later this which will […]