At the beginning of new week, the situation on the market has not changed dramatically. The price continues to move in the black channel, in which the range of motion is 7%. After a sharp rise in April 2nd, we did not notice an increase in volumes anymore, which would be accompanied by aggressive green […]

The New York Times reporter Nathaniel Popper has now said that social media behemoth Facebook will soon be seeking to raise up to USD 1 billion for its cryptocurrency project. His series of Tweets yesterday shared several updates that say Popper’s undisclosed sources have informed that Facebook is going to be on the look out […]

The Bruhat Bengaluru Mahanagara Palike (BBMP) the local administrative body in the Indian city of Bangalore is to pilot a blockchain solution to combat garbage problems in the city. Bangalore, officially known as Bengaluru, is the capital city of the Indian state of Karnataka. It has a population of over ten million, making it a […]

Andy Pag, the founder of Mt Gox Legal, has told CoinDesk that he is stepping down from his role as lead Mt Gox creditor advocate, and is resigned to the fact that payouts from ongoing legal proceedings could take many more years to happen. Mt Gox Legal was founded 18 months ago to support the […] 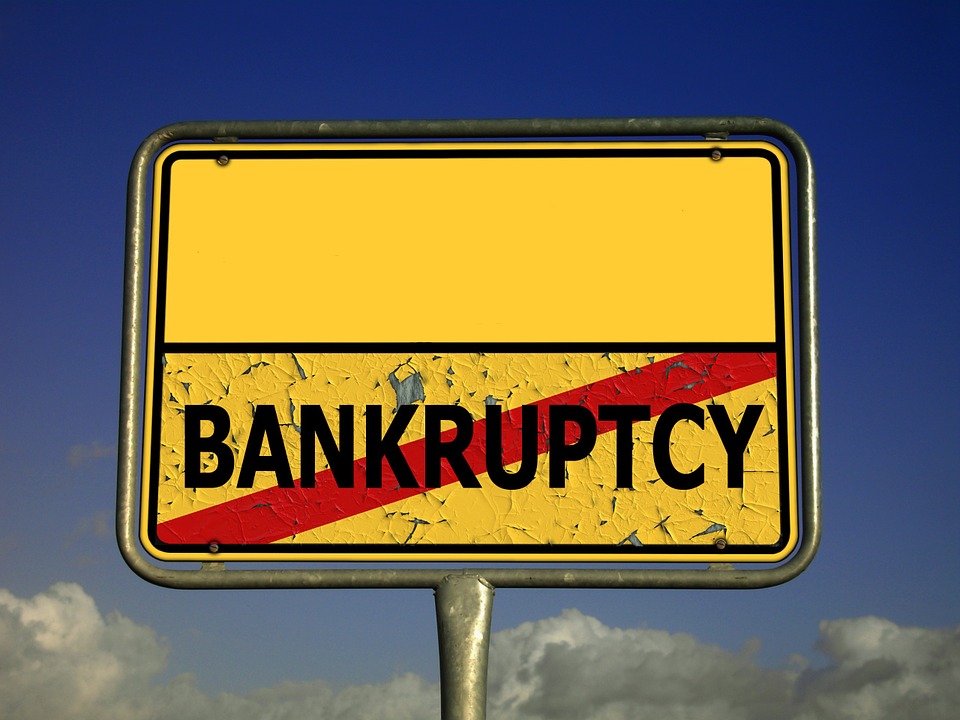 Canadian Cryptocurrency firm QuadrigaCX filed its bankruptcy application in a Nova Scotia Court this week in a bid to bring the three-month saga to its next stage after claiming that the death of its CEO left a US 260 million debt. This means that the court order giving the legal group Ernst and Young will come […]

The variety and number of stores that accept cryptocurrencies as a form of payment have seen a remarkable increase in Slovenia and Croatia. Elipay, developed by startup company Eligma, is an IOS- and Android-backed mobile app for crypto payments incorporated by a whopping 300 hundred stores in Slovenia. In Croatia, following central bank approval, the […]

Asia and Australia Welcome to another weekly blockchain news roundup from around the world. Here we present to you all the latest Bitcoin news continent by continent and country by country. Australia Australian Primary School Creating Mini Crypto Entrepreneurs: Australia’s Wooranna Park Primary School has started its own blockchain course and has even created its own […] 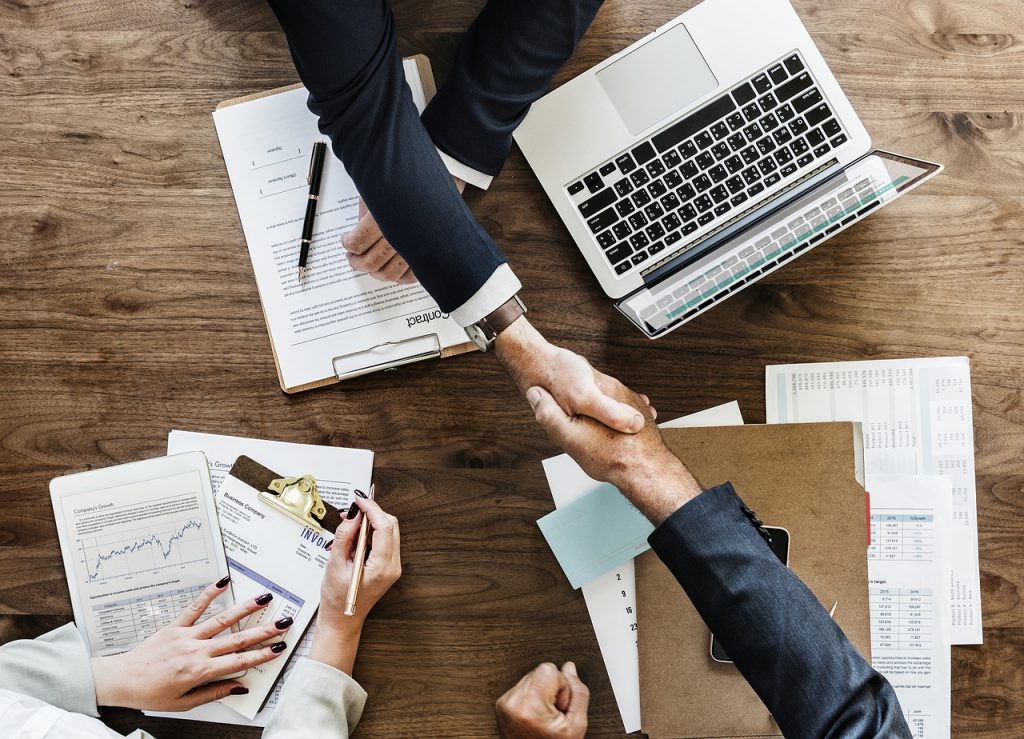 More insurers are joining the cryptocurrency industry through blockchain-based insurtech startup B3i in an ongoing funding round, according to news outlet Tokenpost. B3i started out as a consortium of five insurers and reinsurers to include Aegon, Allianz, Munich Re, Swiss Re, and Zurich, established to create value for the re/insurance industry through distributed ledger technology. […]

In the month of March, the streets of Delhi, Mumbai, Hyderabad, and Bangalore vibrated as thousands of cryptocurrency and blockchain enthusiasts expressed their distaste of the industry’s situation in the locale. According to reports, Blockchained India co-founder and observer of the protest Akshay Aggarwal, opined that “the street demonstrations are occurring mainly because the whole crypto […]

Chinese serial entrepreneur Steve Wei, founder of SkyVPN, is calling for blockchain solutions to boost Virtual Private Network (VPN) security. Wei’s company allows its users to access the web by privately routing the connection through a remote server. He is claiming that VPN should now be decentralized having observed that those current centralized systems allow scrutiny […]