Popular YouTuber PewDiePie has decided to take his multi-million audience elsewhere after continuous calls for his removal from Google over a number of years. Felix Arvid Ulf Kjellberg, better known online as PewDiePie, is a Swedish YouTuber, comedian and gamer–commentator, best known for his YouTube video content, which mainly consists of Let’s Play commentaries, vlogs, […]

The South Korea Internet and Security Agency (KISA) has selected 32 companies to carry out 12 pilot blockchain-related projects in 2019, according to an official press release on the KISA website. The pilot, dubbed 2019 Blockchain Public Leadership Pilot Project, is expected to provide a nursery for innovative science expedition involving blockchain, its best practices, […]

High street fashion designer and luxury brand Louis Vuitton (LV) has entered the blockchain race with plans to build its own private blockchain to help track authenticity in their high-end products. It has agreed to work with tech giant Microsoft on the project. The largest French fashion house intends to begin tracking all its goods […]

Queen Elizabeth’s granddaughter, Great Britain’s Princess Eugenie of York, has been speaking out against human trafficking, indicating that blockchain could have a major part to play in stemming the rising numbers of cases of forced labor. At a recent conference in Vienna, hosted by the Organization for Security and Co-operation in Europe (OSCE), she was […]

Private pension funds may be in more trouble than has been purported, according to a post made by Co-founder and Partner at Morgan Creek Digital, Anthony Pompliano. Referencing the Q4 2018 quarter-over-quarter (QoQ) of private pension fund assets, which recorded its second largest loss in close to seven decades, and the largest in a decade. […] 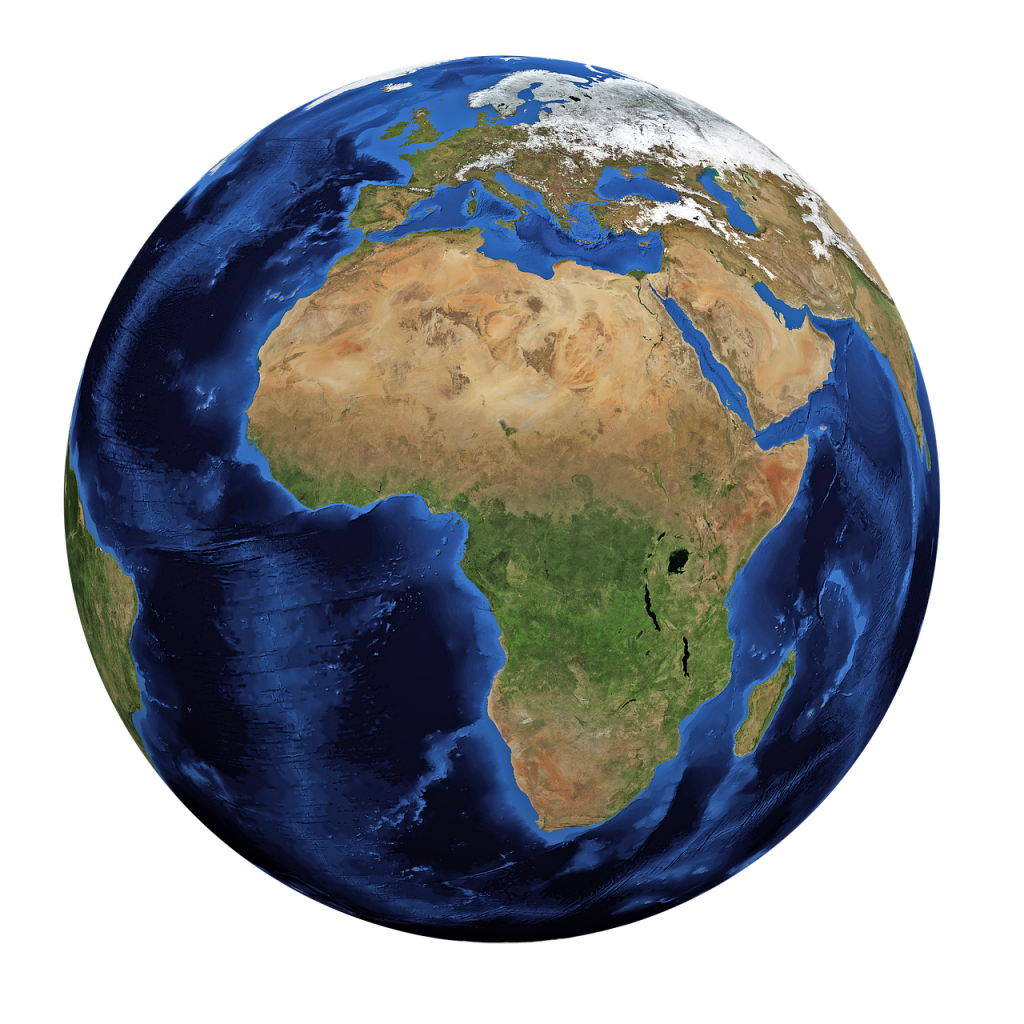 The recently concluded Blockchain Africa Conference 2019 was declared a resounding success as thought leaders from the industry attended the blockchain event in Cape Town and Johannesburg to discuss relevant issues bordering the socio-economic impacts of blockchain technology. Blockchain technology continues to inspire innovators across the globe to seek out new ways in which emerging […]

**The following content is fictional** After months of research and development, global crypto exchanges finally revealed a new magical weapon in their spellbook with the successful casting of the “Initial Exchange Offering” (IEO) spell earlier this year. Mages from the various exchanges and crypto launchpads caused a highly potent global FOMO effect to take hold […]

China’s National Development and Reform Commission (NDRC) is looking to siphon off a number of industries which include cryptocurrency mining as part of a state cleanup. The NDRC of the People’s Republic of China, formerly State Planning Commission and State Development Planning Commission, is a macroeconomic management agency under the Chinese State Council, which has […]

The World Economic Forum (WEF) has produced a report claiming that data security breaches are more frequently the result of poor company security rather than because of clever hackers. Although blockchain-based companies are targeted by hackers, the report found that exploitation of data was more often down to lax cybersecurity measures being implemented. It cited […]

The Mitsubishi UFJ Financial Group (MUFG) has announced that it will put its native digital currency and stablecoin MUFG Coin into practical usage by the end of 2019, according to Cointelegraph Japan. The rollout was first disclosed to national newspaper Asahi Shimbun by new president Kanetsugu Mike. The largest bank in Japan is also the […]