Fintech insurer and insurance tech (insurtech) firm Lemonade yesterday raised a fresh funding injection worth USD 300 million in a deal led by SoftBank Group. Although the company did not reveal its valuation, sources said to Forbes that this fresh investment now means that this Washington-based unicorn is now worth more than USD 2 billion. […]

IEO Offers Light Post-ICO Era, but Not All Are Convinced

After the apparent bursting of the initial coin offering (ICO) bubble, startups have been struggling to raise funds through the crypto or token model of token/coin offerings as investor interest dwindled and price problems continued. That is, until 2019 introduced the concept of initial exchange offerings (IEOs). Retail investors have warmed up to the idea […]

The latest job market report has revealed that there is still a shortage of blockchain professionals in the IT sector. The report by management consulting firm Janco Associates shows that the IT industry is actively searching for professionals with blockchain skills, and the rewards are significant for successful applicants, with developers commanding salaries between US […]

The Dubai International Financial Centre (DIFC) Authority officially launched a new white paper that would be the bible for fintech companies who hope to establish themselves in emerging markets in the Middle East and Africa. Revealed at the LendIt FinTech USA forum in San Francisco, ‘A Roadmap for FinTech Firms Entering the Fast-Growing Emerging Markets‘ […]

The new Opera 60 a.k.a. Reborn 3 comes incorporated with many value-added features. However, what will interest the crypto enthusiasts the most is the built-in crypto wallet that it comes with. The crypto wallet is serviced through infuria.io. Opera 60 has been launched for MAC, Windows and Linux and it comprises of several beneficial features […] 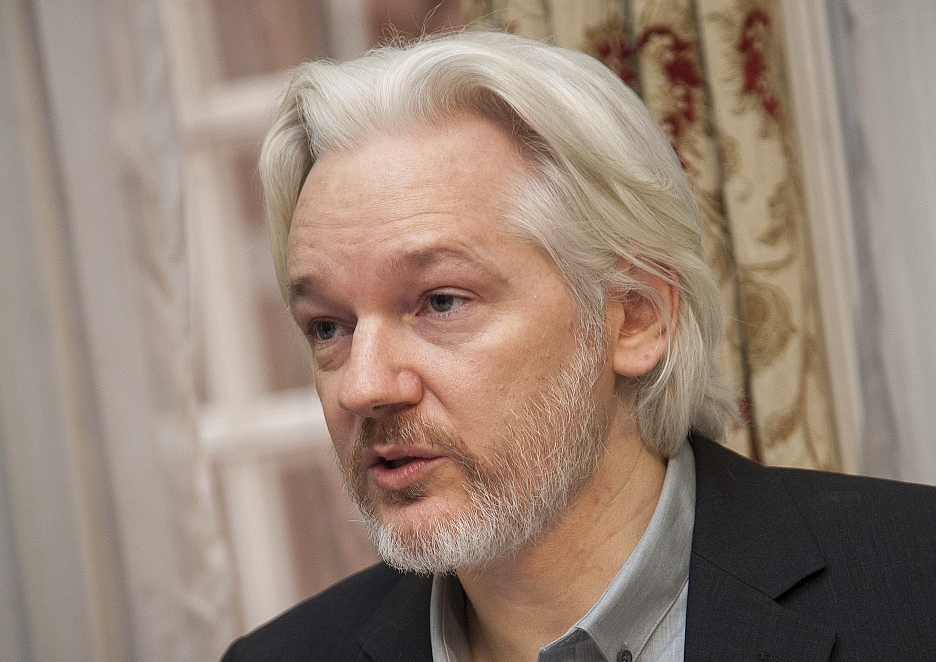 Just hours following the arrest of WikiLeak’s founder Julian Assange, the whistleblower site received over 50 fresh Bitcoin donations. 47-year-old Australian Assange was arrested yesterday at the Ecuadorian embassy in London after the South American country had offered him diplomatic protection in 2012; protection which was recently withdrawn allowing for his arrest. The Wikileaks co-founder […]

It is time to assess the current situation with Bitcoin. Has the situation changed at least a little? In the previous analysis, buyers consolidated below the price of $5,300 in order to break through this important level. Each time the price reaches the mark of $5,300, a local turn is started: This time, buyers were […]

Bank CEOs assembled before the United States House of Representatives Financial Services Committee on 10 April to give their spin on banking’s status quo following the 2008 financial crisis, including the position of cryptocurrencies and blockchain. Rep. Warren Davidson’s view was that blockchain had found its place in addressing cybersecurity and transforming outmoded financial systems, […]