The founder of Emphasis Ventures (EMVC) VC fund Melissa Frakman, has told local business media outlet YourStory of her experience with the Indian financial technology (fintech) scene, professing that the country’s sector can be “insanely addictive“. Canadian-born Frakman insisted that India was the stage for some of the most exciting trends happening right now in […] 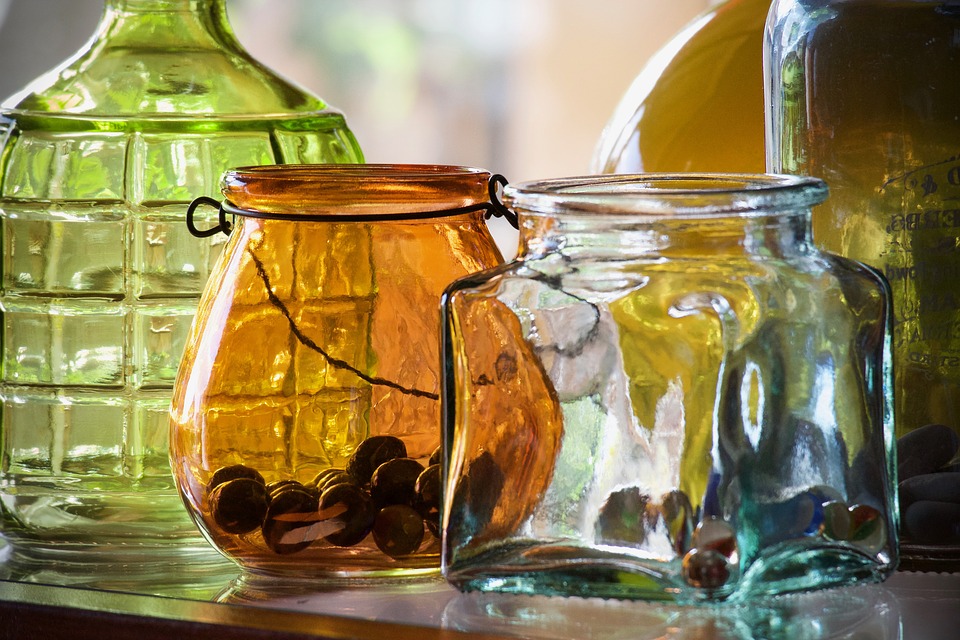 Although Bitcoin and other cryptocurrencies are not prohibited in the Southern African nation of Botswana it is becoming a challenge for locals to find them. The Republic of Botswana is renown for another type of currency; namely diamonds. Botswana has been one of the world’s fastest-growing economies, averaging about 5% per annum over the past […] 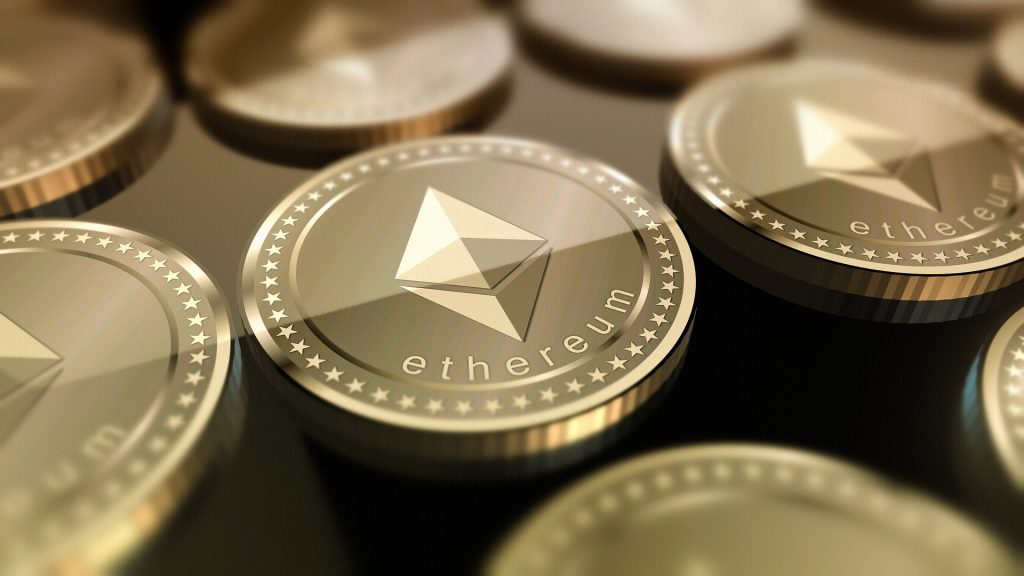 One of the Big Four accounting firms, Ernst & Young (EY), is now launching a new free software aimed at helping its corporate clients use the Ethereum network and blockchain in an encouraging sign of corporate support for blockchain tech adoption. A Coindesk article broke the announcement yesterday, reporting that EY’s Nightfall protocol was developed […]

A private tech start-up launched in 2014 which focuses on taxonomy and the identification of different species has plans to launch its own crypto, Biocoin, to support the project. The Australian startup launched the biodiversity video game Questagame after company co-founder Andrew Robinson and his wife Mallika listened to their children arguing in the back […]

Another Bitcoin treasure hunt is on the way, this time worth USD I million in the flagship cryptocurrency. Satoshi’s Treasure, designed to “test the resolve, courage, intelligence, and savvy [sic] of would-be hunters”, has been launched through a broadcast to the Blockstream Satellite this week enabling gamesters, hunters and would be millionaires the chance to […]