Accra and The Hague Universities Combine to Promote Blockchain in Ghana

A partnership between a Ghanaian University and the Hague University of Applied Sciences (THUAS) in the Netherlands has been forged with a view to accommodating a student exchange programme and further promote blockchain in the African nation. The Accra Technical University (ATU) wants to accelerate it graduate programme in order to provide the industry with […]

Cryptocurrency exchanges in Japan will be required to fortify their cold wallet storages, according to a Reuters report. Citing a source with direct knowledge of the matter told, the report states that Japan’s financial regulator, the Financial Services Agency (FSA), is uneased by the current security levels of some exchanges as it perceives risks of […]

After the previous analysis, the price zone test of $5,200-5,300 stopped in consolidation. Buyers are trying to build a movement that is limited to the orange triangle. At the moment, the price is clearly moving under the upper trend line. If you analyze the volume of trading, then they do not change in the direction […]

A Reuters report has estimated that US-based cryptocurrency exchange Coinbase raked in a staggering USD 520 million in revenue in last year alone. The figure was based of UK revenue which grew by about 20% to USD 173 million, according to its most recent filing with the British corporate registry. Despite the warnings from various […] 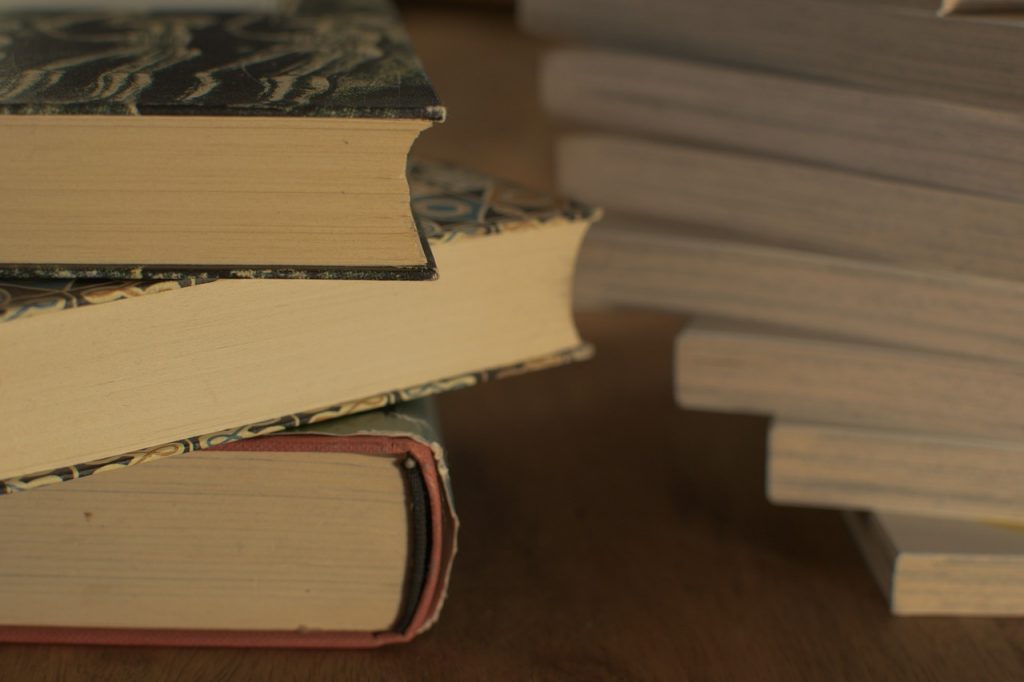 A study by the Cambridge Centre for Alternative Finance (CCAF) to assess the global cryptocurrency regulatory landscape identified a lack of crypto terminology standards as a major factor in regulation delays for most jurisdictions. The report was compiled by CCAF with the support of Nomura Research Institute (NRI) and is recognized as the first global comparative […]

American Bitcoin investor Chad Elwartowski and Thai girlfriend Supranee Thepdet, nicknamed Bitcoin Girl Thailand, have gone into hiding having been accused of violating Thailand’s sovereignty; a charge that could carry a death sentence under Thai law. The couple constructed a platform home known as a “seastead” in international waters 12 nautical miles from the shoreline […]

Forbes has released its high flyer list of blockchain users which indicates which of these companies has valuations or revenues of USD 1 billion. The usual high flyers are as expected including Amazon, Walmart, Facebook, ING, Mastercard, Microsoft, and Nestle, with crypto-companies such as Coinbase, Ripple, and Bitfury putting in a show. Interestingly Forbes goes a bit […]

An article in Bitcoin Magazine is describing how several provincial governments in Canada are making attractive offers to Bitcoin miners, plying them with cheaper electricity thanks to the country’s cool climate and its abundance of hydroelectricity in return for economic gains. Across Alberta, British Columbia, Labrador, Manitoba and Quebec, Bitcoin miners are answering the call. […]