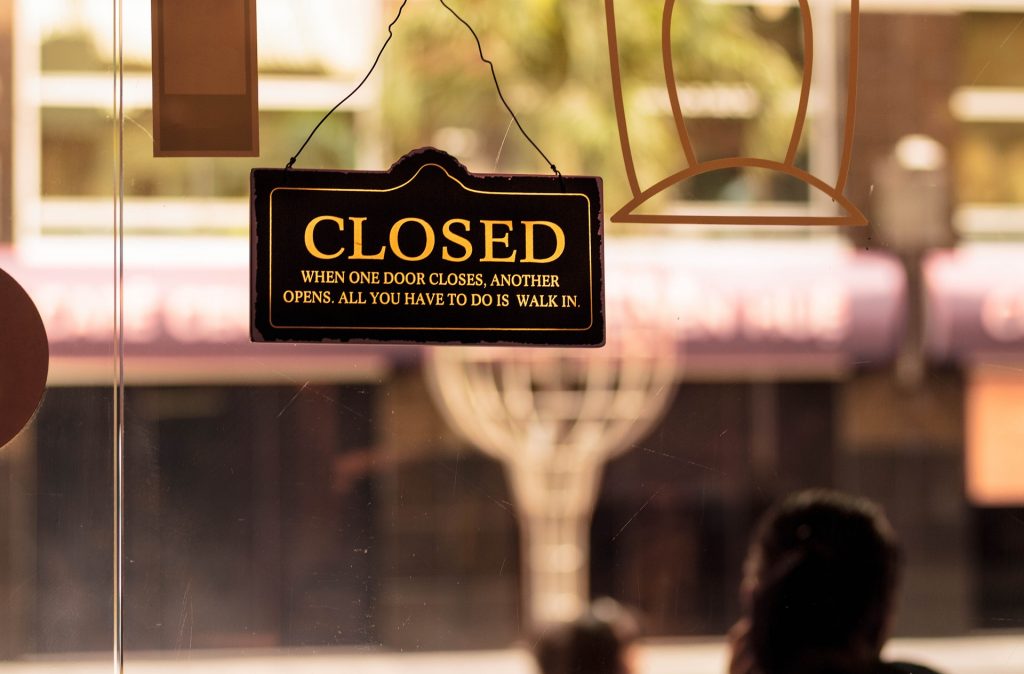 Coinnest has announced that it has ceased operations in South Korea. Formerly the third largest cryptocurrency in the nation, it cited lowered demand for trading against a background of regulations and business interests, as the reason for this closure. A notice was posted this week on its website informing its users that it was no […] 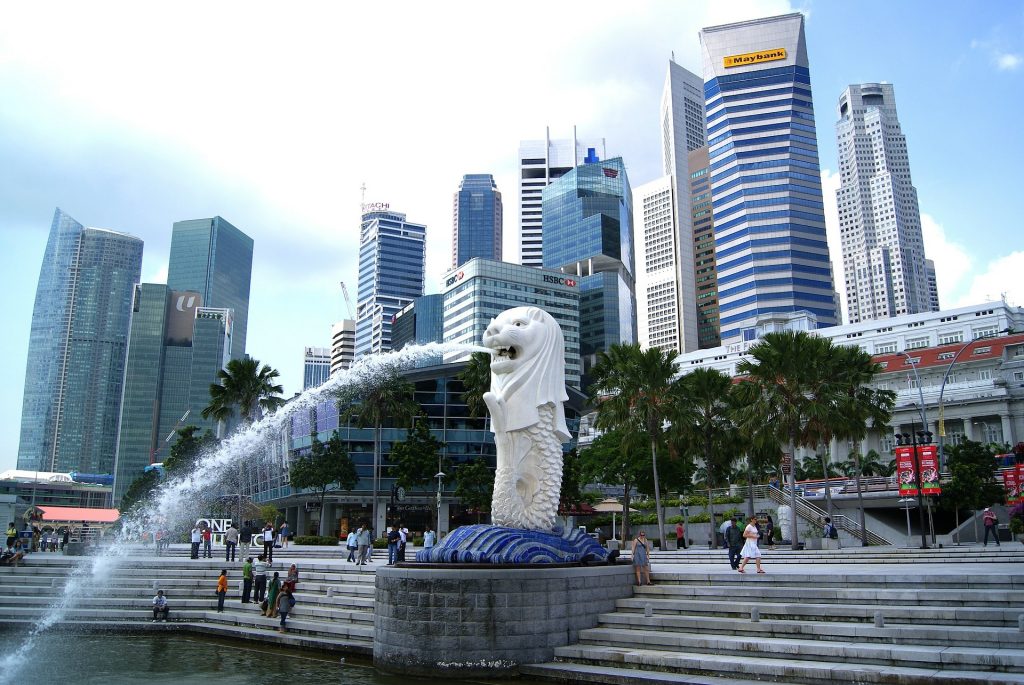 The Chief Financial Officer of Binance has announced that the cryptocurrency exchange giant is going to launch its new fiat-to-crypto exchange platform next week in Singapore. This will allow people in Singapore to buy or sell cryptocurrencies using Singaporean dollars. However, the platform is currently going to support buying and selling of Bitcoin only with a […] 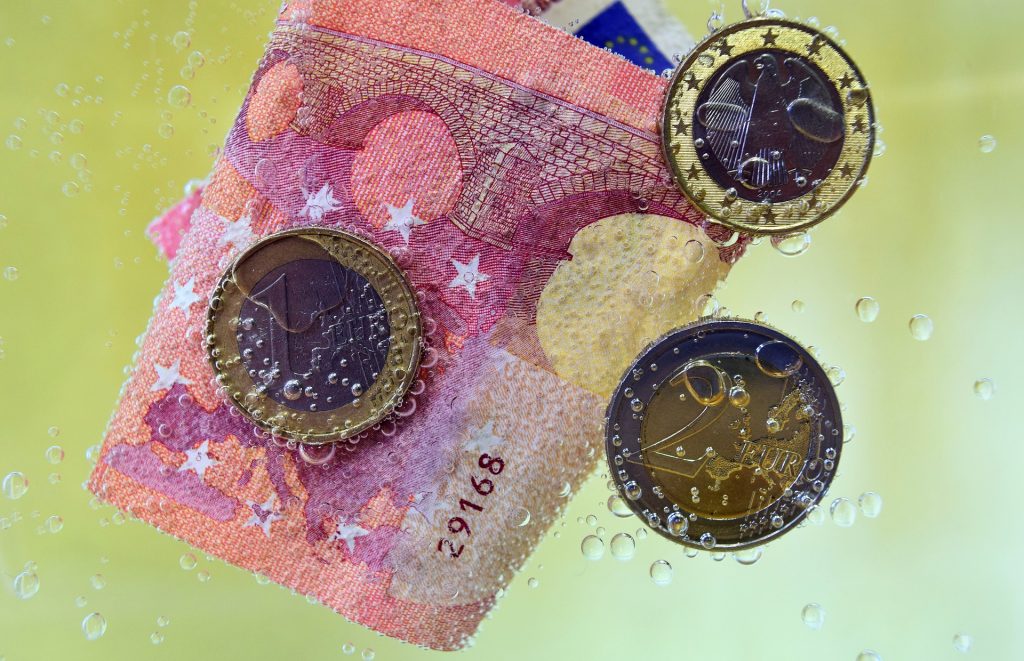 The US Treasury’s Financial Crimes Enforcement Network (FinCEN) has penalized what it terms a “peer-to-peer cryptocurrency exchanger” in a historic case of Anti-Money Laundering (AML) violation by a Bitcoin trader. California resident and Bitcoin seller/buyer Eric Powers was adjudged to have failed to comply with the Bank Secrecy Act (BSA) registration and requirements during a […] 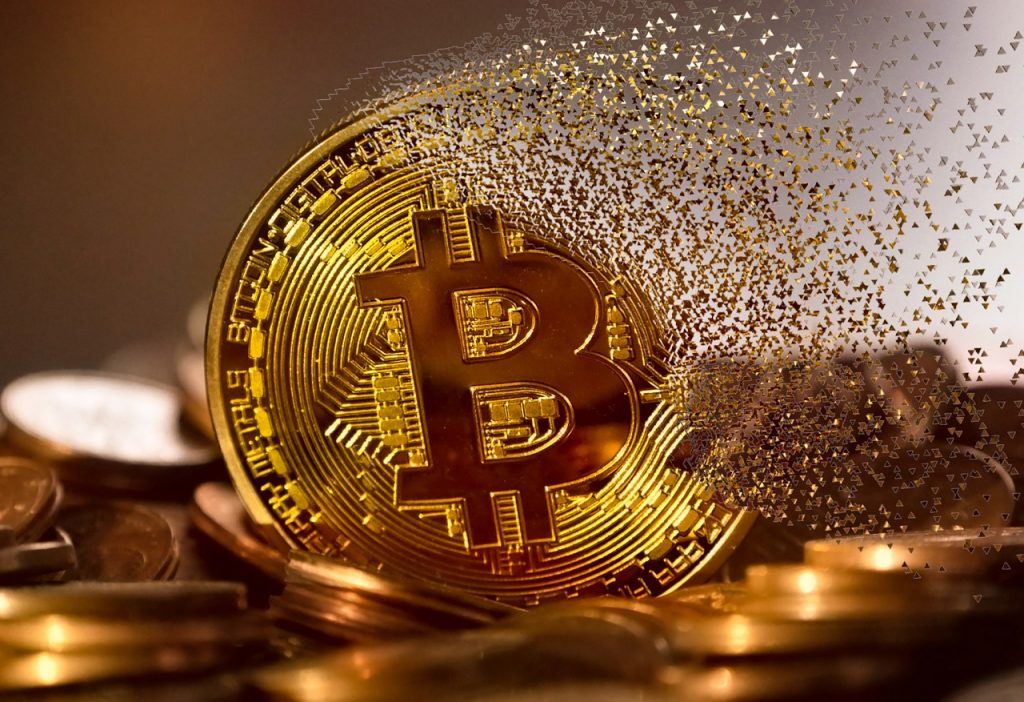 The Reserve Bank of India (RBI) has rolled out what it termed a ‘Draft Enabling Framework for Regulatory Sandbox,’ that will serve as a requirement guide for the burgeoning fintech sector. In 2016, in response to the rapidly growing fintech space, the RBI set up a committee (Inter-Regulatory Working Group on FinTech and Digital Banking […] 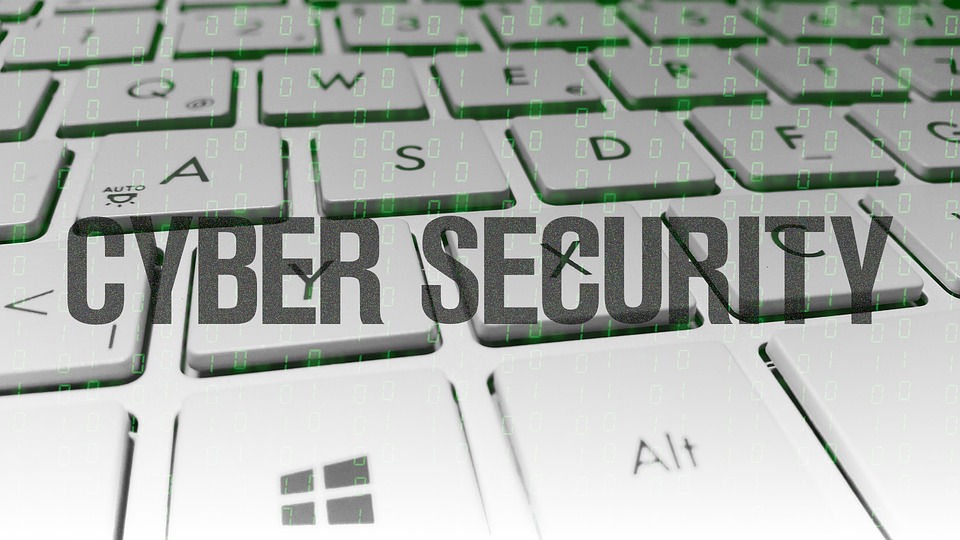 The much-anticipated Mueller Report on interference in the 2016 US Presidential Election claims that Russian intelligence used Bitcoin to secure computer infrastructure for hacking purposes. The ‘Report On The Investigation Into Russian Interference In The 2016 Presidential Election’ suggested that there is evidence that Russia attempted to smooth the path for Donald Trump by using hacking […] 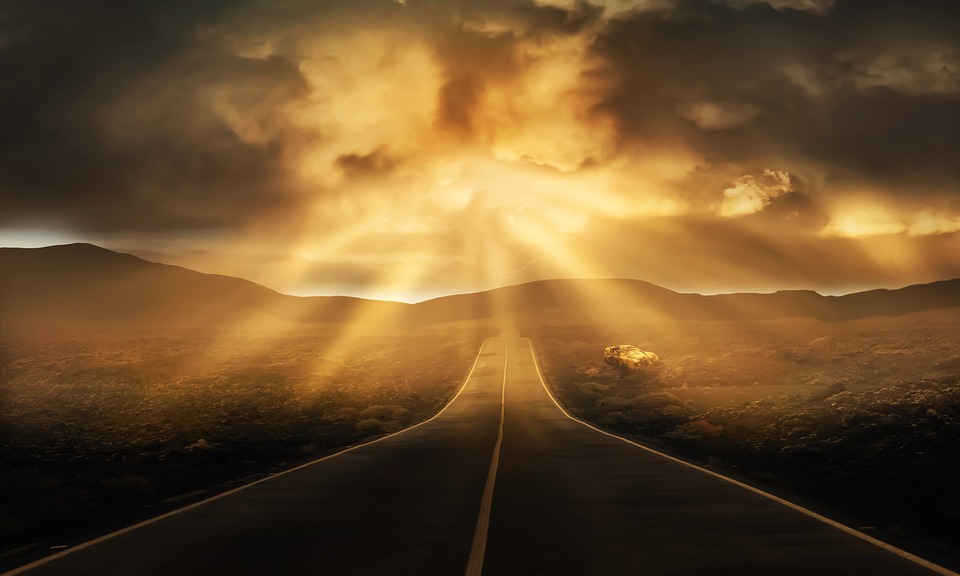 PitchBook data recently compiled for Reuters shows that both corporate funding and venture capital investments are still behind blockchain tech, although trust in cryptocurrency has still yet to become a feature of large company investment. Corporate investment in Bitcoin is seen very much like the Holy Grail of the cryptocurrency industry, and to date, the […]

In an effort to bridge the current gap between blockchain demand for expertise and existing supply, IBM has partnered with the University of Louisville to launch a blockchain skills academy. The IBM Skills Academy aims to train the next generation of technology workers in Kentucky state, USA, delivering a curriculum built out of eight emerging and […]

“Cryptocurrencies won’t replace the currency issued by central banks,” says an official of the Romanian National Bank, Daniel Daianu, as reported by news outlet Business Review. In a conference on Tuesday, Daianu who was more pro digital currencies issued by central bank than decentralized currencies emphatically talked about the important roles of state-backed institutions such […]