The Monetary Authority of Singapore (MAS) and the Bank of Canada have set the trend becoming the first central banks to use DLT for a digital cross border payment. MAS linked up with its Canadian counterpart Project Jasper via its own pilot payment network Project UBin in a cooperative attempt to lower the cost of […]

Political news portal Roll Call reported this week that some 40 corporate entities had spend a total of USD 42 million in the first quarter of 2019 to lobby for blockchain and crypto related causes. It based its report on data from the Federal Election Commission. While crypto industry names such as Coinbase may not […]

Digital currency and crypto asset management firm Grayscale Investments LLC has launched a new campaign calling for Bitcoin to replace gold as a store of value in the new global digital economic model. The #DropGold campaign was unveiled with a TV commercial, which has now gained over 88,000 views on Twitter in the past day. […]

The Australian opposition Labor Party has announced plans to establish a national blockchain academy to be based in Perth in Western Australia, should it be elected at the next general election. The AUD 3 million (USD 1.5 million) investment was announced by Ed Husic, Labor’s shadow minister for assisting small business, this week and is […]

The Information Technology & Innovation Foundation (ITIF) has released a policymakers’ guide for blockchain regulations, as reported by CoinTelegraph. The independent non-profit has been providing guidelines and recommendations for the handling of new technology since being founded in 2006. ITIF has prepared a range of proposals for better regulation of blockchain in this new guide, basing it […] 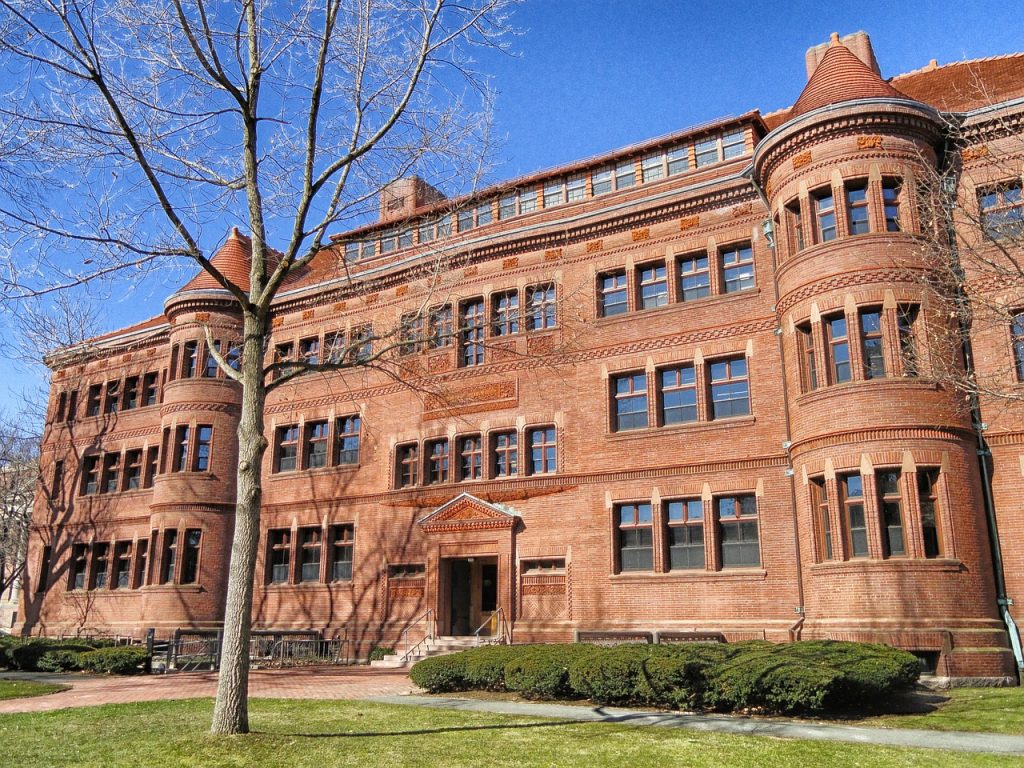 Startup Founder has reported on a new financial technology (fintech) advisory group formed by the office of the Commonwealth Secretariat of Massachusetts, which oversees the US state securities regulator. Among those forming the group are representatives from Boston’s Eastern Bank, blockchain startup Arwen, and legal and academic experts as well as other commercial firms. The […]