Is There a Future for the Crypto City

With Bitcoin seemingly on the march again, news of yet another smart city planned for construction stirs up the debate; can self-regulating crypto cities become a future reality if cryptocurrencies surpass cash and credit, or must they continue to share the same space. Autonomous and self-regulating crypto environments aren’t simply a pipedream, if not a […] 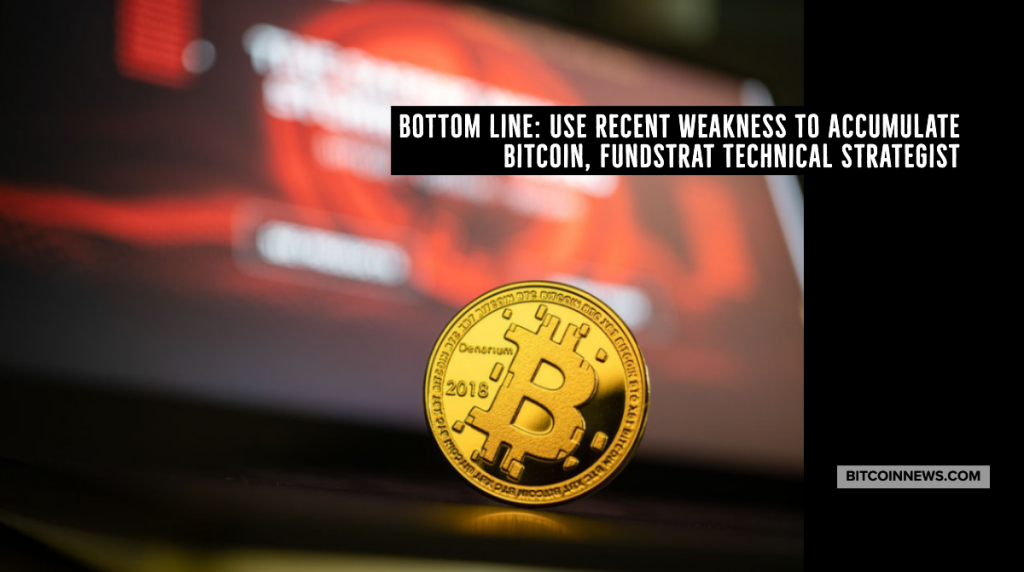 “Use pending pullbacks to continue accumulating Bitcoin in the second quarter in anticipation of a second-half rally through ~6,000 resistance…” A quote by Bloomberg citing a Fundstrat technical strategist Robert Sluymer who advised investors to take a chance at the current recovery prices as the flagship cryptocurrency may attain new heights come H2 of 2019, […]

The New York Police Department (NYPD) has issued a public warning alerting them of telephone scams whereby people are impersonating public figures from the government, and demanding payment in Bitcoin and other currencies. In general, the scammers pretend to be officials from the Social Security Administration or other law enforcement agencies. They then present their […]

Well, today buyers took a good step by breaking the blue channel of growth in which the price was moving for 5 months. On the one hand, it means the acceleration of local growth trend, but buyers have come closer to the main price zone, from which the bloody fall began in November 2018. We […]

With the value of the Turkish Lira dropping to a six month low, cryptocurrency exchanges have seen a significant uprise in Turkey, especially in the city of Istanbul. The Lira boasts of being the fifth most popular fiat-to-crypto pair worldwide. The head of operations at the global crypto exchange OKEx, Mr. Andy Seung said: “Turkey […]

A new study by Research and Markets shows immense growth for the global financial technology (fintech) market, set to be valued at USD 305 billion by 2023, with a CAGR of over 22% in the five year period until then. The double digit growth is credited to the high penetration and use of mobile devices, […]