Singapore Grads to Get Certs on Blockchain 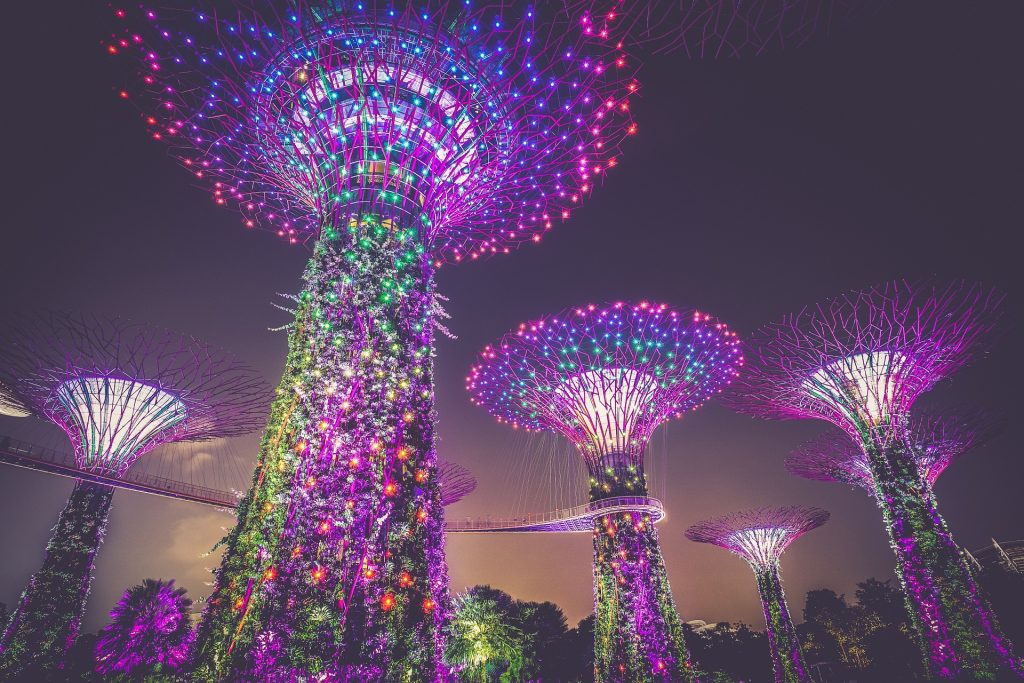 Starting this year, 18 educational institutes in Singapore will be issuing their graduates with certificates that can be verified on blockchain, according to tech media outlet Tech in Asia. These institutions will be using a solution provided by OpenCerts, which bills itself as “an easy way to check and verify your certificates”. The open source state […] 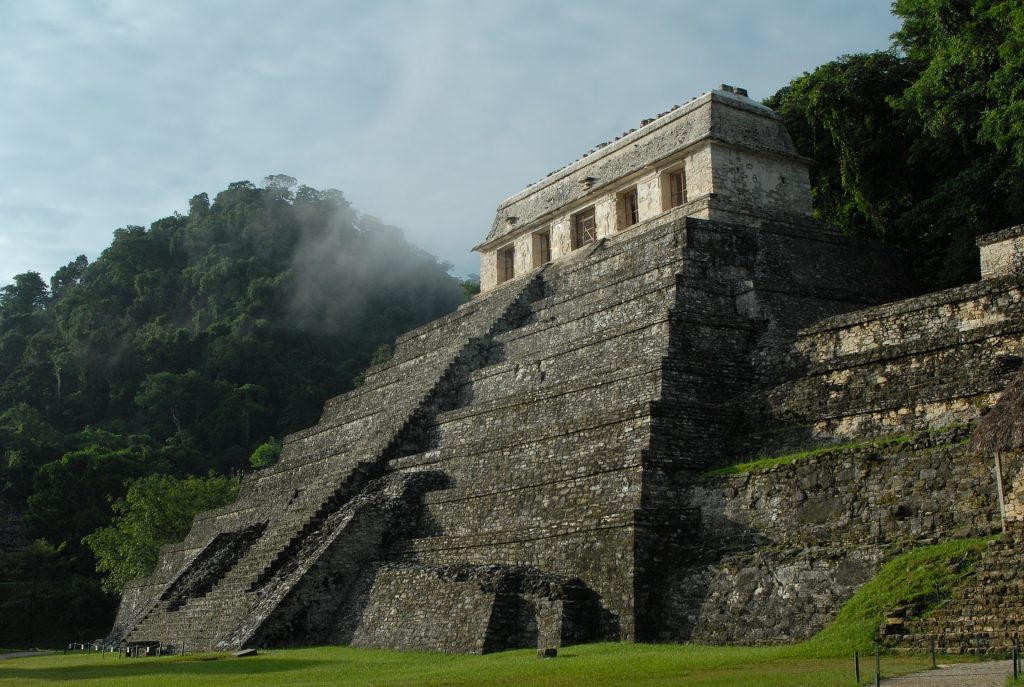 Reuters has reported that Brazilian fintech firm Nubank will now have an office in Mexico starting from this week as part of early steps into a potential expansion into other countries in the Latin American region. Nubank made headlines after raising USD 400 million in investment rounds from big names in the fintech industry, including […] 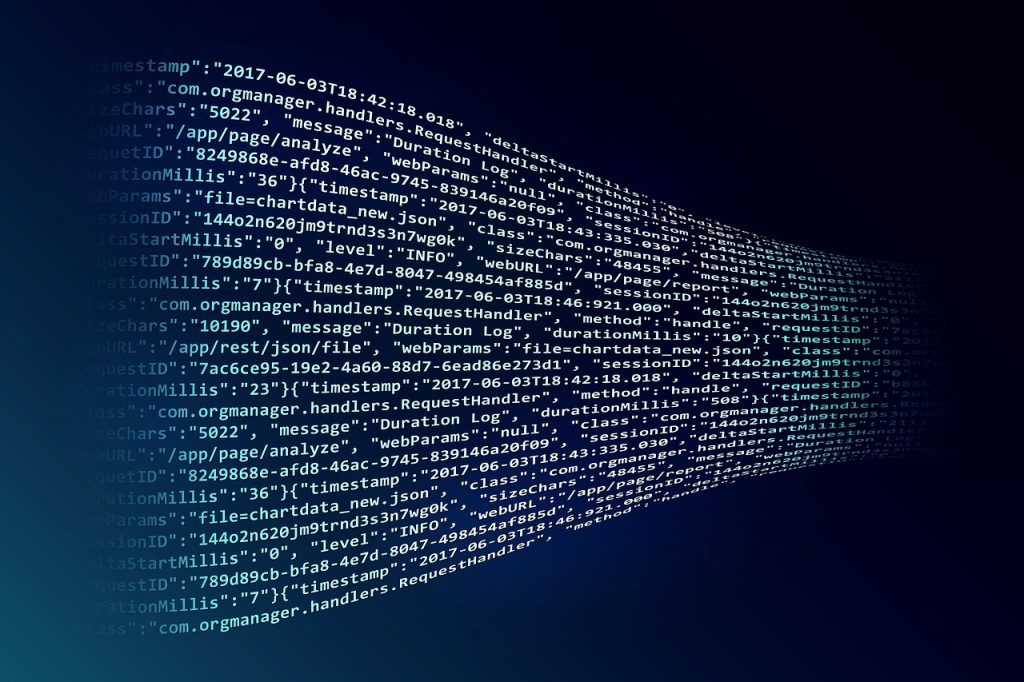 The Australian Securities Exchange (ASX) has announced the release of the first of seven software codes towards the transition to a blockchain-based Customer Development Environment (CDE) replacing the CHESS infrastructure. In a press release, ASX stated that the transition will be completed when consecutive software updates incorporated into the platform during an eight-week interval from […]

Pay for Your Scottish Rickshaw Ride with Bitcoin 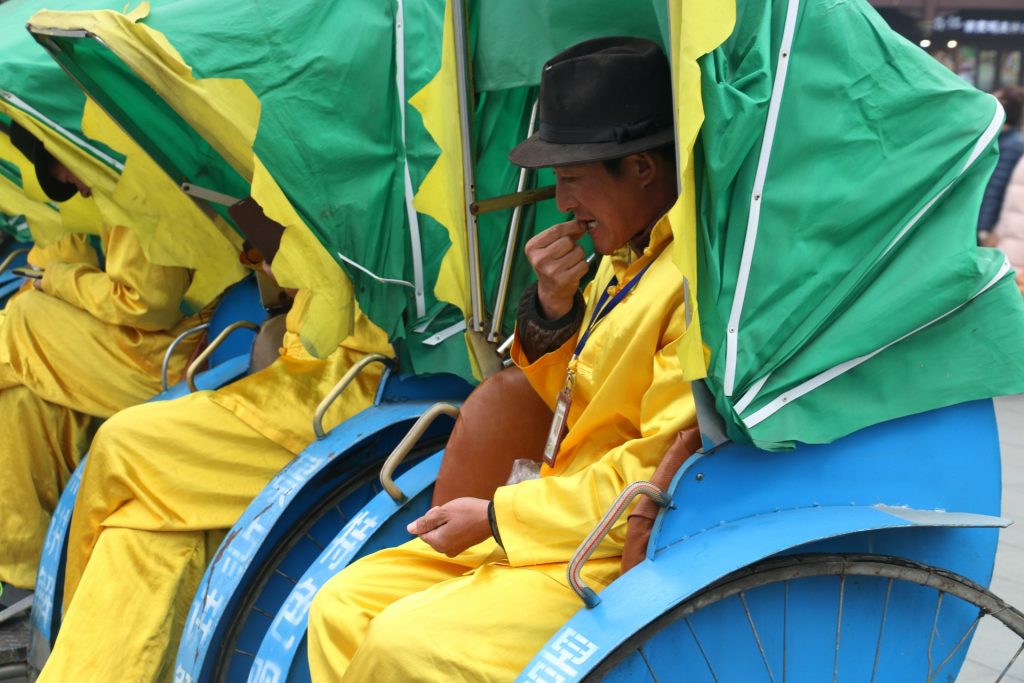 Yahoo Finance has reported on the story of how a rickshaw company in Scotland is accepting Bitcoin payments via the fast and cheap second layer solution for Bitcoin called Lightning Network. The Rickshaw Touring Co, which has five to ten crypto-enabled pedal rickshaws touring the streets of Glasgow, has partnered with startup Fastbitcoins.com, to offer […]

Bank of Thailand Moves Forward with CBDC as Prototype Unveils 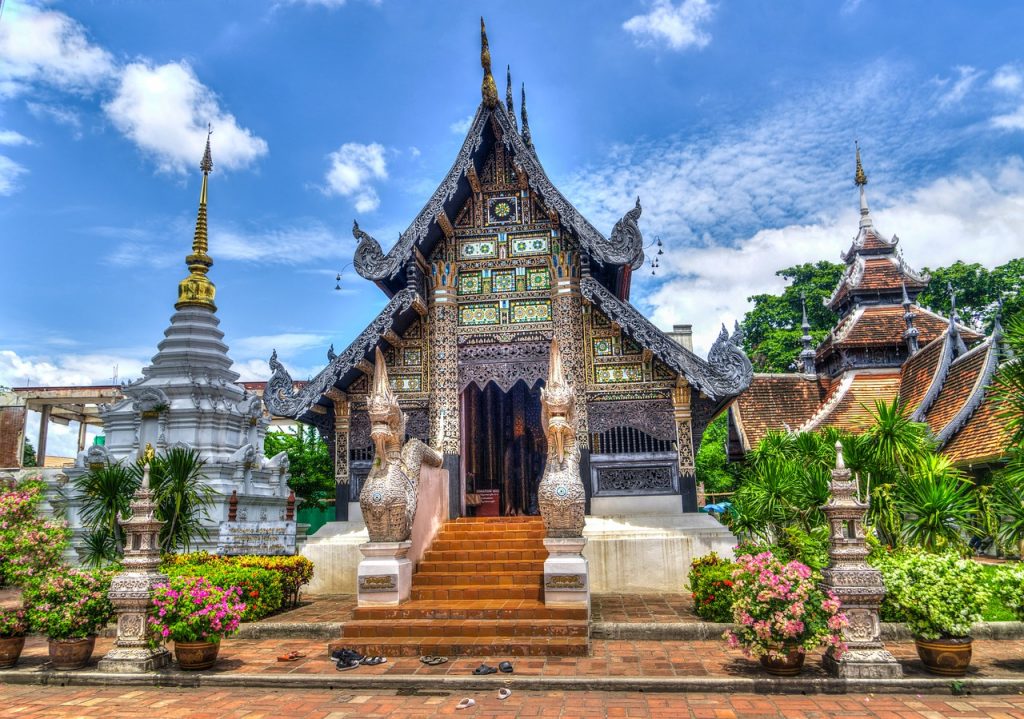 The Bank of Thailand (BoT) is progressing with its digital currency project according to a recent update about a prototype. The announcement was made in a press release by leading global information technology, and blockchain consulting firm Wipro who’s helping BoT in partnership with R3 to build the required blockchain framework for an interbank settlement […] 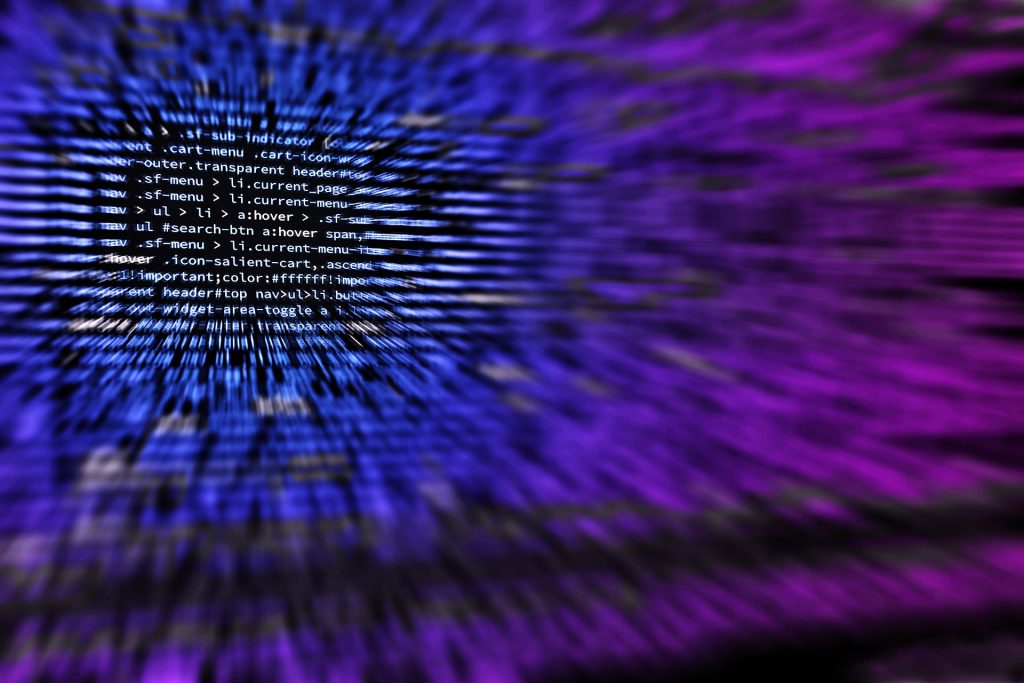 Leading cryptocurrency exchange Binance is now considering a rollback of the Bitcoin blockchain after a hack was confirmed earlier today, resulting in the loss of USD 40 million worth of Bitcoin. CEO Changpeng Zhao was hosting an Ask Me Anything session to respond to community questions, including inquiries into the theft of BTC 7,000 hours […] 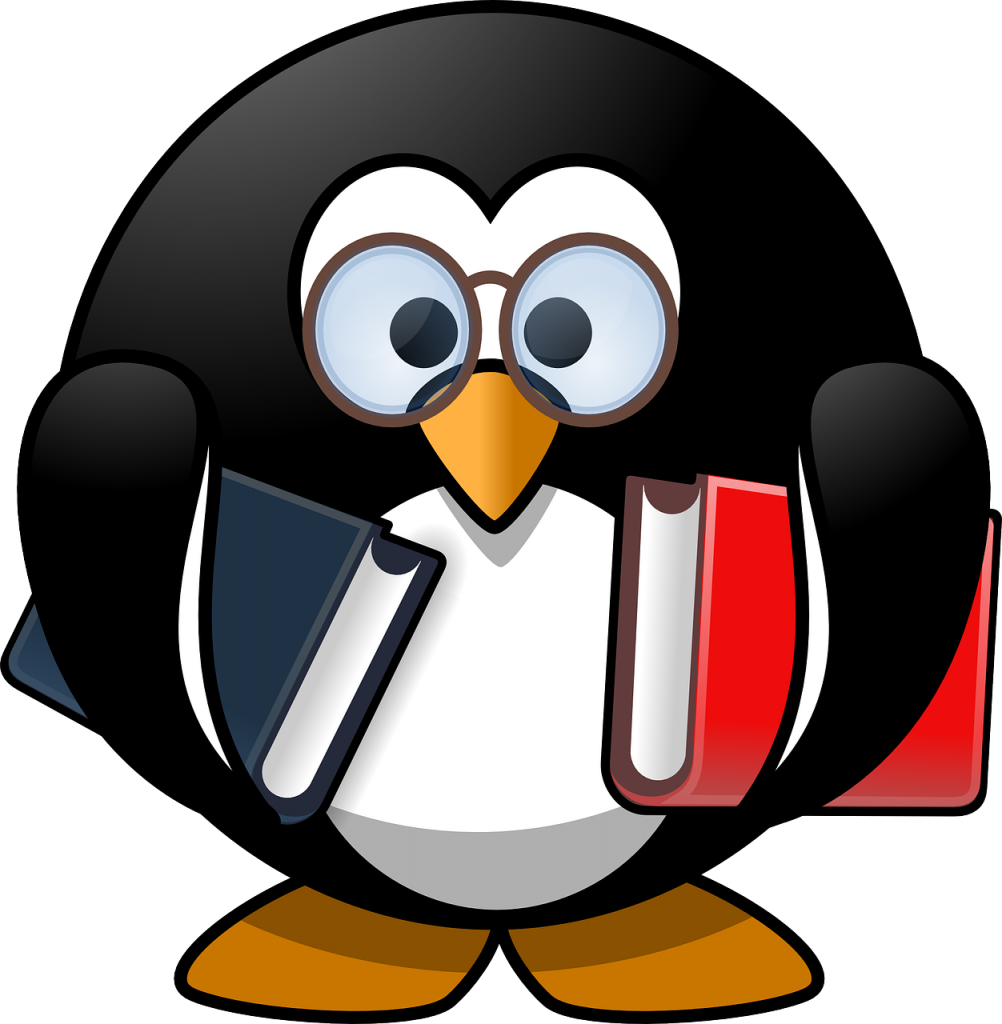 A stunning comment from a professor of economics begs the question of whether or not the concept of cryptocurrency or the blockchain has well permeated the economic circle. Nobel laureate in economics Joseph Stiglitz shared his opinion about cryptocurrencies in an interview with CNBC. He was strongly opinionated about “shutting down cryptocurrencies”, being hung up […] 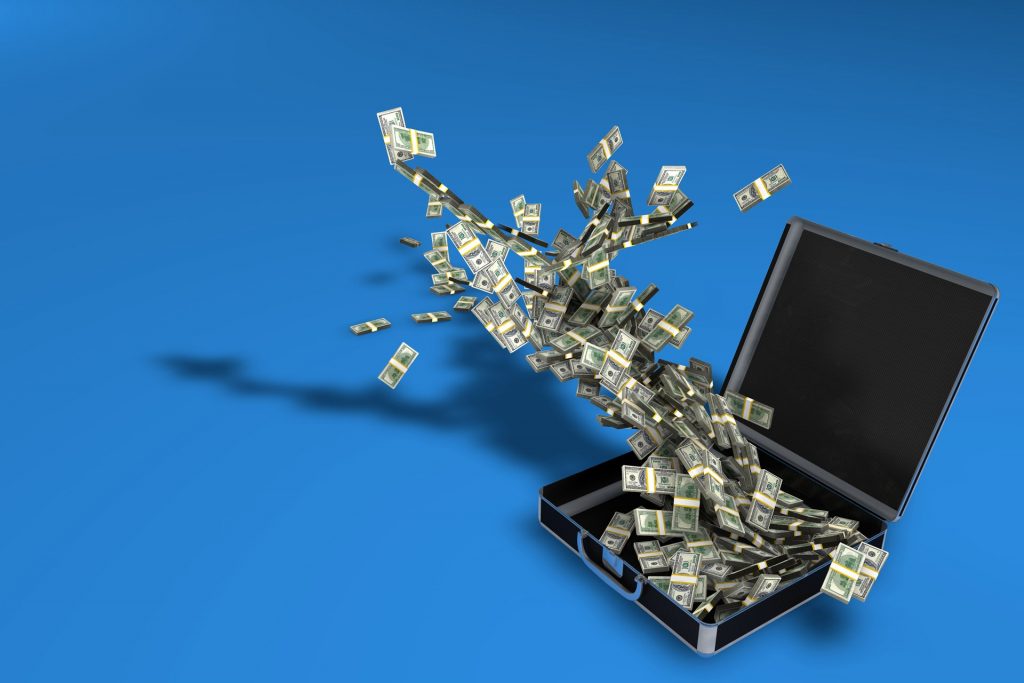