Currency.com, a global exchange, has announced that it will be offering a tokenized form of government bonds issued by Belarus. Users will be able to trade these bonds using fiat, Bitcoin or Ether. As is the typical case with other digital assets based on blockchain, buyers can choose to purchase fractions of these tokens, as […] 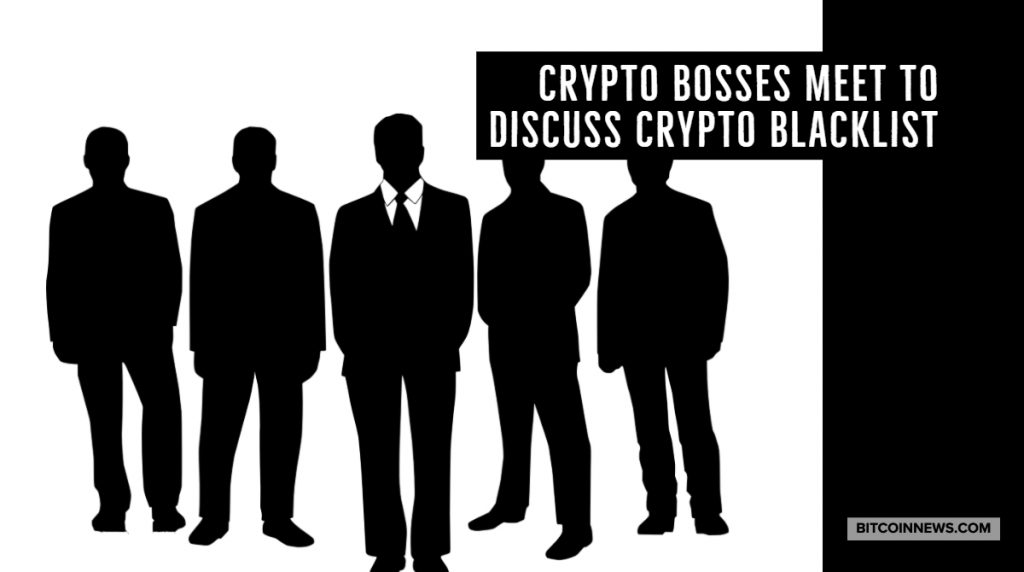 Leading industry bosses who regularly trade Bitcoin and other cryptocurrency have met in Boston to discuss the creation of a blacklist of counterparties known as bad actors in cryptocurrency trading, according to a report by Bloomberg. The likes of DRW Holdings Inc’s Cumberland crypto unit, Mike Novogratz’s Galaxy Digital Holdings and Ripple met yesterday to […] 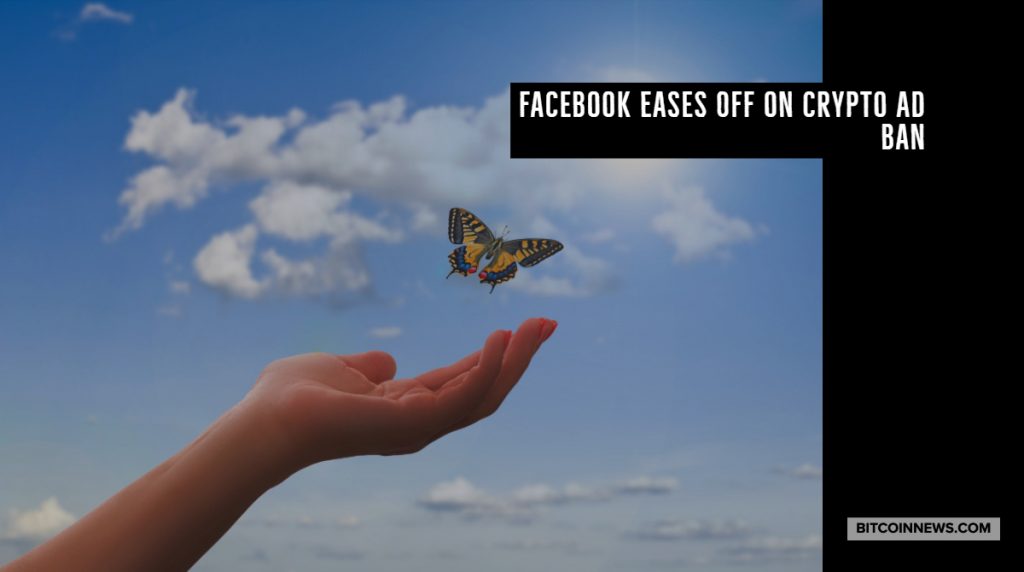 With the rumors of Facebook Coin now shaping up to be reality, the social media giant has apparently softened its stance towards its ban on cryptocurrency related advertisements on its platform. Yesterday, the company released a new blog post that claims it has been aware of the feedback and had been making considerations ever since it […]

The Prince of Wales and Blockchain 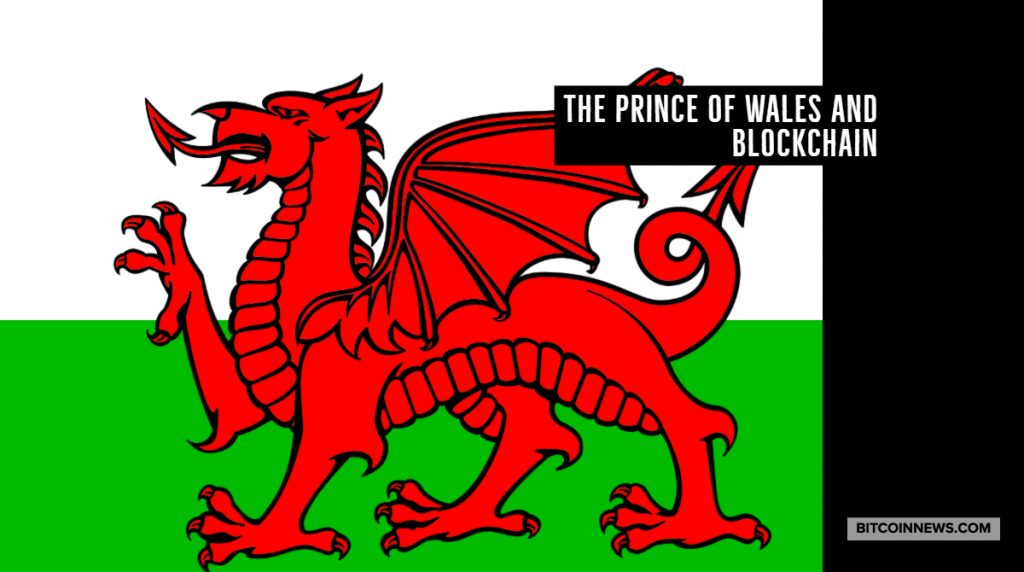 Bblockchain as an emerging technology continues to attract accolades from high places. The recent remark from heir apparent to the British throne and Prince of Wales – of the conservative institution – according to a Tweet by Misha Lederman, Co-Founder of IAmDecentralized.org, has got many thinking if there’s a future for Bitcoin in Great Britain. […]

Mike Novogratz: Bitcoin to Triple by 2021 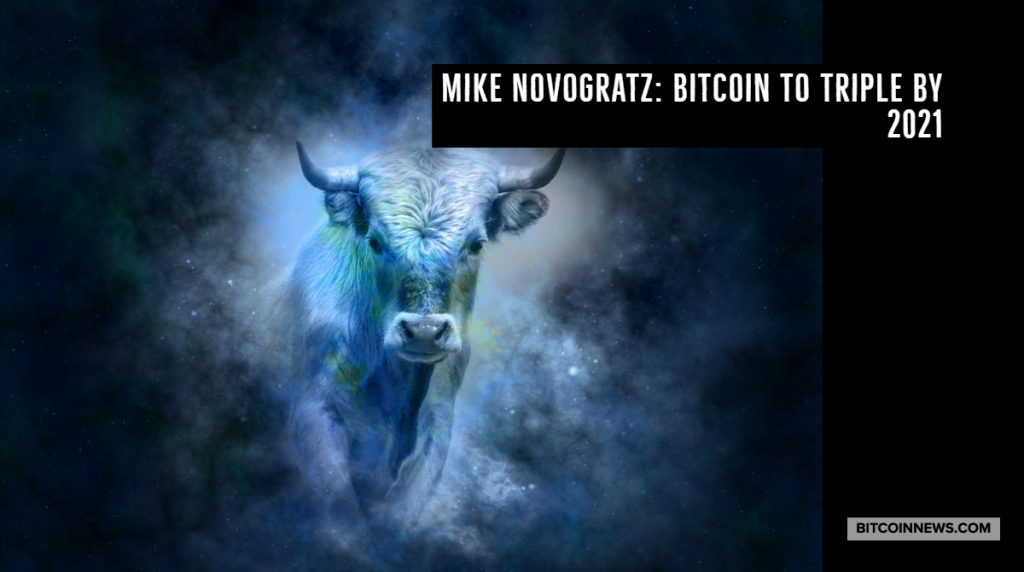 Bitcoin bull and CEO of Galaxy Digital Mike Novogratz has told CNN Business at the SALT Conference in Las Vegas that a Bitcoin recovery may just have started a trend that will see its price triple to its old all-time high price of USD 20,000 by 2021. “Out of the rubble, bitcoin has popped back […]

In a recent interview with Maria Bartiromo on Fox Business, CEO of Digital Currency Group and Grayscale Investments founder Barry Silbert intensified his #DropGold campaign. Being one of the major proponents of Bitcoin, Silbert was asked to make a sales pitch. And, doing a hell of a job out of it, he provided useful insights into […] 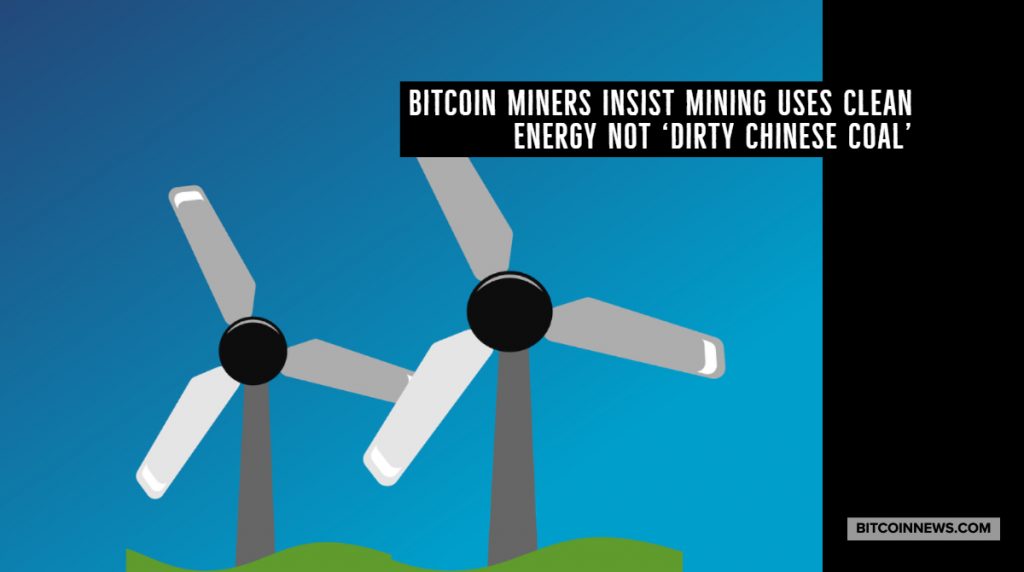 Bitcoin miners took the opportunity to defend themselves on Friday when they justified their case for their industry saying they fuel clean energy adoption at Fidelity’s mining summit. Fidelity has been keenly involved in the Bitcoin industry. It recently launched its Bitcoin Digital Assets Services which handle the digital currencies for institutional clients. However, instead […] 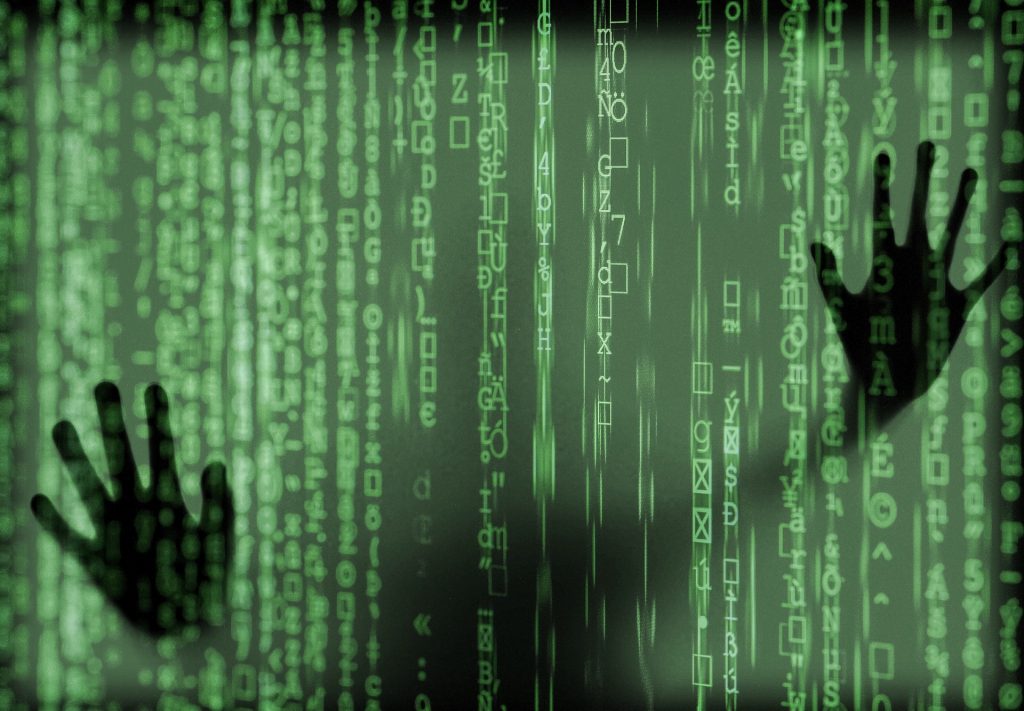 Alibaba’s business affiliate, Ant Financial, has sealed a USD 10 million Series A round for Qedit, a platform which provides solutions for safeguarding privacy on the blockchain. In its press release, Qedit officially announced partnership with many companies including one of the highest valued fintechs, Ant Financial, software giant, VMware, and RGAX, subsidiary of Reinsurance […] 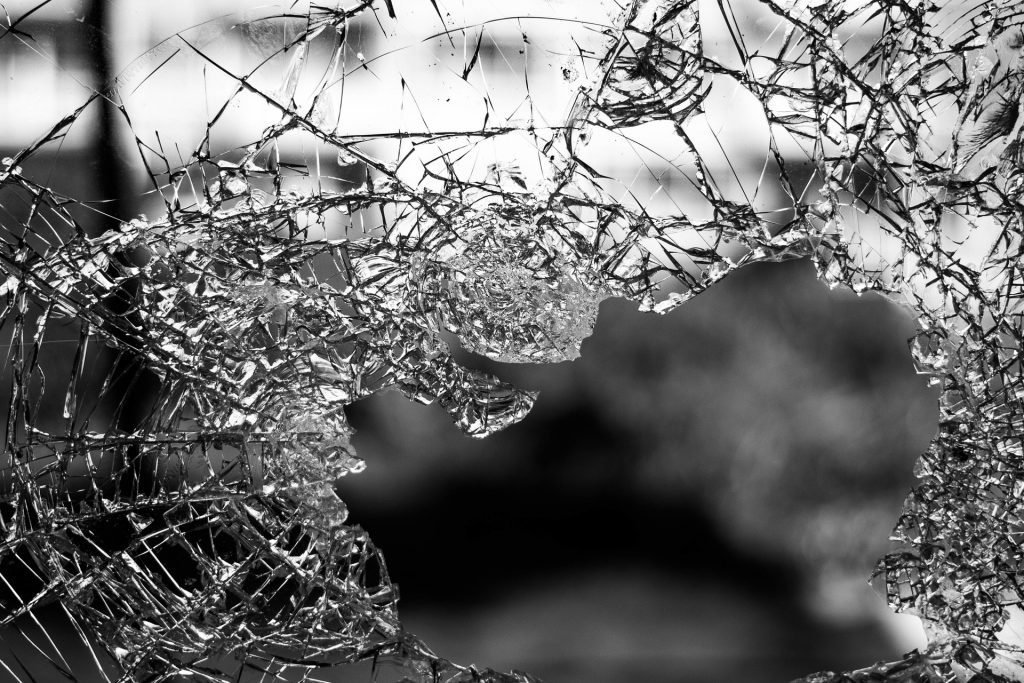 After threatening for a week to overcome technical and psychological resistance at USD 6,000, Bitcoin has finally breached the mark just hours ago, to bravely hold the fort right now at time of writing at USD 6,060 5:50 UTC. Last week, Bitcoin had recorded yet another high for 2019 for the second consecutive month, after […] 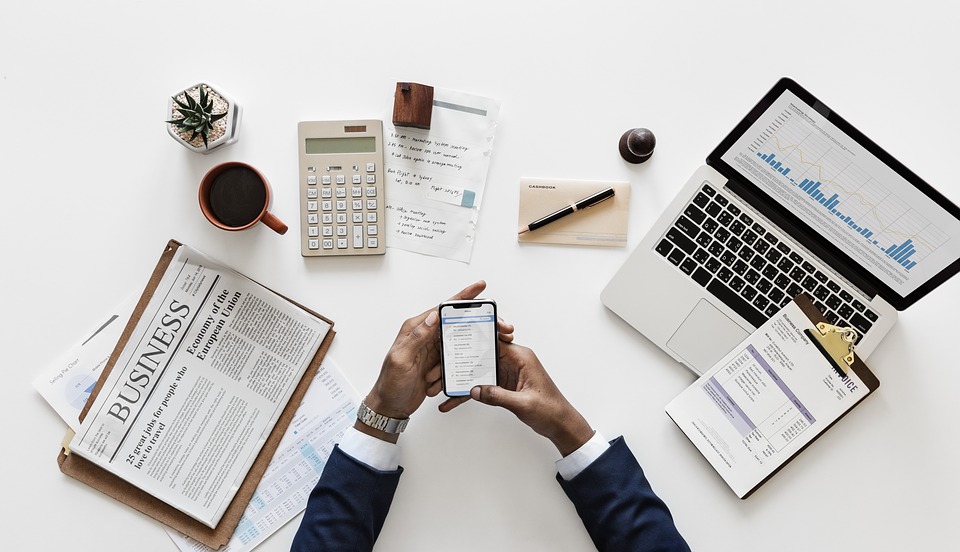 Hong Kong-based cryptocurrency exchange Bitfinex is moving forward with its plans of an exchange offering with a new whitepaper announced for the project on its official website yesterday. The company aims to raise as much as USD 1 billion in Tether in the coming sale in lieu of its own exchange token named LEO in […]