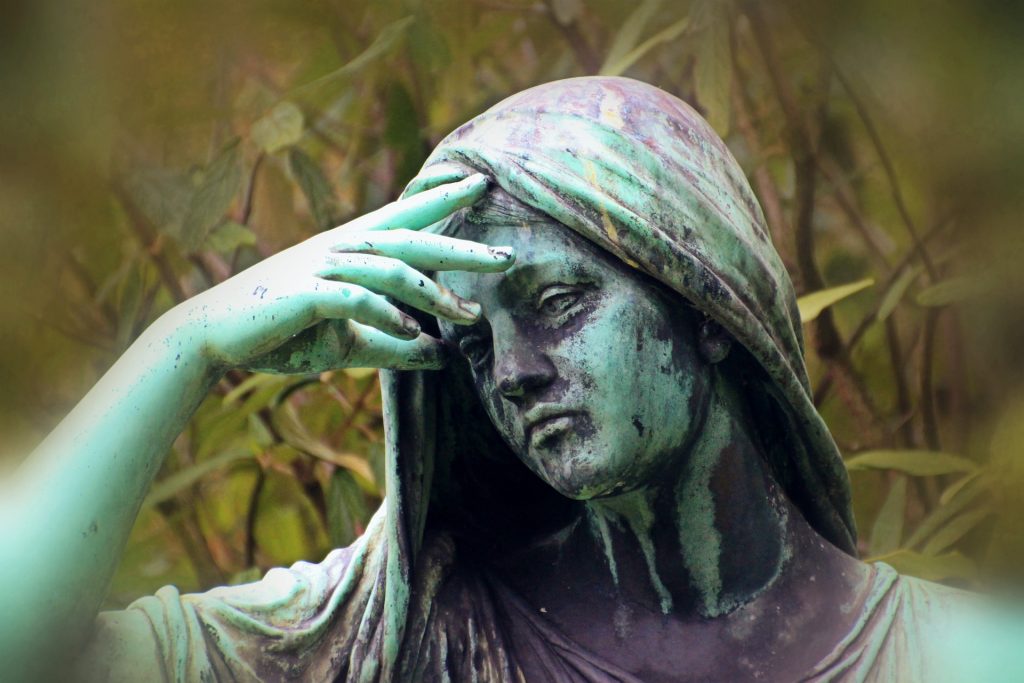 Binance CEO Changpeng Zhao has apologized for causing concern among the crypto community when he openly spoke about the possibility of a rollback for the Bitcoin blockchain following confirmation of a hack leading to the theft of USD 40 million worth of bitcoins on its platform. The rollback had caused a sharp backlash, particularly among Bitcoin-only […] 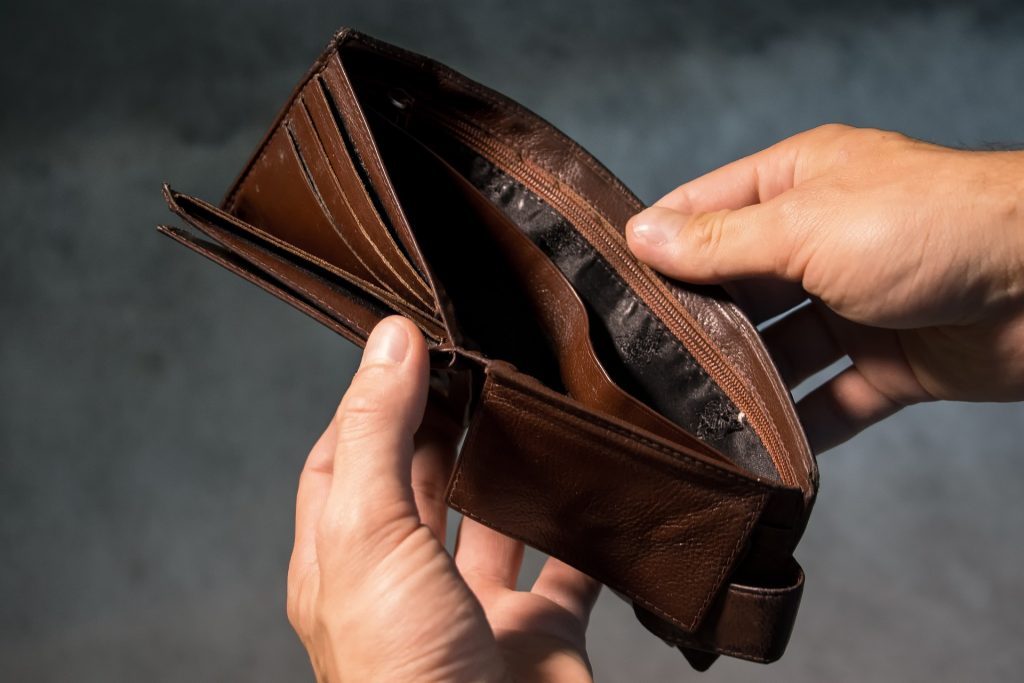 Big Four accountancy firm Ernst & Young (EY) has released a new audit report that spells out the exact assets as well as debts of the now defunct Canadian crypto exchange QuadrigaCX and its subsidiaries. The audit company was monitoring the creditor proceedings of QuadrigaCX, and this preliminary trustee publication reveals only USD 20.8 million […]

The bulls never really went away, but their voices are getting louder by the day, and serial entrepreneur Tim Draper has repeated his call last month that Bitcoin will be valued at USD 250,000. Not only that, he told Fox Business that the world’s most used cryptocurrency will also garner 5% of the global market […]

As Bitcoin continues to be the best appreciated asset in 2019, beating off tough competition from oil and the stock markets to more than double its price at the start of January 2019, the crypto market rally has infected other related sectors, including that of crypto-backed loan services. An industry source spoke to Bitcoin.com, telling […]

Bitcoin forgot to take the weekend off and instead has been grinding out day after day of solid gains, with price surging more than 10% in 24 hours in the past hour to record a new 2019 high at USD 6,944 at around 6:00 (UTC), according to Coindesk. This would have been long after the […]