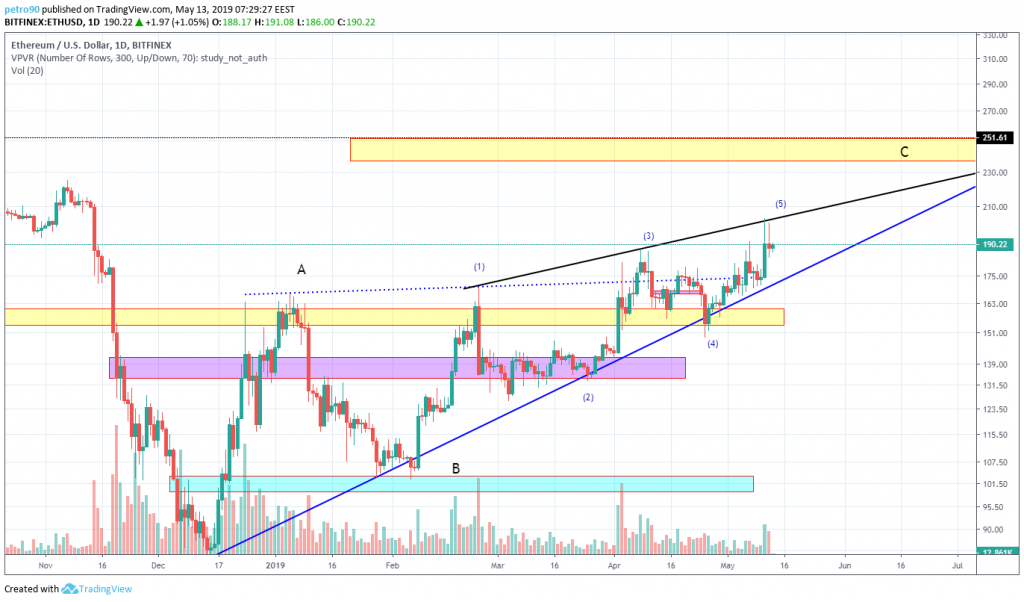 The Ethereum weekly candle closed at the price of $188.25, but buyers were able to test $203.6. 50% of a week’s candle is the body of a candle and the other 50% is a pin. It suggests that buyers have an initiative, but sellers are trying to hold back the price. The main volume of […]

Microsoft Azure has partnered with major global supplier of jet engines, GE Aviation, to build a blockchain supply chain tracking system. The blockchain platform is a derivative of Ethereum, built with the ambition of introducing a higher degree of transparency to the shipping process which can then be utilized in tracing standards of engine performance. […]

The Economic Times has reported that several significant Indian Bitcoin players and fintech startup owners are wary that Facebook’s proposed cryptocurrency project may not be all that it seems, and do not believe that it will require banks to transfer money or trade virtual currency. According to some companies, Facebook’s rumored stablecoin project will be […]

Photographs shared from the Consensus 2019 event in New York have sparked fresh rumors of yet another internet giant following Facebook down the crypto rabbit hole, this time online marketplace eBay. Hackernoon reported on a Tweet from an event participant shows several banner ads from the retail giant carrying slogans such as “Virtual Currency. It’s […]

Hacked cryptocurrency exchange Binance plans to have deposit and withdrawal services up and running again by tomorrow, CEO Changpeng Zhao revealed. In a company blog update, Zhao claimed the team had made ”significant overhauls” to the system, adding or restructuring the architecture of the exchange’s advanced security features. Upgrading the system requires a trading halt, […]

The Supreme Court in California has ruled in favor of crypto entrepreneur Michael Terpin, awarding him compensation and punitive damages equalling to USD 75.8 million. The judgment went against a 21-year old Nicolas Truglia, whom Terpin names as the person responsible for the theft of his cryptocurrency. Amid ongoing investigations into Truglia, who has been arrested […]

Hello, friends! It’s time to sum up the results of the week, which ends interesting and hot. Starting from 6 May, buyers even on small volumes, but with constant pressure tried to break through the price zone of USD 6200-6300. At the end of the week, because of the lack of resistance from sellers, this […] 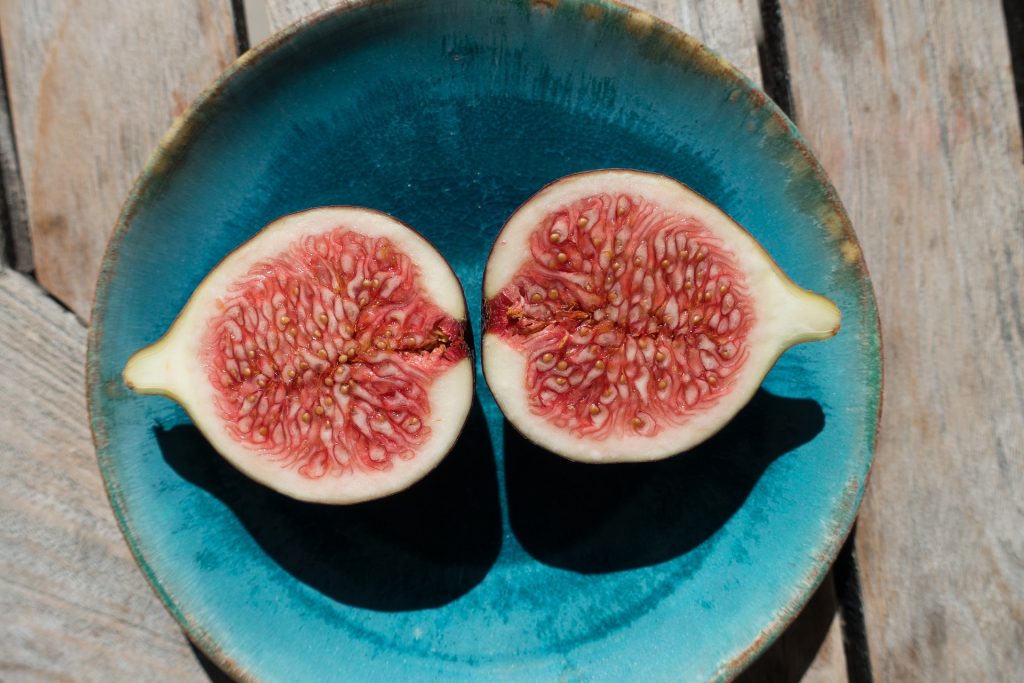 Alternative cryptocurrency Litecoin has been enjoying tremendous gains in the past weeks, just as Bitcoin and other altcoins have. Its most recent boost, however, has seen the “silver” of cryptocurrency (as opposed to Bitcoin being digital gold) enjoy a 300% rally in the past six months, outperforming even Bitcoin. While Litecoin holders will certainly be […]