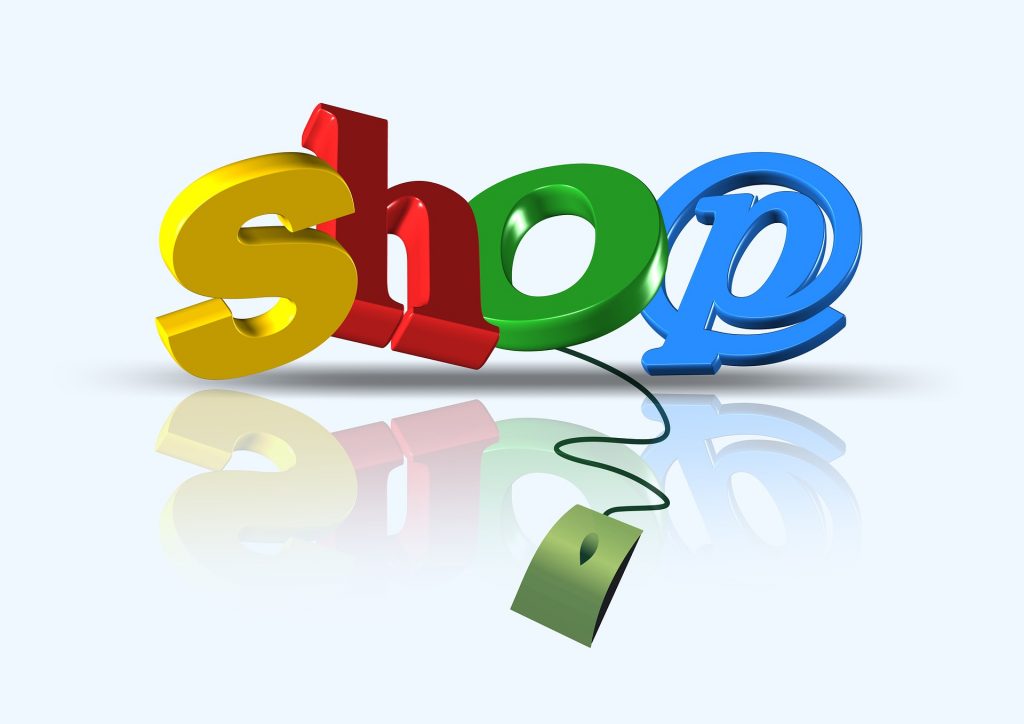 Joining some of the most recognized brands in the world, American multinational tech company Amazon has now filed its own application for a blockchain-based patent focused on cryptography, according to AMBCrypto. The patent itself was actually filed over two years ago just before Christmas 2016, but the ‘Generation of Merkle Trees as Proof-of-Work’ filing was […] 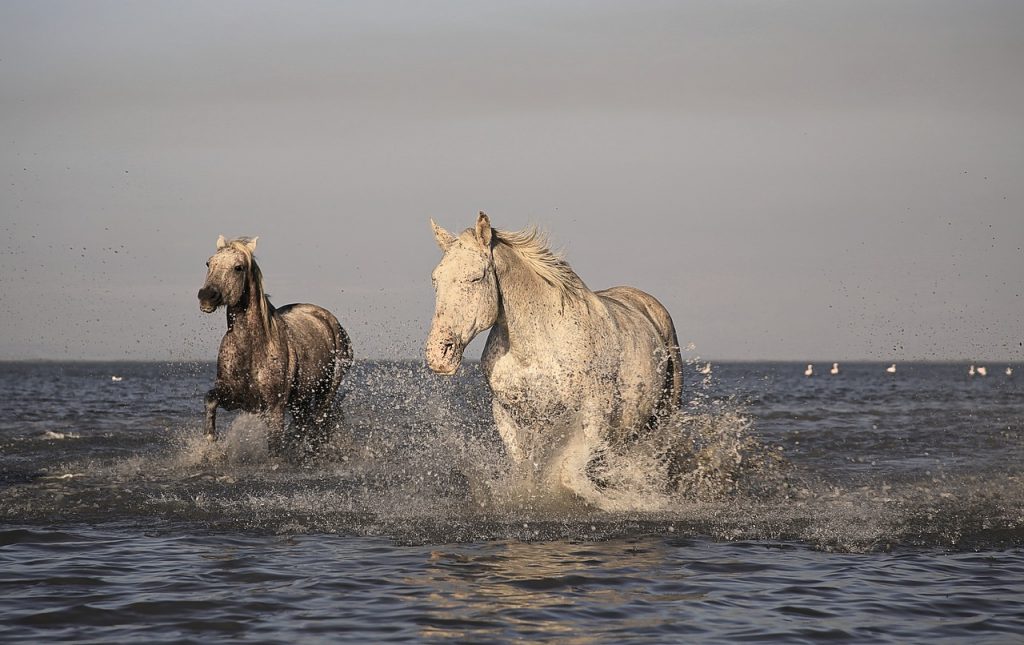 Cryptocurrency corporate giants Coinbase and Fidelity are reportedly neck to neck in a bid to buy out crypto wallet provider Xapo, according to blockchain media outlet The Block. Coinbase, a major crypto exchange based in the USA and recently expanded to the UK, is said to be in the lead after two weeks of intense […] 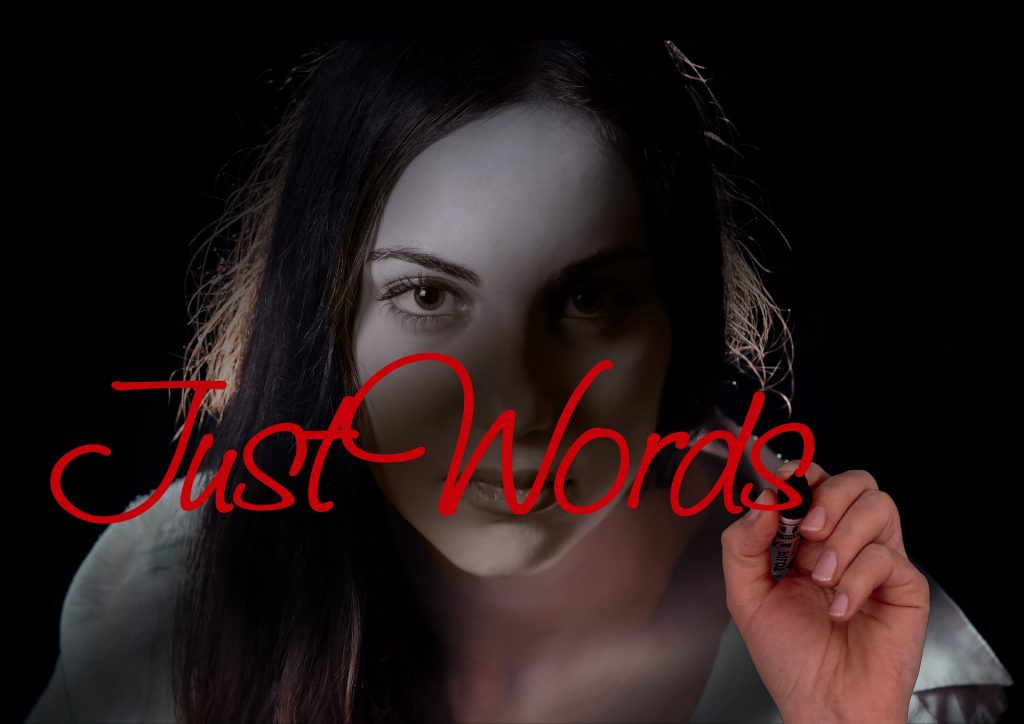 The US Securities and Exchange Commission (SEC) has scheduled a discussion forum on financial technology (fintech), which is tabled to include topics on blockchain and cryptocurrency, according to Crowdfund Insider. However, industry commentators are not enthused by the meet, which takes place in Washington on 31 May, believing that the event is the latest example […]

Amid the strongest Bitcoin rally in months, Bitcoin permabull and host of the Keiser Report has reiterated his prediction of a USD 100,000 Bitcoin, saying that strong Bitcoin fundamentals are in fact backing up this six-figure valuation. As Bitcoin reaches its highest point for ten months, Keiser told Kitco News also that the stagnant policies […]

The Bitcoin Rabbi Exclusive: I Envision a World Where Bitcoin Is a Dominant Reserve Currency

Michael Caras, popularly known as the Bitcoin Rabbi, recently published his children’s book, entitled ‘Bitcoin Money: A Tale of Bitville Discovering Good Money’. Through this publication, Caras aims to bridge the age gap between children and the conventional followers of cryptocurrency, by condensing his ideas into simple analogies and illustrations. Drawing parallels between Bitcoin and […]

The man whose landmark purchase of pizza with Bitcoin nine years ago is celebrated annually as Bitcoin Pizza Day is about to re-enter mainstream headlines, this time to appear on the CBS 60 Minutes segment in an exclusive with legendary CNN journalist and 60 Minutes correspondent Anderson Cooper. In the early days of cryptocurrency, one […] 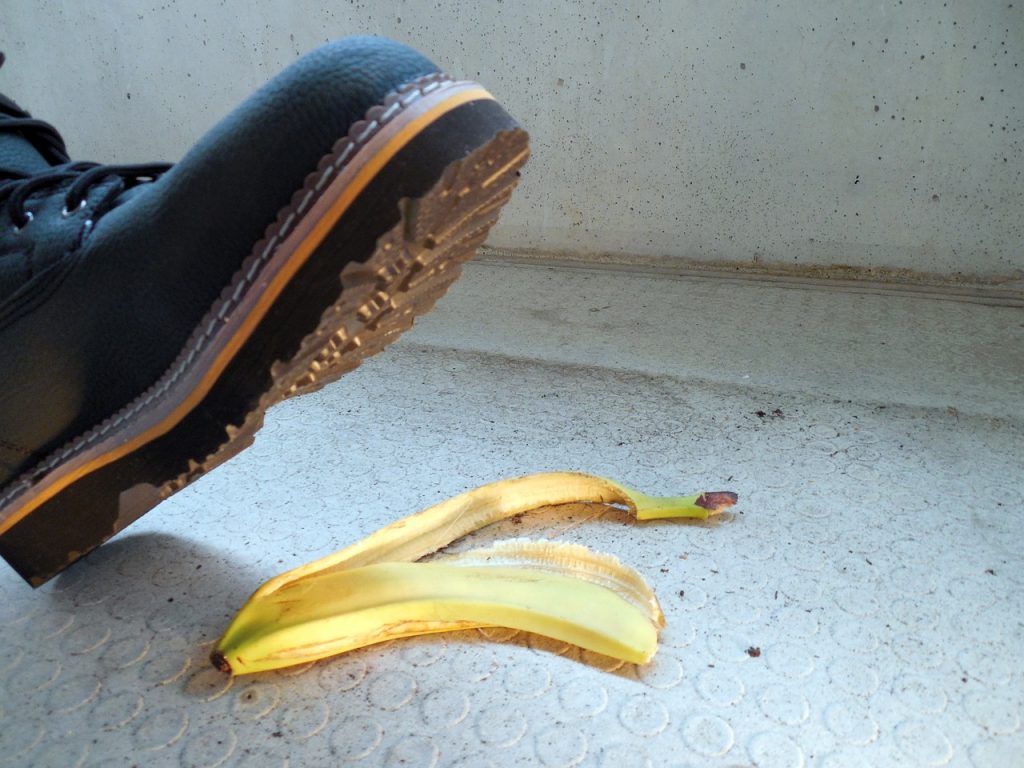 Bitcoin bulls began to show some tiredness today as it failed to hang onto levels above USD 8,000 to slip 8% towards USD 7,300 (Coindesk price) where it currently lies now as Europe trading takes over in a couple of hours. Nevertheless, analysts have not changed their outlook for the medium-term, seeing this only as […]

Bitcoin.com reports that the significant gains over the past few weeks and months have led to turn in fortunes for some beleaguered sections of the Bitcoin mining industry. Since the back-to-back surges in price, Bitcoin has seen more its value more than double since January, and mining operations have been feeling its effect, securing better […]