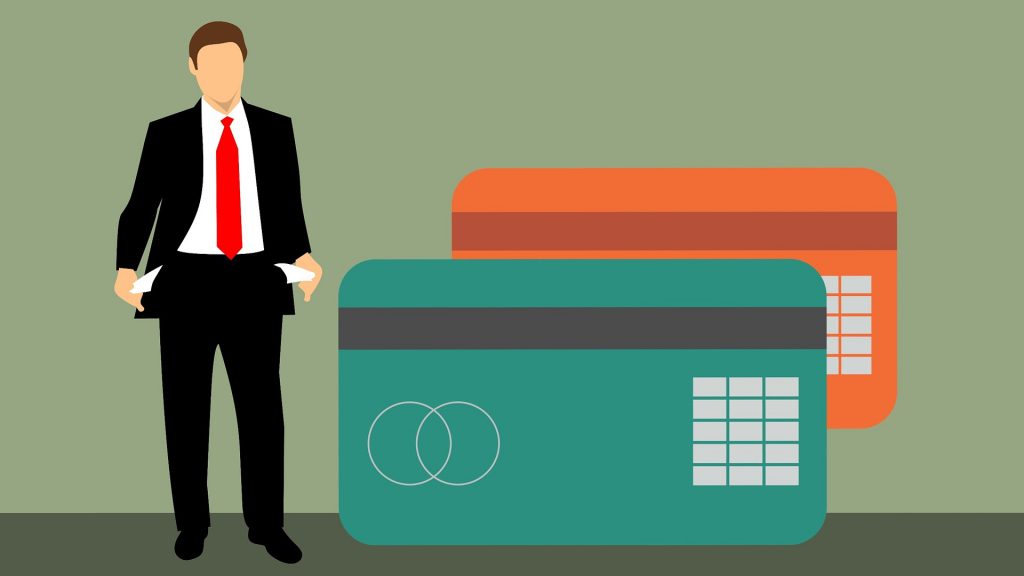 Coinbase CEO, Brian Armstrong conducted a Live YouYube AMA on 16 May 2019, wherein he announced that his company is working on the introduction of a debit card to cryptocurrency users in the United States. However, he did not reveal any particular date for the launch of the card. The Coinbase card and its associated expense […] 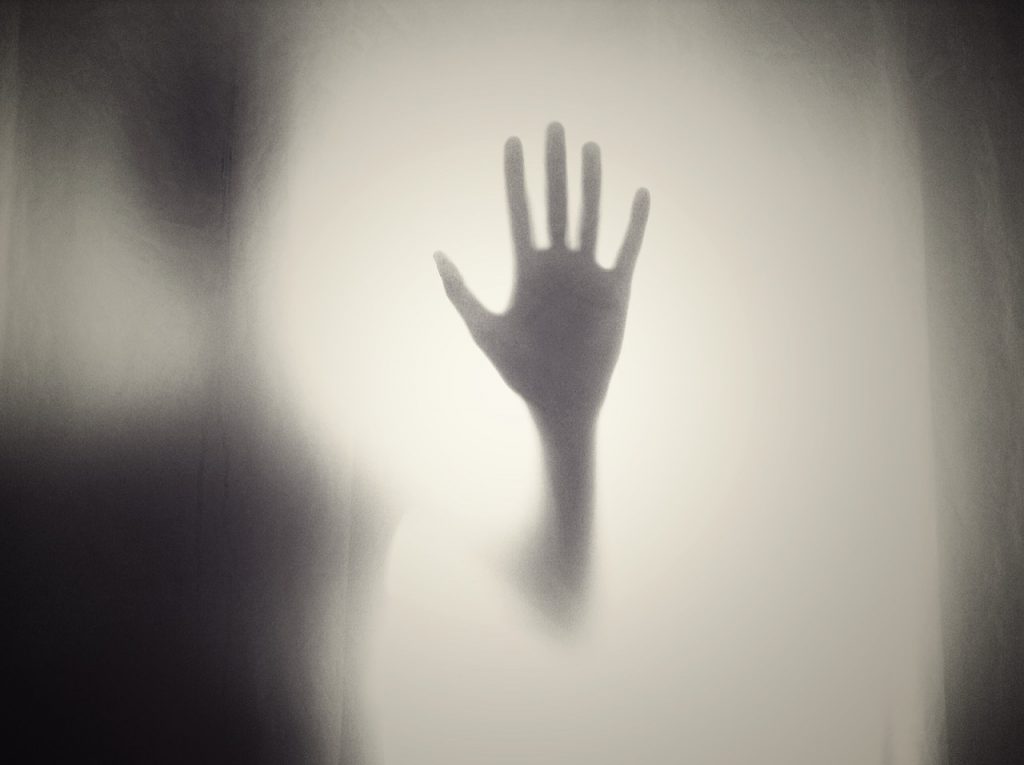 Infamous crypto influencer and self-exiled US Presidential Candidate John McAfee has announced via his Twitter account that he has “gone dark”, fearing for his personal safety, triggering speculations of various conspiracy theories online. His official account informed that McAfee would go offline and that his staff would take over his social media account. Some have […] 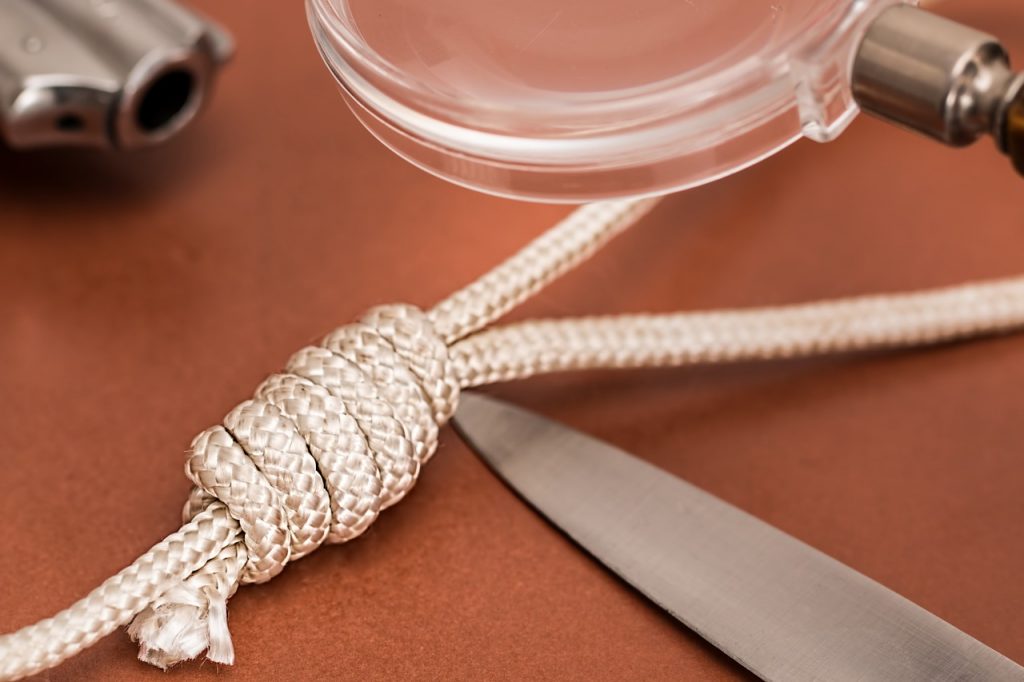 After the shock slippage of Bitcoin price on Friday, as well as the observations posted on social media regarding large sell orders on Bitstamp, one of the world’s oldest Bitcoin exchange has launched an internal investigation on the large Bitcoin sell order. As CoinTelegraph reported, the company announced the investigation on its Twitter account, seemingly […]

Coinbase Earn Opens to Public in Over 100 Countries 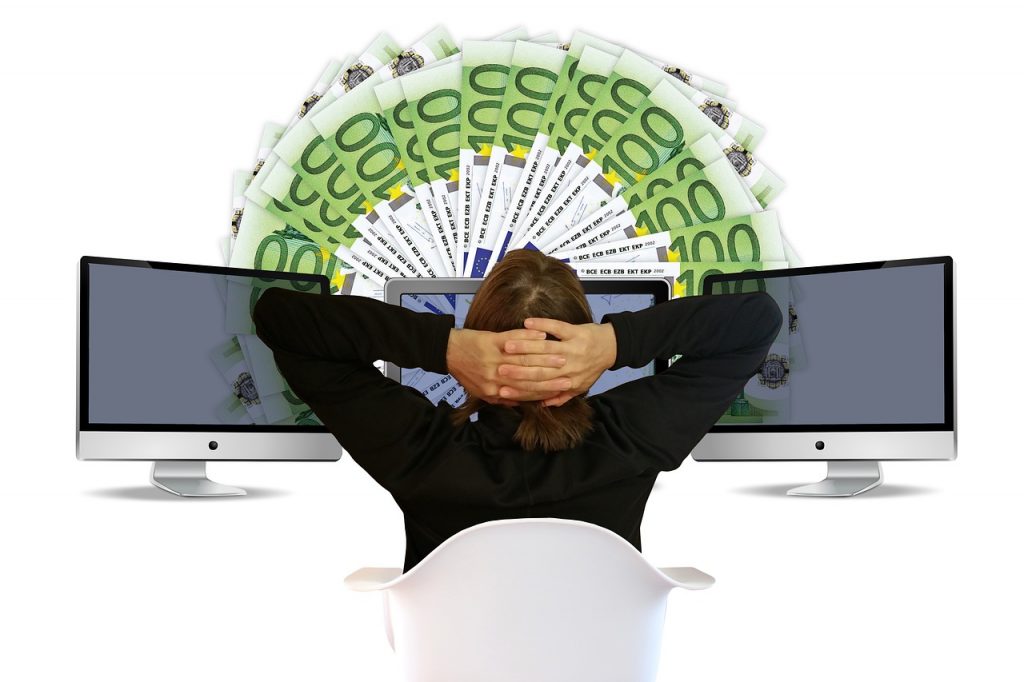 Global cryptocurrency exchange Coinbase has finally released its Coinbase Earn program to members of the public in over 100 countries, as mentioned in its press release yesterday. The much talked about program was initially launched towards the end of last year as a pilot program for education in cryptocurrency targeting mainstream participants, who were invite […]

Tyler Winklevoss, one half of the famous Winklevoss Twins who manage digital asset platform Gemini, has spoken out about Bitcoin as the new digital gold, calling the world’s foremost cryptocurrency “Gold 2.0”. Bitcoin is gold 2.0. It matches or beats gold across the board. It’s market cap is ~140bil, gold’s market cap is ~7tril. Do […] 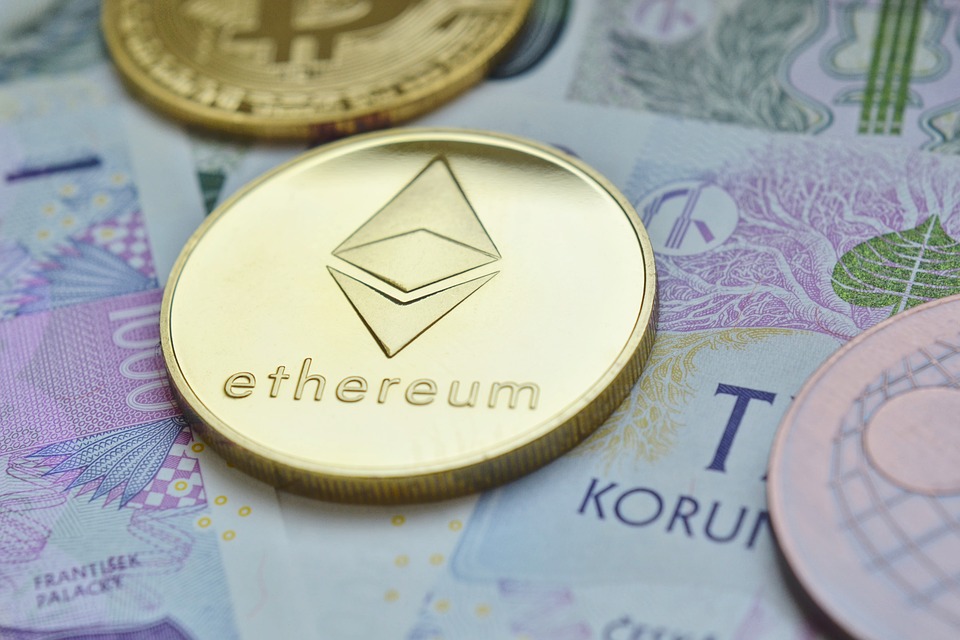 In a recent report by the blockchain analytics company Chainalysis, one-third of the entire Ether (ETH) cryptocurrency is owned merely by 376 people, as per the research published on 15 May. But despite holding a large proportion of ETH’s circulating supply, the study also revealed how this segment is responsible for only 7% of all […]

Bitcoin Finds Support at $7,300 as “Reaccumulation” Stage Kicks In 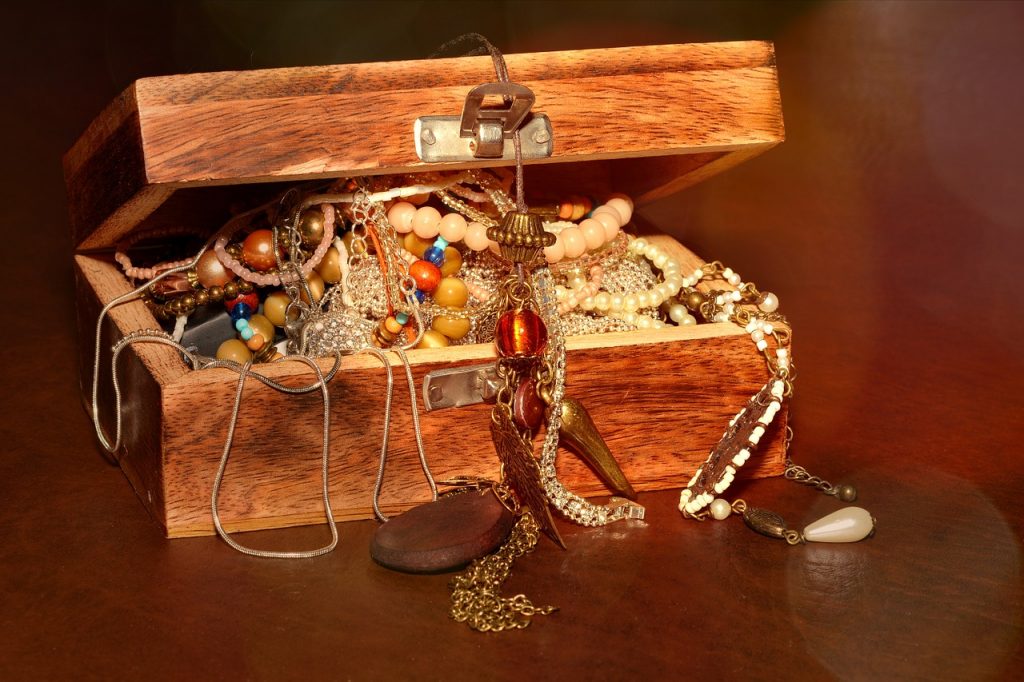 Bitcoin price ended the week on a slightly deflated note as it came down more than 20% of its 2019 high yesterday on a flash crash to as low as USD 6,300 before enjoying a strong recovery to current levels, finding support at USD 7,300 for the weekend. Bitcoin bulls were not perturbed by the […]