Australian IT Worker Charged for Crypto Mining at Government Agency

The state of Israel is now the latest country to clarify the status of Bitcoin, with the nation’s highest court now ruling that the world’s foremost cryptocurrency is in fact, an asset and not a currency. This does signal the acceptance and adoption of Bitcoin as a mainstream digital store of value, but not so […]

Switzerland’s stock exchange SIX is reportedly developing a stablecoin pegged to the Swiss franc, according to an email shared with CoinDesk. Although not much information has been provided on the development or the nature of the stablecoin, however, citing a spokesperson for SIX who confirmed the development, the outlet quoted: “Yes, we are currently working […]

Crypto exchange Binance‘s CEO Changpeng Zhao has just extended litigation battles with VC investor Sequoia Capital, after suing a unit of the firm in court, following an initial dismissal of their case against him. Zhao has claimed that the suit by Sequoia Capital China has already damaged his reputation, regardless of its dismissal. He says […]

According to local news agency TASS on May 22, the Central Bank of Russia is confident that the draft bill on crypto regulation will be ready for adoption in the spring of 2019. The first deputy governor of the Russian central bank, Olga Skorobogatova, revealed that they expect the crypto bill, titled ‘On Digital Financial Assets’ […] 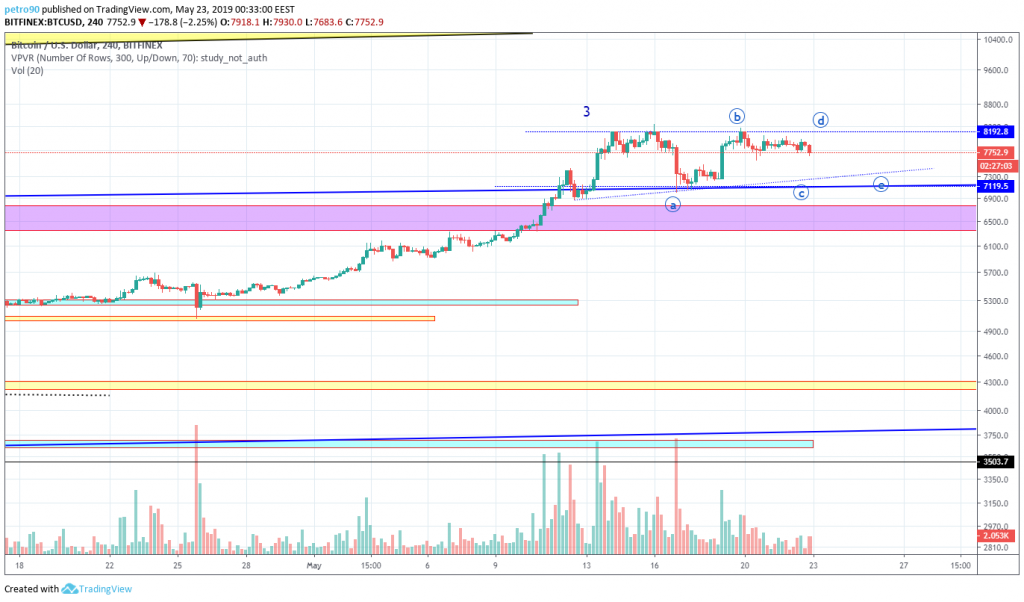 Has the situation in the market changed after our previous bitcoin analysis? Let’s puzzle it out! Buyers and sellers continue to trade in a narrow range of $7,750-8,000. On a daily timeframe, we see a continuation of a weak fall in prices after a sharp increase on 19 May. The volumes of trades continue to […]

In the court proceedings against the cryptocurrency exchange Bitfinex and its affiliated stablecoin issuer Tether, initiated at the end of April by New York Attorney General (NYAG) Letitia James, the companies have been granted a stay on demands by the New York Supreme Court which was requested on 21 May. The two companies were accused of […]

US Copyright Office Does Not ‘Recognize’ Craig Wright as Satoshi

After the recent attempts by Craig Wright to copyright Satoshi Nakamoto’s famous white paper and Bitcoin code, the US Copyright Office has officially released a clarifying statement to dispel any rumors that it officially “recognized” Wright as the inventor of Bitcoin. The Copyright Office clarified the whole matter in a press release: “As a general rule, […]

The financial services agency (FSA) is reportedly stepping up its anti-money laundering campaign against non-compliant cryptocurrency exchanges, reports Nikkei Asian Review. According to the report, “Japan’s anti-money laundering regime is expected to undergo an inspection by an intergovernmental body [financial action task force (FATF)] this fall, and the FSA is eager for a good review”. […]

Bitcoin Retreats From $8,000 as Bulls Pause for Breath 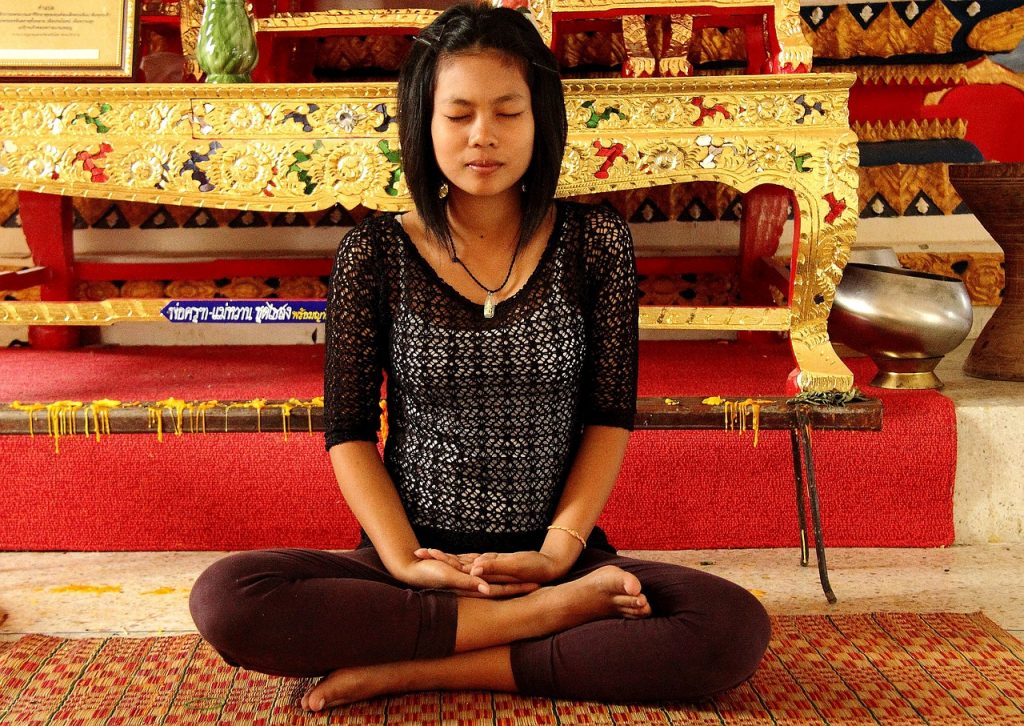 After days of incredible resilience to recover from pullbacks and make renewed attempts to overcome a major resistance point at USD 8,000, Bitcoin bulls finally relented in trading today, with the Asian market unable to overcome selling pressure from the rest of the world. Only one major push happened throughout yesterday, when Bitcoin price was […]