AT&T Inc, the world’s largest telecommunications company based in Dallas, Texas has now made Bitcoin payment available to its more than 150 million subscribers. Although new transaction research indicates that Bitcoin will still need a decade of adoption and technological development before it can overtake competitors like Paypal, Visa, and Mastercard, multinationals are beginning to […]

An Australian experimental weather project, WeatherSV, designed to serve Queensland’s farming community, is helping farmers to access important data through the Bitcoin BSV blockchain. The work is the creation of IT professional Paul Chiari, a strong advocate of using agritect technology to support his local community, in the case farmers. WeatherSV was the result of […]

NS Nappinai, CIO of Economic Times, cyber law expert and Indian supreme court advocate, has offered the nation some ideas for cryptocurrency regulation in India, as reported by Bitcoin.com. According to her, if done correctly, a crypto regulatory framework would go a long way towards enhancing openness in the government and industry, but warned against […] 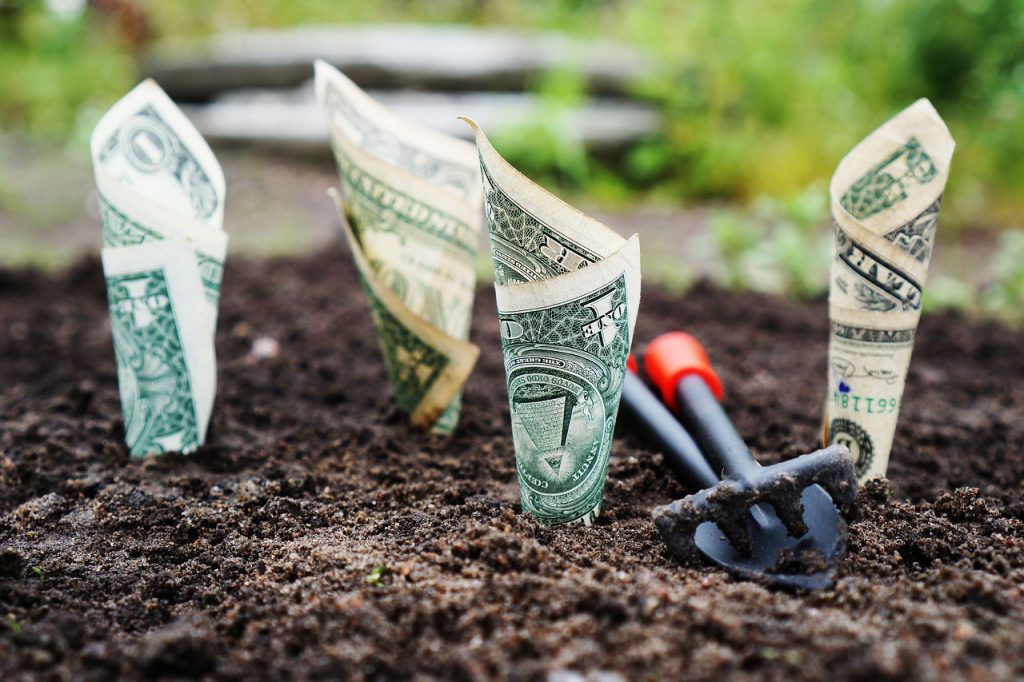 Erik Finman, nicknamed the Wunderkind, has just launched a new application that he claims will change the way people invest in cryptocurrency, according to an interview with Cheddar. Finman made his fame and fortune as a teenager, when he was one of the earliest investors into Bitcoin. Before he turned 18, he was already a […] 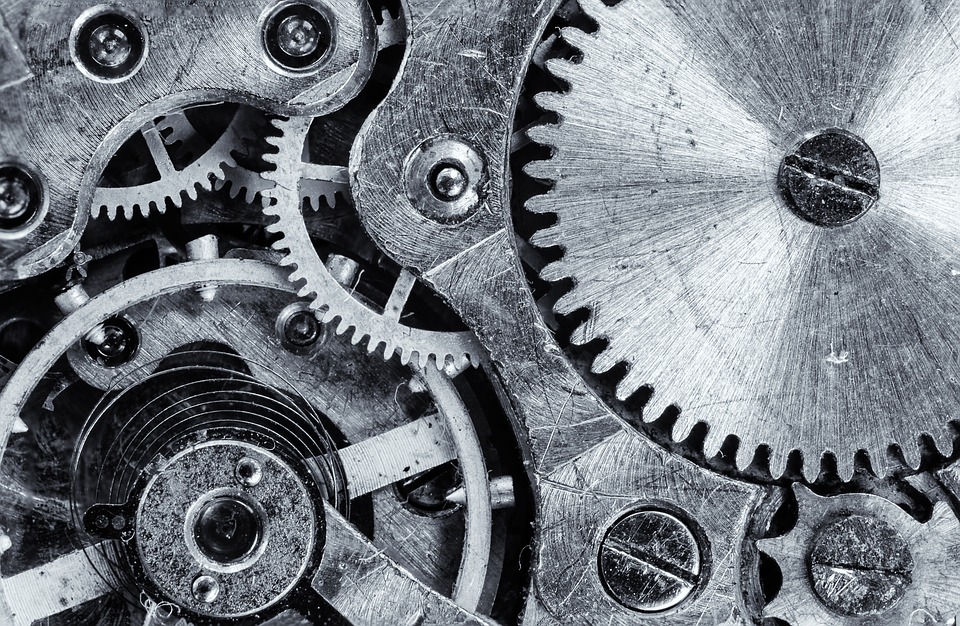 The latest crypto technology has arrived on the scene in the shape of the “Encrypto” bitcoin watch. Swiss Luxury Watchmaker Prices ‘Encrypto’ #bitcoin Watches #Crypto pic.twitter.com/JZfVaYsRJE — #CryptoPanic.it (@romoli_stefano) May 24, 2019 The luxury timepiece is the brainchild of prestigious Swiss watchmaker Frank Muller which is marketing its limited editions as “the world’s first functional […]

Bitcoin Fights Off Selling Pressure to Climb Above $7,800 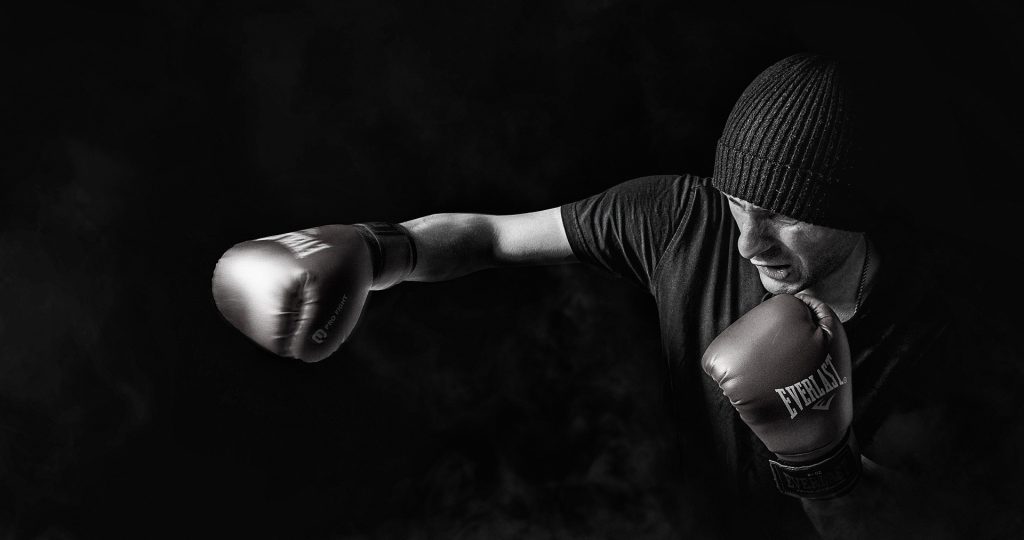 After yesterday’s failure to keep up a push towards an important resistance level at USD 8,000, Bitcoin bulls fought off intense selling pressure to move a few steps ahead from support levels at USD 7,600 to end today in Asian markets at a respectable USD 7,820 (CoinDesk, 6:30am UTC). The 2% gains over the last […]

Facebook Targets 2020 for “GlobalCoin” After Bank of England Meet

A BBC business report has just released fresh details on near-finished plans by social media giant Facebook to launch its own cryptocurrency next year; the coin has been dubbed internally as GlobalCoin. According to the report, Facebook’s founder Mark Zuckerberg had held meeting with Bank of England governor Mark Carney last month to talk about […]

Blockchain NZ, a group of various blockchain-oriented business, organizations, and experts, has plans to lobby the New Zealand government to produce a national strategy for developing blockchain technology in the country. Next week, Blockchain NZ’s executive director Mark Pascall will present their views to the New Zealand parliament’s economic development, science and innovation select committee […]

The Banco Bradesco, one of Brazil’s largest banks, has become the latest financial institution to join R3’s Corda enterprise blockchain technology on the Marco Polo network for trade finance. According to a press release quoted by Cointelegraph, this network will be implementing Corda’s blockchain technology on the TradeIX distributed trade finance platform, translating to lower […]