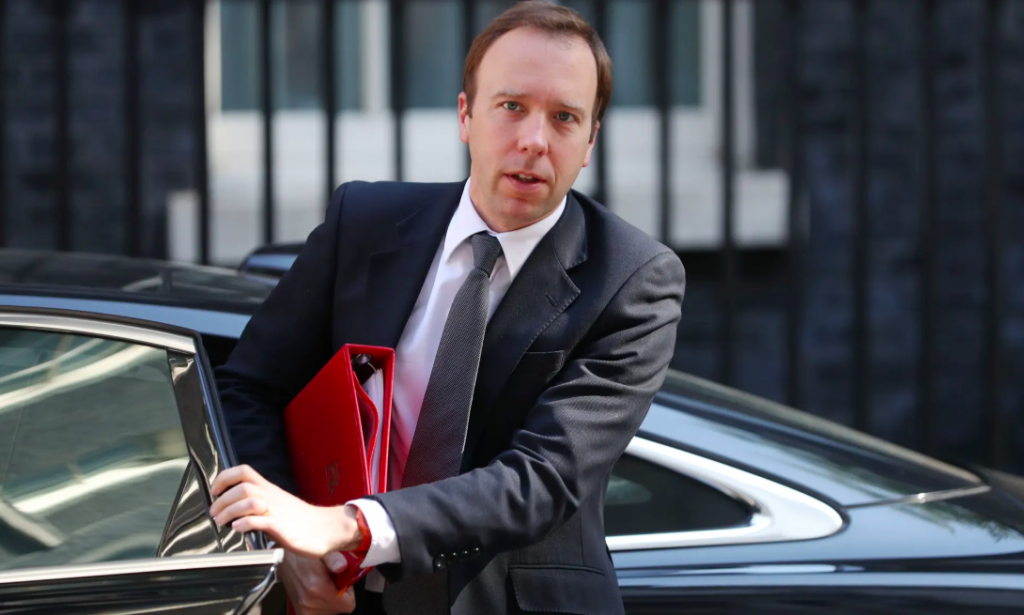 With speculation mounting as the race to become nominated for the leadership of the UK conservative party and hence become the next British Prime Minister, Blockchain advocate and tech campaigner Matt Hancock has thrown his hat into the ring. With the number of candidates now standing at eight, with more yet to put their names […]

The host of RT’s Keiser Report, Max Keiser, who has been on the crest of the bullish sentiment surrounding Bitcoin in recent weeks and months, has reiterated that “crypto spring is here” and “Bitcoin nirvana” is happening all around us. In his latest edition of the Keiser Report, he shed all doubts any longer that […]

After yesterday‘s price action fell into a now familiar pattern of strong weekend trading for Bitcoin, the cryptocurrency spent most of the last 24 hours above the USD 8,000 zone with strong volumes, before tapering off today at 7:00 am UTC to trade at USD 7,991 (CoinDesk). USD 8,000 is definitely proving to be a […]

Earlier this week Montana Governor signed the pro crypto bill 584 into law. The new legislation titled “Generally revise laws relating to cryptocurrency” addresses the use of utility tokens and has exempted them from being considered as securities under local rules. The bill was sponsored by State Representative Shane Morigeau (Democrat) and allows transactions involving […]

LocalBitcoins Imposes Restrictions on Accounts Based in Iran

As a fallout from the recent US-Iran tensions, a major peer-to-peer cryptocurrency exchange, LocalBitcoins, has banned all its users based in Iran per their website. A response by LocalBitcoins to an Iranian user circulated in social media and local news websites read as follows, “If you have an account already, you will be able to […] 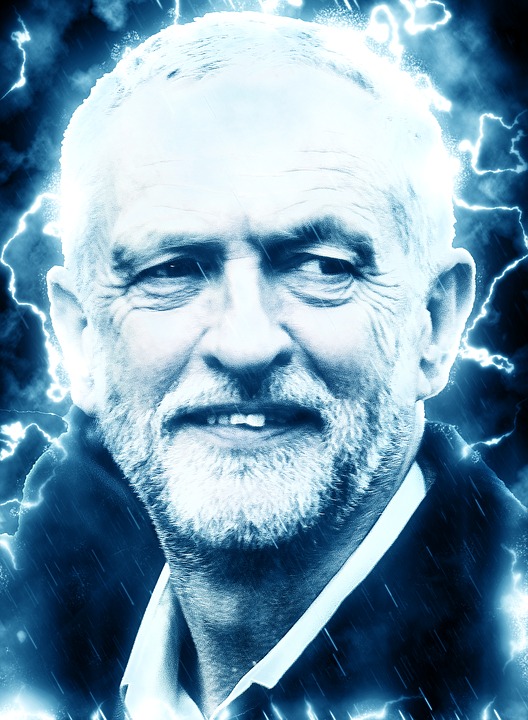 Nigel Green, founder and CEO of deVere Group, claims that wealthy Brits are considering cryptocurrency as a safe haven for their cash should Labour leader Jeremy Corbyn become UK’s Prime Minister. With the resignation of Conservative Prime Minister Teresa May this week the fears of her party in tatters paving the way for a socialist […]