The Central Bank of Egypt (CBE) has settled on a new draft banking law that would see cryptocurrency exchanges in the African country require licensing before they can create, advertise or operate their platforms for purposes of issuing or trading digital assets. As reported by local daily The Egypt Independent, an official source had told […]

After springing yet another weekend surprise yesterday, Bitcoin price made another attempt at USD 9,000 in the last 24 hours but ultimately accepted the resistance to settle around its current price of USD 8,750, after finding very solid support levels just around USD 8,700 (2:40pm UTC, CoinDesk). Bitcoin bulls will take a lot of cheer […]

Cryptocurrency is spent on some eyebrow-raising purchases, particularly when it comes to the Bitcoin wealthy who have even been known to hire purchasers to pick out their luxury buys, but one gamer has just taken spending into the realms of the absurd. According to a recent article in news source Today’s Gazette, one gamer has […]

Blockchain-friendly Malta is never slow to come forward with new crypto innovations and is now launching further into the education sector to prepare for the future with 19 students recently being awarded DLT grants. Dubbed “Blockchain Island” by both the prime minister Joseph Muscat and Silvio Schembri, the Parliamentary Secretary for Financial Services, Digital Economy […]

Bitcoin News has been following the work of French crypto artist Pascal Boyart with great interest, and he’s back with another controversial piece. This time, he is targeting the self-confessed and much-disputed founder of Bitcoin, Australian Craig Wright. His latest work takes a swipe at Wright, now dubbed Faketoshi for his claims to be the […]

Japanese backed cryptocurrency exchange company Taotao (formerly known as BitARG) is all set to take off on 30 May 2019 after almost a year of being under development. About 40% of the stake is owned by Yahoo! Japan, a joint venture between the American internet company Yahoo! and the Japanese company SoftBank. The announcement was made via […]

One Week On: Craig Wright Fails to Find Support For Bitcoin Copyright 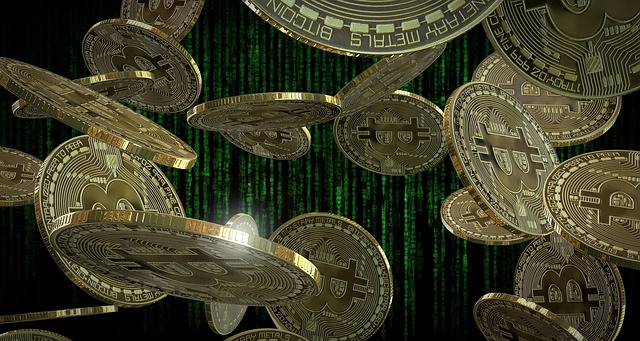 Last week, there was a bombshell in the ongoing Satoshi Nakamoto search saga. On Tuesday, 21 May, Australian computer scientist and businessman Craig Wright filed US copyright registrations for the Bitcoin white paper, followed by much backlash online. One news report published the same day claimed that US officials had received confirmation Wright was indeed Nakamoto as […] 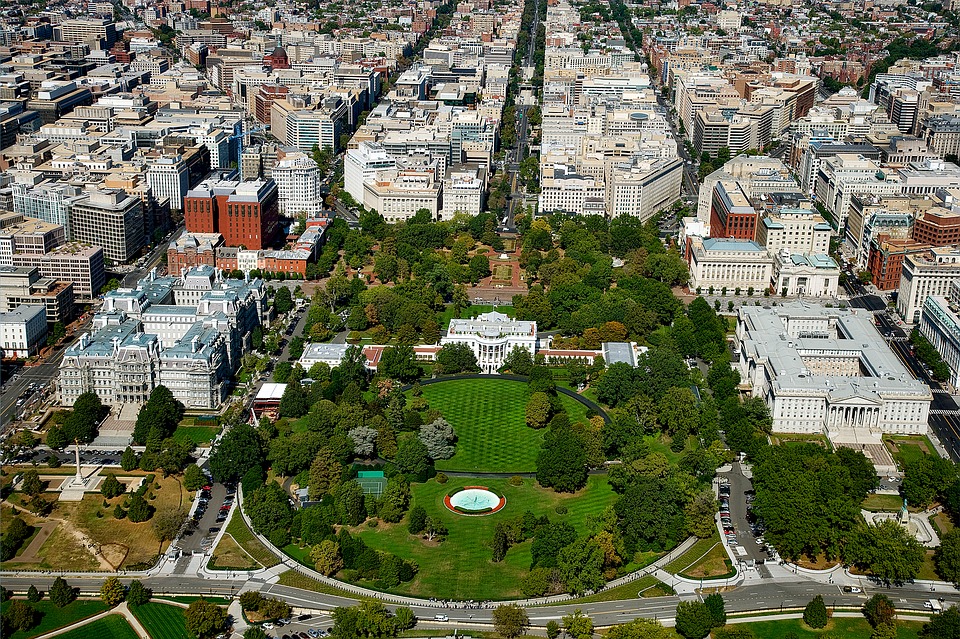 As one writer recently observed, Washington has its fair share of undercover Bitcoin enthusiasts other than Blockchain Association member and Republican Congressman Tom Emmer, and once one peels back the political veneer to get a sense of what US politicians actually think about cryptocurrency, some surprising views emerge. Colorado Governor Jared Polis is perhaps one […]