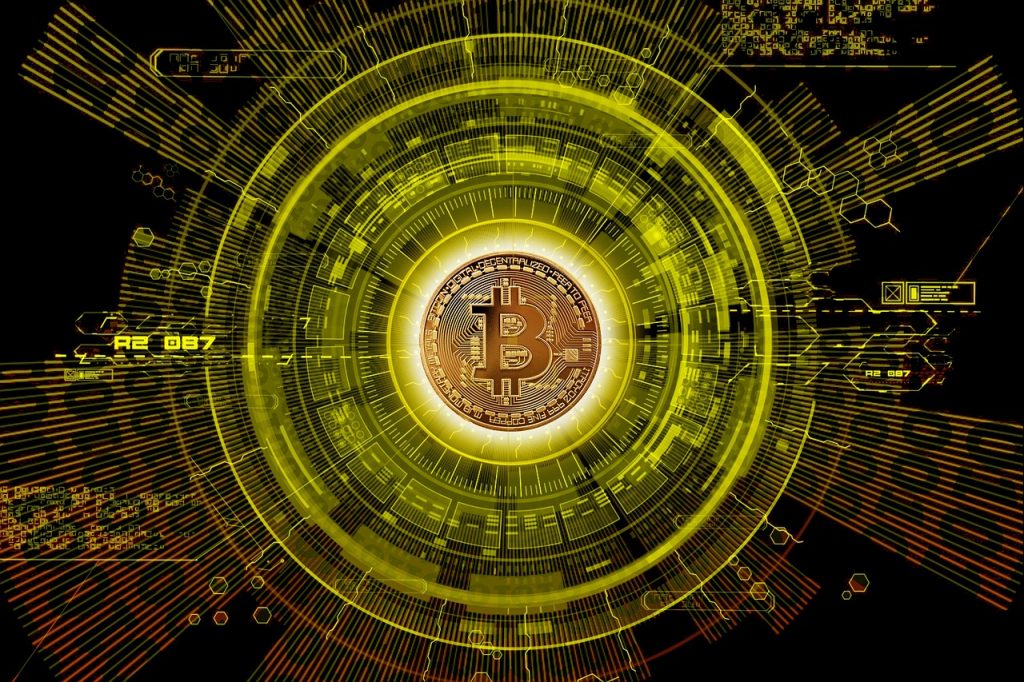 Yahoo Finance reports that Bitcoin core developer Gregory Maxwell has collaborated with several other developers to come up with the “Erlay” proposal for a stronger and faster Bitcoin network. Maxwell left Blockstream in January to dedicate his time to “deep protocol work”, so this is the first fruit of his labor, apparently. Erlay: Bandwidth-efficient transaction […] 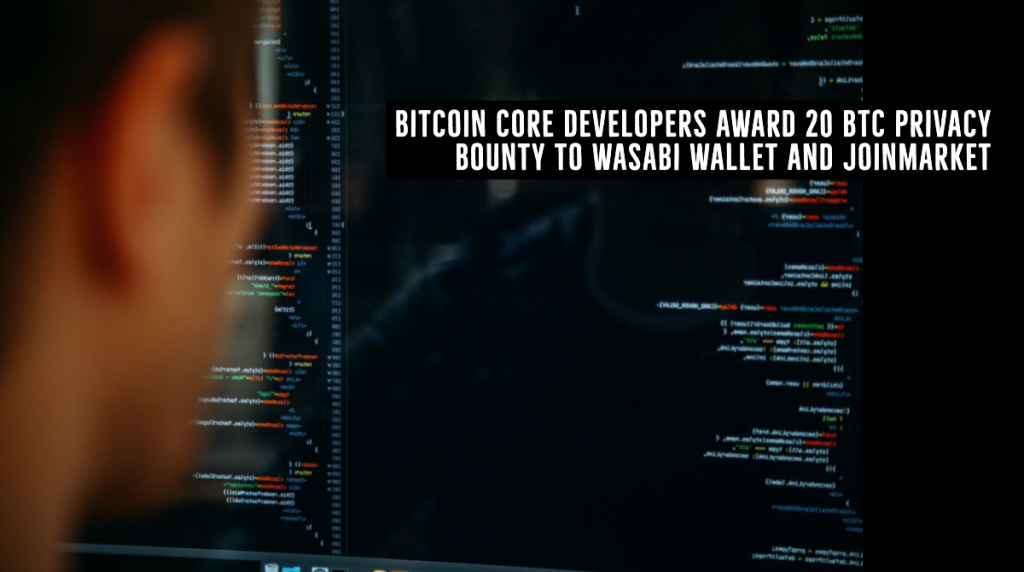 A 20 BTC (USD 180,000) bounty for the CoinJoin privacy implementation for Bitcoin has been awarded to privacy-centric Bitcoin wallet Wasabi and CoinJoin solution JoinMarket. The bounty, co-held by Bitcoin core developers Gregory Maxwell, Pieter Wuille and bitcointalk.org owner Theymos, was awarded in a joined Bitcoin transaction earlier today to “several individual contributors directly as […]

The next G20 summit is sure to take another step towards finding common ground between member nations on the regulation of cryptocurrency with the Financial Action Task Force (FATF) directing the traffic. As a precursor to the summit in Osaka, Japan on 28 June, the 36 member countries of the FATF, which includes the powerful European […]

Barclays, the bank that has been skirting cryptocurrency for some time now since its announcement last year of a new ventures unit to study “disruptive technology”, has led a USD 5.5 million funding round for fintech firm Crowdz’s blockchain-based global invoice exchange. Clearly, the bank has no desire to be left out in the cold, […]

A blockchain-backed mortgage platform will be developed by the Dubai Land Department (DLD) in partnership with Mashreq Bank (based in UAE), noted The National in a report published on 28 May 2019. The DLD is the real estate arm of the Executive Council of the Arab emirate. As per the report, the blockchain platform will make sure that […]