A sharp change happened on the chart of Bitcoin during last two days. Within 4 days, starting from 26 May, the price was moving in the range of $8,530-8,950. Whenever buyers or sellers tried to get out of this range and even broke it, the price turned sharply to the other side. An identical situation […]

The Securities and Exchange Commission (SEC) is breaking new, and hopefully positive, ground with its first Fin Tech Forum held on 31 June in Washington DC. Issues on the agenda will clearly be related to cryptocurrency assets and DLT with key SEC officials being joined by various legal, financial and technical experts. The key term is […]

The University of Pennsylvania has become the latest prestigious university to join a growing list either launching into blockchain or cryptocurrency via education centers and course. Students will now be able to participate in an online program on financial technologies, including digital currencies at the university’s Wharton School. The new course, Fintech: Foundations and Applications […]

Bitcoin Buys Profitable in 122 out of 125 Months

A Twitter user called Bitcoin Birch, as reported by NewsBTC, has pointed out today that out of the 125 months of Bitcoin existence, there have only been 3 months where Bitcoin buys would be in a losing position today at its current price of USD 8,300. Bitcoin is 125 months old.. If you bought $BTC […]

Paxful CEO: From Homeless in New York to Building Homes in Africa

Bitcoin News has been following the fortunes of peer-to-peer Bitcoin marketplace Paxful since covering Africa in our Humanitarian Blockchain series published last year. One Crypto Briefing interviewer was lucky enough to catch up with company founder Ray Youssef to discuss the ups and downs of the company’s Africa project. From co-founding the company in 2015 […] 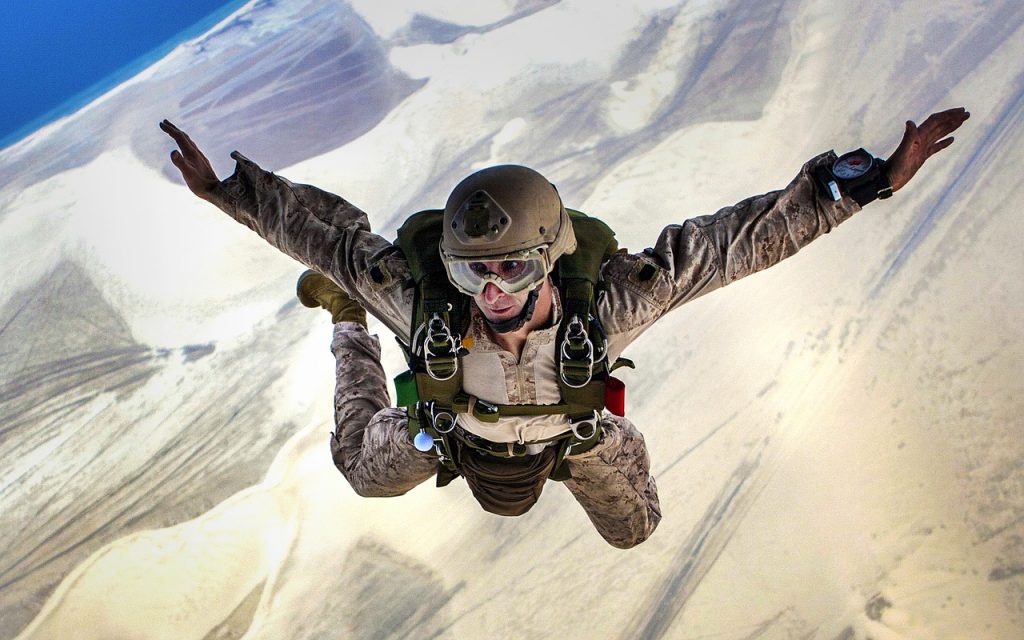 After finally flashing past USD 9,000 briefly, Bitcoin, profit taking resulted in a sudden pullback that left Bitcoin at USD 8,025 after three hours, before recovering to its current levels at USD 8,250 as Europe markets open for trading at 6:00 am UTC (CoinDesk). For an entire 10 hours during Asian trading, the world’s most […] 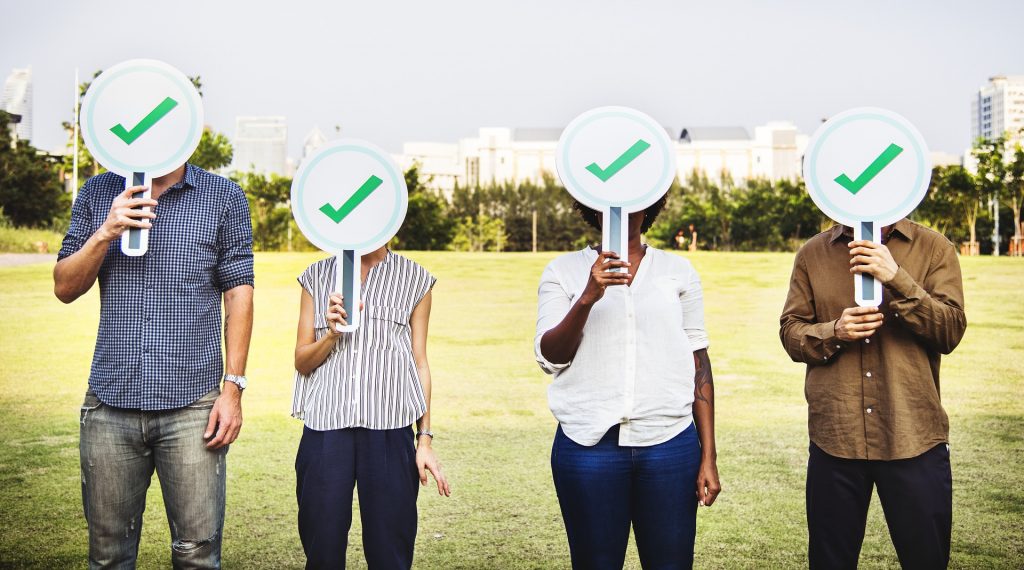 In an attempt to maintain the regulatory standards of the Central bank of Ireland, three of the “Big Four” banks are collaborating on a new education-based blockchain platform aimed to validate their employee credentials. The announcement was made during Blockchain Ireland week, hosted by government agencies and tech firms. As reported by Irish Times, AIB, Bank […]

For those that might have given up on altcoins as they watched them tumble last year, now might be a good time to take a second look, as it appears that many investors are doing exactly that with values latching on to Bitcoin’s latest wild ride and moving in the right direction. ‘Altseason’ is the […]

US intelligence have apparently blamed economic sanctions enforced by the US on North Korea as the primary motivations behind the cryptocurrency-related cybercrimes blamed on North Korean hackers, as reported by local English daily Korea Herald. Authorities from the Federal Bureau of Intelligence (FBI) reportedly said on Voice of America that the cryptojacking and exchange hacks […]