A report by Cointelegraph Brasil yesterday said that the President of the Chamber of Deputies of Brazil has issued an order to establish a commission that would study cryptocurrency regulation in the country. A day before the report on 30 May, Deputy Rodrigo Maia requested to create a special commission to deliver its analyses and recommendations on bill 2303/2015, which […]

EY: Many ETH Dapps Aren’t the Most Productive

Big Four accountancy firm Ernst & Young (EY) has presented research that says that as much as 83% of decentralized applications (Dapps) on the Ethereum network are “not in the most productive uses“. EY Global Innovation Leader for blockchain Paul Brody had revealed this piece of news during a Fintech Forum hosted by the US […]

Seven members of the US Congress have written to the Director of the National Economic Council (NEC) requesting the Trump administration for the inclusion of blockchain technology in new initiatives on emerging technologies. The government and the blockchain community have been at odds for years. The most obvious pain point is the US Securities and […] 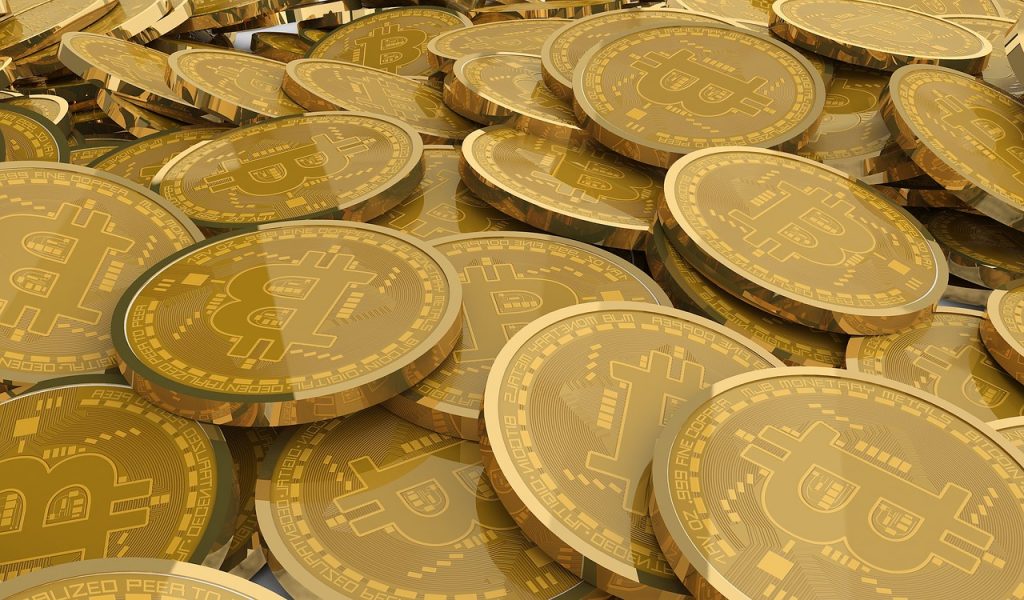 After a surprising breach of USD 9,000, followed by an almost immediate plunge down by over 10% yesterday, Bitcoin has survived the pressure from sellers to start Saturday strong, climbing back up slowly towards USD 8,500, which is beginning to look like a strong support level. It was a temporary victory for the bears, however, […] 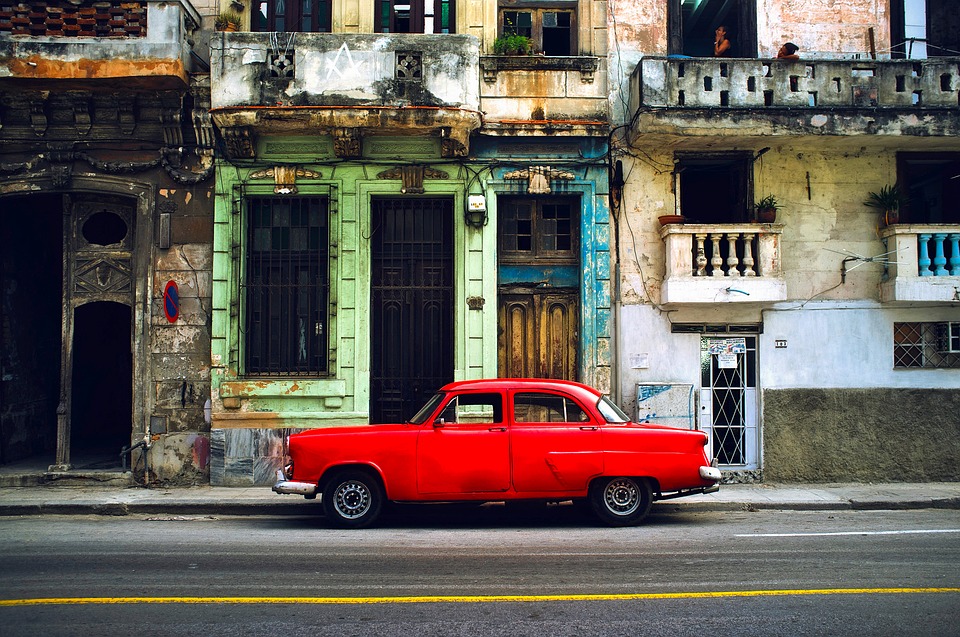 With Cuba’s announcement that it will be legalizing private Wi-Fi networks, this could spell some major changes for a country whose cryptocurrency profile is currently akin to the dark ages. Even without private Wi-Fi, Cuba is starting from ground zero, and the only way is up in terms of formulating some kind of environment to […] 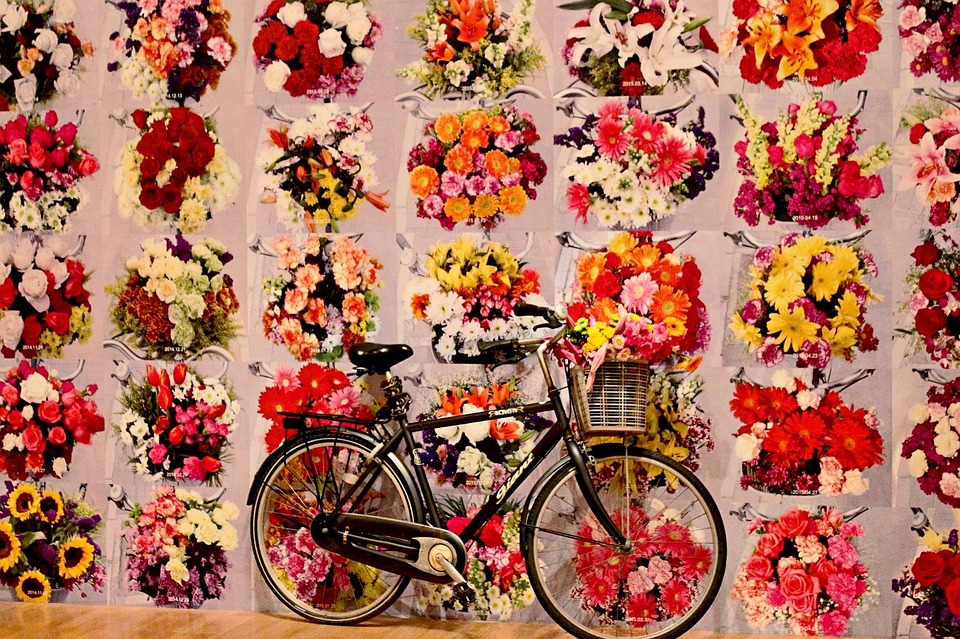 The Dadiani Syndicate set up by art dealer Eleesa Dadiani, known for putting 49% of Andy Warhol’s 1980 work “14 Small Electric Chairs” up for sale for crypto, has had some odd requests in her time. As another fixer who has become adept at matching the wealthy to their crypto requirements, Dadiani has found a […]

A Member of the Governing Council for the European Central Bank (ECB) has spoken positively about central bank crypto or central bank digital currencies (CBDC), labeling them as unique and more efficient offerings from global central banks. Vitas Vasiliauskas specifically names distributed ledger technologies (DLT) as useful for having positive impacts on financial stability and […]

A financial entity with a license from Puerto Rico could soon be operating for US crypto startups, if it can raise capital on Circle’s SeedInvest and Crowdcube according to CoinDesk. Arival Bank is now waiting for Puerto Rican regulators to issue an International Financial Entity (IFE) license before it can launch a crowdfunding campaign simultaneously […]