The week ends and sellers have not been able to impose their game. After a sharp fall in the price range of USD 8200- 8300, sellers stopped their attack, and buyers after a short consolidation quickly returned the price to the consolidation zone of USD 8530- 8950, which we described in detail in the previous […]

The University of St. Gallen lecturer Matthias Weissl has pointed the finger at traditional banks as being easy prey for fintech companies, by being slow and unhelpful in crucial financial services such as settlement times, access and adoption of change. Writing in Fintech Times, Weissl says that the way forward for banks should be to […]

Bart Smith, head of digital assets at Susquehanna, appeared on CNBC’s morning business news program Squawk Box this week with his own reasons why Bitcoin has taken off in recent weeks. Smith admitted like many other analysts that the Bitcoin revival is clearly not down to one independent factor, but in his words “… geopolitical […]

It may have taken a little longer than expected, but the weekend bulls did not disappoint, waiting for Sunday morning in Europe to take charge of the market when price undid the shackles at USD 8,500 to climb beyond USD 8,750 in the past two hours (8:00 to 10:00 am UTC, CoinDesk). Asian traders were […]

The Financial Stability Board (FSB) and other international financial standard setters are currently working on a variety of crypto-assets issues and risks with the next G20 just around the corner. The Swiss-based FSB released their own take on what direction to take prior to the G20 named “Crypto-assets Work underway, regulatory approaches and potential gaps.” […]

Bitfinex Assures Users All Secure After Deposits and Withdrawals Shutdown 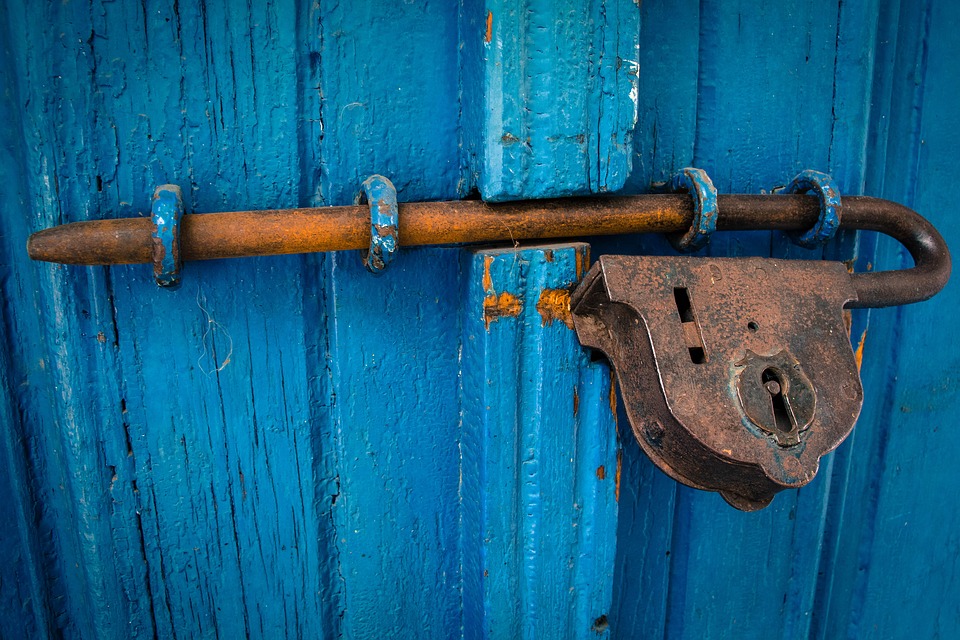 Crypto exchange Bitfinex has assured its users that all is well after temporarily shutting down deposits and withdrawals according to a Tweet. The shutdown was described by Bitfinex as being necessary “due to the outage of one of [their] network providers,” and although services had been suspended, the platform made it clear that all funds […]

Japanese home-grown cryptocurrency Monacoin, tagged as being the country’s first digital currency, has rocketed more than 80% in just 24 hrs, gaining plenty of market attention. With the equivalent of USD 140 million changing hands just on @bitbank_inc,  Japanese crypto traders are enthusiastic, particularly as this recent activity marks a second major spike in the […]