Bitcoin’s shedding of nearly USD 1,000 over a 24-hour trading period may have been caused by some speculative whale trading according to some market analysts. Cryptocurrency’s prestige market leader dropped 8% on Monday, causing the market to go into an immediate downspin; one that could have earned a single speculator millions of dollars. The cause […]

Bitcoin was not able to maintain any momentum after the weekend and yesterday’s failure to complete consecutive weeks of rally, breaking important support levels after shedding over USD 700 in just under two hours to fall below USD 8,000. As of now, Bitcoin is trading just beneath that mark after surviving a 24-hour low of […]

The week started with the much-awaited Securities and Exchange Commission’s (SEC) first Fintech Forum, held on 31 June in Washington DC. Issues on the agenda were expected to be related to cryptocurrency assets and DLT with key SEC officials being joined by various legal, financial and technical experts, but what surprised experts was the degree […]

As Tronsters were enthusiastically waiting for the “big announcement”, the suspense was broken by Justin Sun, who took to Twitter to announce his win at the eBay charity auction to have lunch with the highly-esteemed investor, philanthropist and CEO of Berkshire Hathaway, Warren Buffett. Justin Sun, owner of BitTorrent and CEO of Tron Foundation, bid […]

French supermarket chain Carrefour has revealed that blockchain tracking is boosting sales of some its products namely meat, milk and fruit. As reported by Bitcoin News in 2018, US retail giant Walmart and French supermarket chain Carrefour have continued to be drivers of the move towards blockchain for supply chains and are setting standards for […]

Barely a month after Binance CEO, Changpeng Zhao (CZ) hinted on the possible launch of a stablecoin, the cryptocurrency exchange behemoth is now testing a GBP-backed stablecoin asset on its Binance Chain. The development was made public by a Twitter user CryptosBatman yesterday, who highlighted the speed at which the exchange was moving in order […]

One of the oldest cryptocurrency wallet provider Blockchain recently announced the support for PAX stablecoin in a bid to allow its users to obtain true dollar balance in their wallets. According to news outlet CoinDesk, general manager of Blockchain’s wallet product, Xen Baynham-Herd implied that the move is part of a larger plan to enable […] 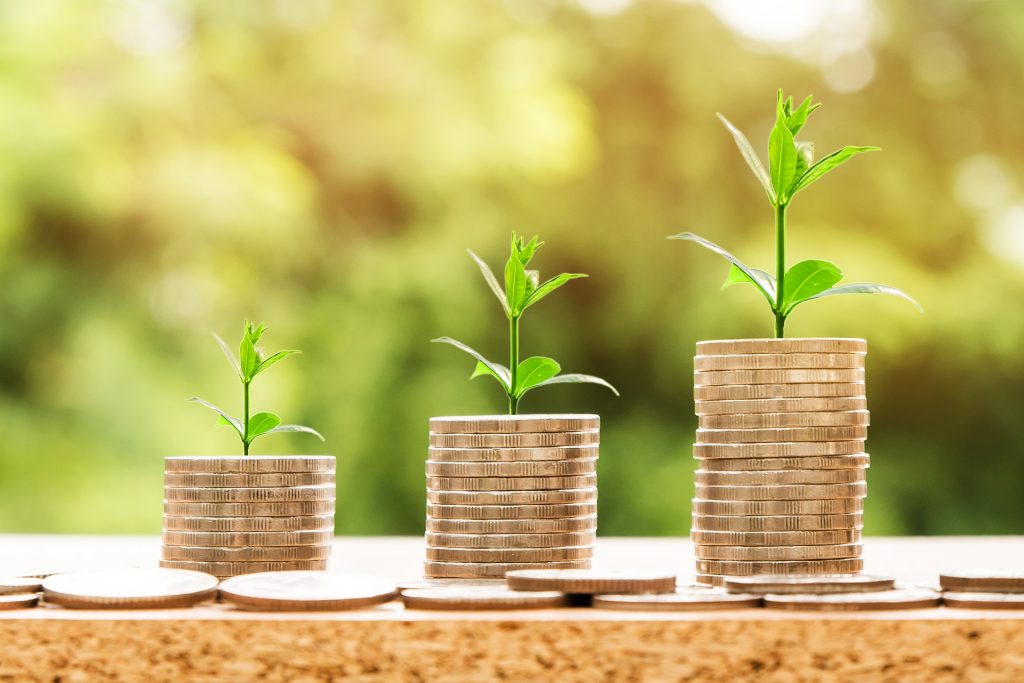 BitMEX Ventures, the corporate venture arm of the crypto trading platform BitMEX, has invested in a Philippines based cryptocurrency exchange platform, PDAX (Philippines Digital Asset Exchange), as reported on 3 June 2019. This enables PDAX to extend its service of digital assets beyond cryptocurrencies. Tokens can be used to trade commodities, real estate equities and […]