Study: Over 74% of Bitcoin Mining is Powered by Renewable Energy

CoinShares – a crypto investment product and research company – has made a conservative estimate in its semi-annual report published on 5 June 2019, that renewable energy is used to power 74.1% of the global Bitcoin mining. This report also highlighted that the mining operations of the Bitcoin are conducted in areas with high sources […]

In about a week’s time, Bitcoin futures at CBOE will cease operations after almost a year and a half. After its last futures contract expires on 16 June 2019, it will close indefinitely. CBOE spokeswoman Suzanne Cosgrove explained to Bloomberg that there were no plans at all by the company to introduce any new crypto […]

In April, NEO’s co-founder, Erik Zhang announced an optimized version of the blockchain network to be relaunched as NEO 3.0 in 2020. The technology powering the cryptocurrency is scheduled to be reconfigured by this time next year and signals significant changes such as token holders turning in their assets for newly issued tokens as well […]

The single-community corporation owned white town of Orania in South Africa is slowly moving to its own cryptocurrency as a symbol of protest against national politics, according to a report by Wired. It has always had its own say in its future after the abolishment of apartheid in South Africa and has had its own […]

Pavel Durov Meditates and Fasts for a Better Telegram 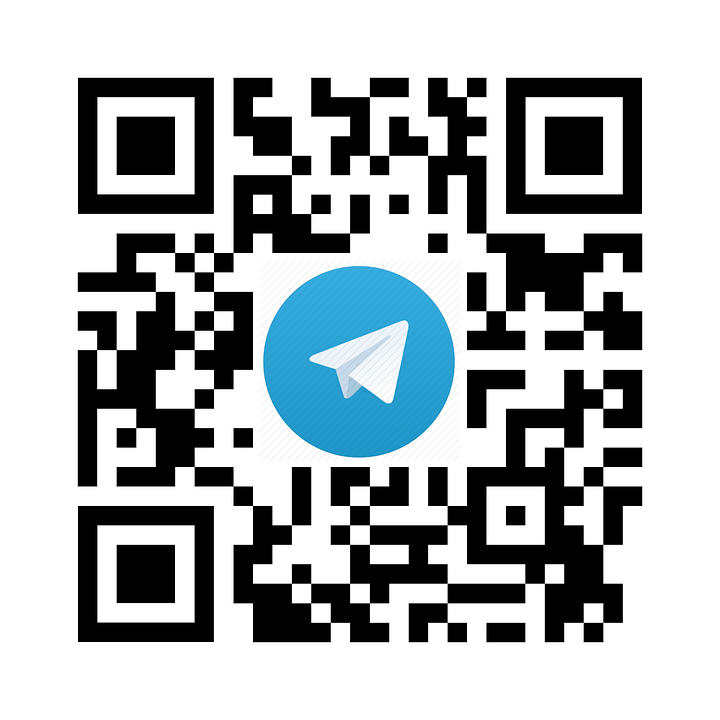 Pavel Durov, best known for being the founder of the social networking site VK and Telegram Messenger, is looking inwards to search for answers to help him improve Telegram. To those who know the CEO of the encrypted messenger service, this perhaps won’t come as a surprise as his clean living has been well documented […]

At the end of Friday yesterday, as North American markets closed out the trading week, Bitcoin price enjoyed long periods above USD 8,000 as bullish traders ignored technical signs of bearish sentiment. Prices today are slightly higher than they were 24 hours earlier (0.1%), trading right now at USD 7,985 (9.30 am UTC, CoinDesk), but […] 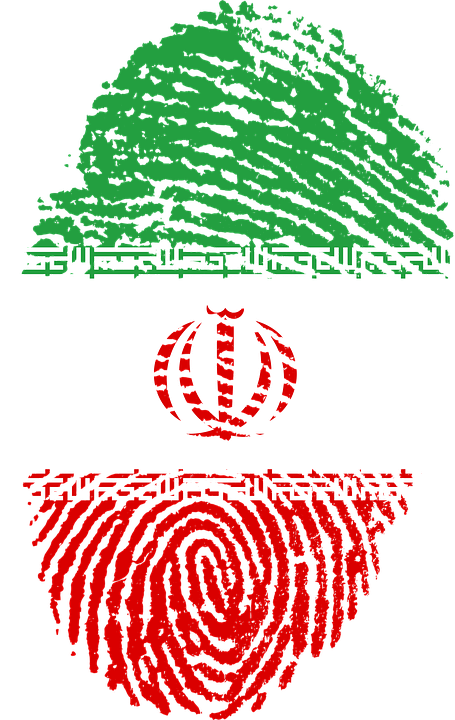 In Iran, a visionary skyscraper which includes a cryptocurrency mining facility is on the drawing board as part of the 2019 Evolo Skyscraper Competition. Named the JCPOA Tower, the structure is essentially a complex water theme park rising to 1837 ft (560 meters) with an open tiered system which allows spectators to view the swimming […]

According to a report by BloombergQuint, Indian lawmakers have drafted a bill supporting a 10-year prison sentence and hefty fines for any kind of crypto dealings in India. This comes hand-in-hand with the proposal for introduction of India’s official digital currency, ‘Digital Rupee’. As per the ‘Banning of Cryptocurrency and Regulation of Official Digital Currency […]

The Australian government is in the process of investigating a number of tax avoidance schemes involving cryptocurrency with support from other jurisdictions. This follows an announcement in April by the Australian Taxation Office (ATO) that it was stepping up its database in order to monitor if the correct taxation is being gathered from cryptocurrency holders […]