Crypto trading for institutional clients platform Bakkt has announced that it will begin the trials of its much-awaited and much-vaunted Bitcoin futures product. The first testing of physically-delivered Bitcoin futures will commence on 22 July. The latest announcement from Bakkt comes on the back of many delays to date, stretching back to the second half […]

Forbes business journalist Andrea Tinianow has reported that the State of Rhode Island has now issued a proposal to implement blockchain technology in its state governance. According to her, the State of Rhode Island issued a Request for Proposals (RFP) on 31 May, asking for a proof of concept of blockchain implementation “to be more efficient, transparent, accurate, […]

Binance to Withhold Trading Facilities from US Customers

The world’s largest crypto exchange by volume, Binance, put forth an updated term of use agreement on 14 June 2019, which stated the retraction of trading benefits from the US customers. It stated: “Binance is unable to provide services to any U.S. person. Binance maintains the right to select its markets and jurisdictions to operate […]

Facebook’s crypto GlobalCoin looks set to benefit from banking expertise as it has now hired a senior bank lobbyist from the UK in the shape of Standard Chartered’s Europe head of corporate and public affairs, Edward Bowles. The news broke on Financial Times (FT) that Bowles will join in September to be Facebook’s director of […]

Bitcoin Sneaks Past $8,400 on Strong End of Week 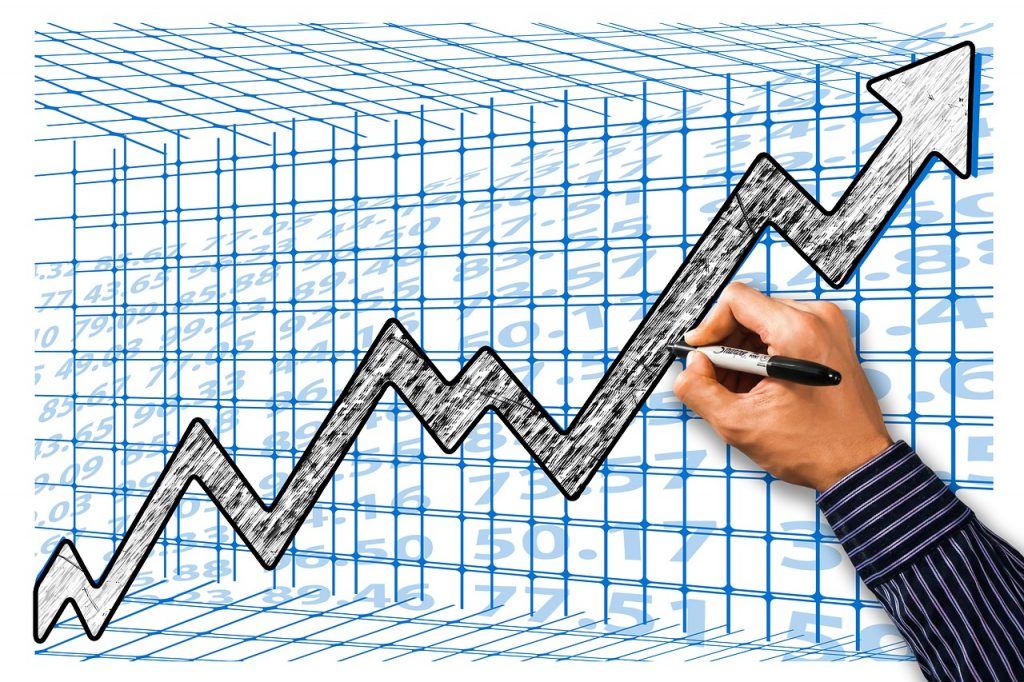 After finally breaking the USD 8,000 barrier and remaining above it for more than 24 hours, Bitcoin price movement is seeking to leave behind the sluggish start to June by powering past USD 8,200, only twice dipping briefly below that level in the past 24 hours. Trading right now at USD 8,389 (2:35 pm UTC, […]

A technical analyst from market strategy and research firm Fundstrat Global Advisors has inferred from studying the relative strength index of the cryptocurrency market that the market is open for fresh gains, and has advised investors to buy, according to reports from Bloomberg. In the recent months of uncertainty ridden by speculations and hopes for […]

A former employee of Merril Lynch was fined USD 5,000 by the Financial Industry Regulatory Authority (FINRA) when it was observed that the employee’s crypto mining activities did not conform with associated rules. Kyung Soo Kim, the fined employee signed a letter of acceptance, waiver and consent. This is in accordance with the documents signed […]

Facebook’s stablecoin project dubbed Libra has reportedly gained the support of some big players in the payment gateway industry to include Visa, Mastercard, PayPal Holdings as well as Uber Technologies, among a dozen other companies, who will each invest at least a sum of USD 10 million, reports the Wall Street Journal. The Libra project […]

The short-term sellers trend was broken on 12 June, after breaking through $8,000. It happened on increased volumes and now the fight for the critical point of $8,200-8,300 is going on and while buyers are not kept above this price zone, even a broken falling trend will not be a signal to us that buyers […]