Shoppers Drug Mart, a Canadian retail pharmacy, has announced today a collaboration with blockchain-based TruTrace Technologies Inc in an attempt to validate drug quality and protect intellectual property throughout the logistics network. As reported by Yahoo Finance Canada, the collaboration was announced at the World Cannabis Congress in Saint John, New Brunswick. The pilot project, in collaboration […]

Brazil’s cryptocurrency uptake may not have been helped by the country’s new president Jair Bolsonaro who seems to know absolutely nothing about crypto. But his head of banking clearly does. “I don’t know. Is it a coin?” Brazil’s new leader recently asked, when Bitcoin was put to him. However, his administration has taken up previous […]

Bitmain, one of the largest Bitcoin mining equipment manufacturers in the world, is now suing three former staffers behind rival mining pool Poolin. The chip manufacturer is seeking USD 4.3 million in damages after claiming that the Poolin co-founders were in violation of non-competition clauses, although the defendants are saying that these clauses were made […]

Jack Dorsey: Bitcoin “Is for the World and for the People of the World.”

If Twitter’s Jack Dorsey is reluctant to condone a Facebook cryptocurrency, he hasn’t actively spoken out against it. But according to him, cryptocurrency’s greatest asset, Bitcoin, belongs to everyone. The co-founder and CEO of Twitter, and founder and CEO of mobile payments company Square, has in fact stuck to his call for “a currency for […]

As thousands of people march in Hong Kong to protest the leadership and oppose an extradition law being proposed, some of the wealthier residents are being prompted to move their capital into Bitcoin, according to Bitcoin.com, leading to premiums in the Chinese territory. Since last week, the world’s most used crypto has been trading at […]

With Facebook about to enter the cryptocurrency arena, the industry is awash with opinions about how exactly the arrival of the much-discussed coin will impact on all aspects of the digital currency market, and whether these impacts will be negative, positive or a mixture of both. Facebook’s original vision, created by a small group of […]

After an incredible breakthrough past resistance at USD 9,000 yesterday to set a record new high for the year, Bitcoin price has only once went below that line in the past 24 hours, finding tentative but decent support around USD 9,100, with Central Europe waking up now to a price of around USD 9,196 (7:05 […] 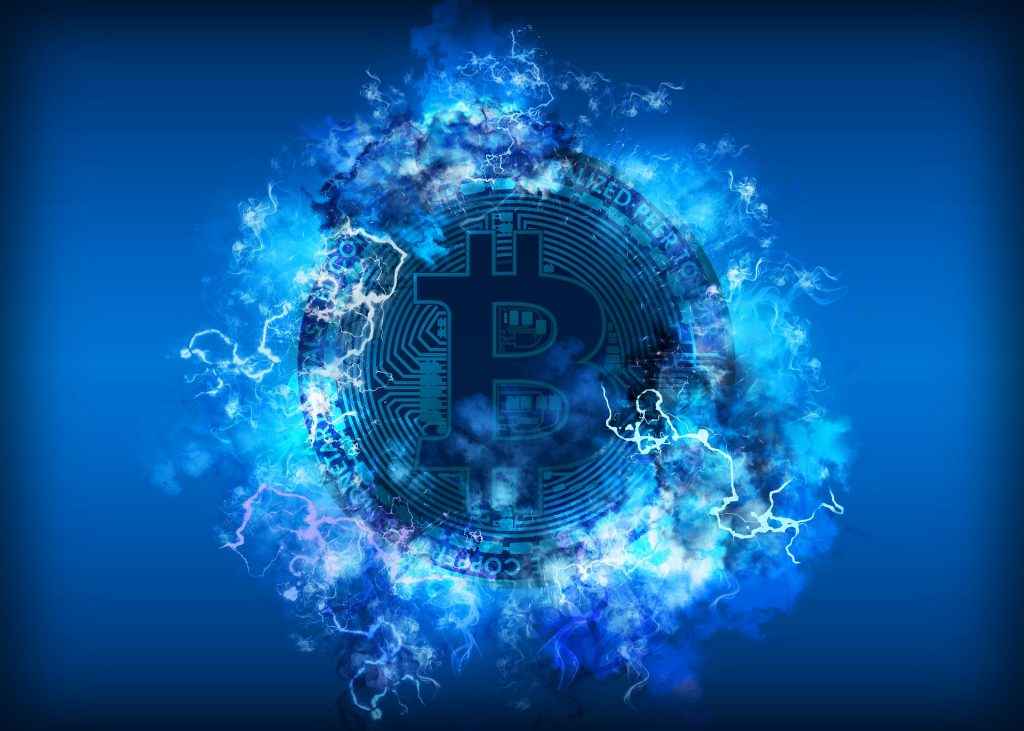 The Banning of Cryptocurrency and Regulation of Official Digital Currency Bill 2019 has been drafted and has started circulating in all the relevant departments, that is, the Department of Economic Affairs (DEA), Central Board of Direct Taxes (CBDT), Central Board of Indirect Taxes and Customs (CBIC) and the Investor Education and Protection Fund Authority (IEPFA). […]

The new week of ETH trading comes to the end and the price continues to move in a stable range of USD 230-280. To be honest, this time, after a weak sellers attack of USD 230, buyers from the first day of the new week began their offensive. So the price zone of USD 260-280 […]

It’s time to sum up the weekly Bitcoin trading. The sellers could not keep the critical price zone of USD 8200- USD 8300, which we wrote about in the previous analysis, after that the price began to grow freely and quickly reached the USD 9200 mark and now is traded even slightly higher than this […]