Binance on the Move with “No FUD” $81 Million BTC Transfer

Malta-based cryptocurrency exchange Binance raised a few eyebrows this week when it announced that a USD 81 million Bitcoin transaction was soon to be en route. The world’s biggest exchange assured users that there was “no need to FUD”, but it took some criticism from market analysts at its boast. David Tawil, president of crypto […]

The highly anticipated Facebook Libra crypto project has finally been demystified, with the social media giant releasing the Libra white paper today. Conveniently touted as the platform to provide a simple global currency and financial infrastructure accessible to billions of unbanked people, the Libra project will eventually be a cryptocurrency, built on a blockchain and […]

The Economic Times has published new findings that suggest that investment funds are now most interested in business-to-business (B2B) fintech startups due to their strong foundational metrics such as profitability, unit level of economics and customer acquisition costs. Fintech startups apparently understand the tightening requirements for those with funds to invest, and that investors no […]

Digital Currency Group’s investment fund Grayscale Investments has published a fresh report that supports Bitcoin as a potential alternative to hedge against any global liquidity crisis. Examining five recent “macroeconomic shocks”, the report gives clear evidence of Bitcoin outperforming other investments as a store of value. According to the authors, case studies were able to […]

A major London broker is now moving into Bitcoin after losing 36% of its market value in a day’s trading in 2018. The company, a division of the world’s biggest interdealer broker TP ICAP has been wooed by the advantages of trading in Bitcoin and has become an intermediary to those wanting to trade in Bitcoin […]

Four financial authorities in Brazil have co-announced a new blockchain regulatory sandbox in the South American country, with a long-term intent to adapt new regulations to manage the rise and development of fintech and other related products such as crypto. The new regulatory sandbox has now appeared after much expectation following the earlier announcement by […] 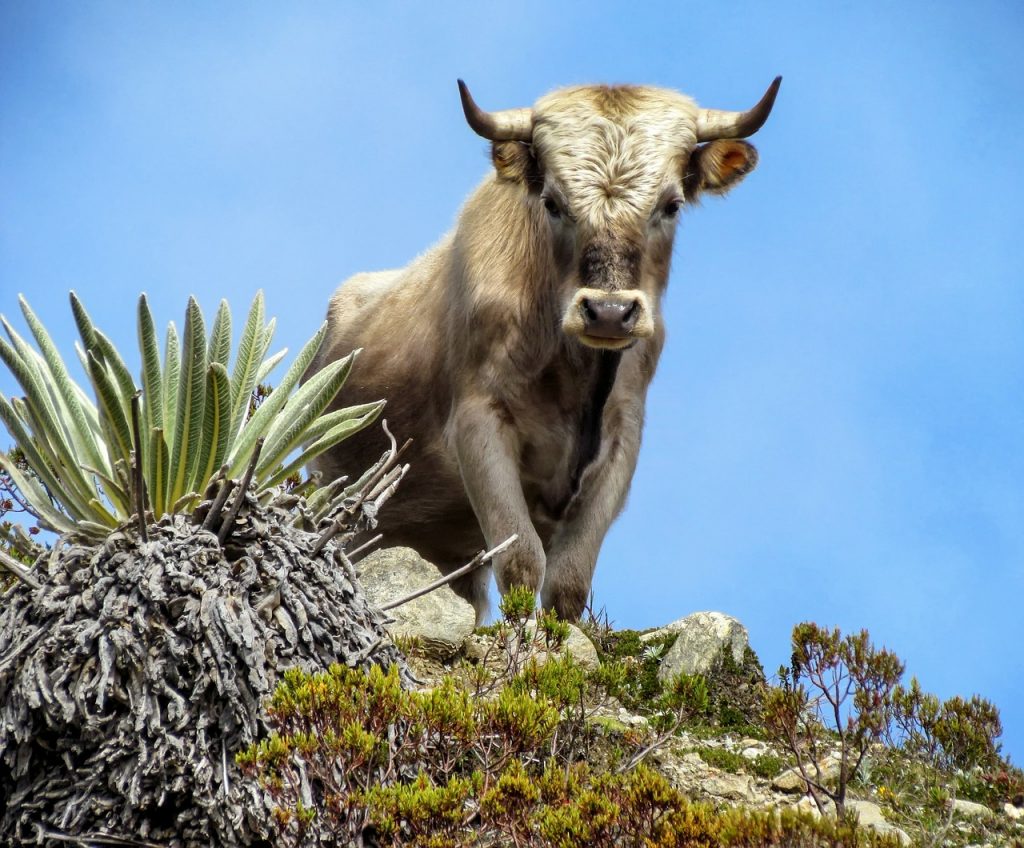 Bitcoin price managed to record yet another high for the year today, after registering USD 9,469 just past midnight UTC on Tuesday (CoinDesk), coinciding with the start of East Asian markets. However, it was unable to hold onto fresh gains, but at the same time, has not traded below USD 9,100 in the past 24 […]

Roubini: Nothing Crypto or Blockchain about Facebook’s GlobalCoin

In what seems like a crucial moment for the cryptocurrency industry as Facebook’s GlobalCoin project takes center stage in the media, speculation on the eventual product has spurred heated debate among spectators creating a distinctive divide. Many, especially from the cryptocurrency niche are of the opinion that the GlobalCoin is no way anything like an actual cryptocurrency. Conveniently, […]

After a brilliant start last week, buyers in two days were able to reach the $140 mark and all subsequent days the price consolidated in a narrow range of 7% under the level of $140. The sharp growth from $110 to $140 occurred on increased volumes that proves to us the power of buyers at […]

Coinbase Expects to Soon Hold Custody for $2 Billion in Crypto

Some USD 1.3 billion in digital assets now sit under the care of Coinbase Custody, and if the custodial services firm is to be believed, this will soon reach USD 2 billion in total assets under custody (AUC). A statement from the company reads: “We have $1.3bn AUC and expect to hit $2bn soon. We […]