The Block Crypto has reported that a global IBM layoff has seen some 1,700 positions shorn off its workforce, but that its blockchain division was spared the majority of this decision. Sources close to the tech giant told The Block that earlier in June, IBM let go of 1,700 employees, but did not really touch […]

In Florida, Riviera Beach’s city council has been forced to pay out a ransom of USD 600,000 in Bitcoin to hackers who targeted its computer systems. With email and 911 dispatches affected by the attack in May, River Beach City Council voted to pay off the hackers in order to protect their systems. Although Bitcoin […]

Big Four management consultancy PricewaterhouseCoopers (PwC) has unveiled a new crypto audit tool as part of its Halo data auditing solution that “helps identify higher risk transactions”. According to a CoinDesk report, this tool helps examine crypto transactions and provides “independent, substantive evidence of the ‘private key and public address pairing’” so that ownership can […]

The crypto mining ecological debate is never too far from the news, and a German think tank at the Technical University of Munich (TUM) has just added its own slant to the argument suggesting that renewables are the recommended way of lowering the Bitcoin footprint. This in itself is not news as it has now […]

Ex-Wall Street Trader Stuart Sopp, who is now the CEO of blockchain payments startup Current, has accused Facebook’s crypto Libra of creative theft, claiming that the latest star of crypto has stolen his company’s design for the Libra logo. this is what happens when you only have 1 crayon left pic.twitter.com/2JY5JfesQD — Current (@current) June […]

Tyler Winklevoss Talks Up Bitcoin but Could Libra and Gemini Make a Match?

Gemini big gun Tyler Winklevoss claims that Bitcoin is fast en route to its next level of USD 15,000 after it hits USD 10,000. With Bitcoin currently valued at USD 9,713 at time of writing, it looks like the first of these major levels is fast approaching. The other half of the Winklevoss entrepreneurial duo […]

IEOs, ICOs, Whatever the Name, Regulation is the Issue 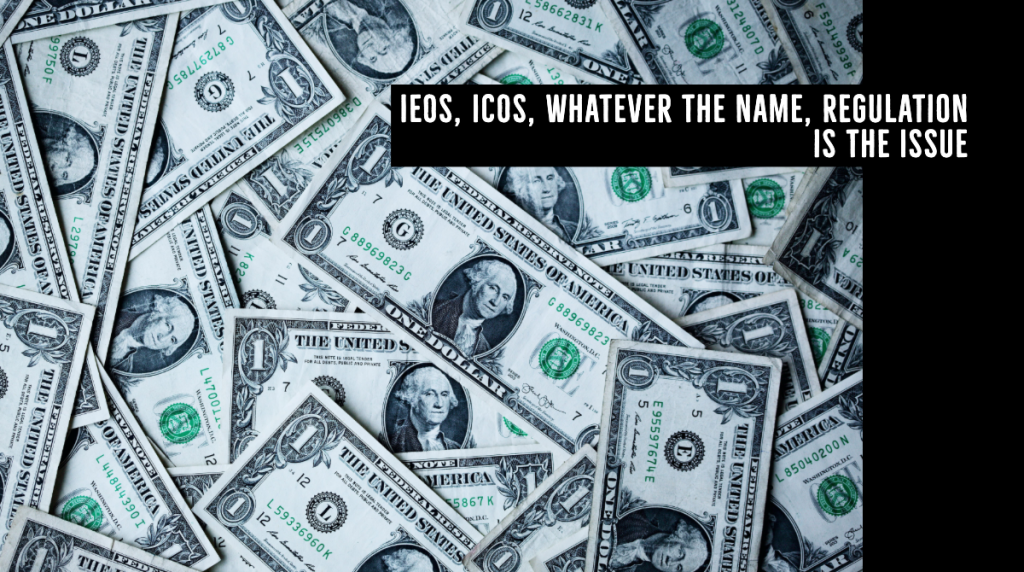 With Initial Exchange Offerings (IEOs) gaining in popularity, industry experts have been suggesting that their uncertain regulatory status doesn’t necessarily mark an improvement as a way of generating new capital. An IEO is conducted via a cryptocurrency exchange. Unlike Initial Coin Offerings (ICOs), an IEO is administered by a crypto exchange on behalf of the […]

A similar picture of the price movement in comparison with other coins as well we may observe on XRP chart. So far, buyers of this coin are not aggressive and already for the second month are trying to break the price zone of $0.44-0.45. If, for example, compared to Bitcoin or Litecoin, then over the […]

Bitcoin Soars to 2nd Yearly High in a Week 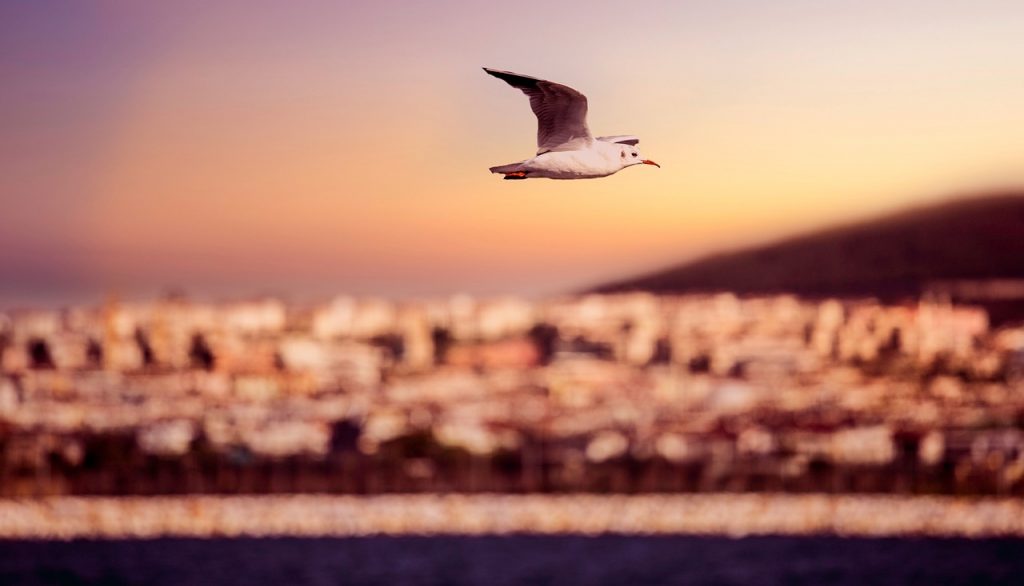 The Bitcoin bulls are decidedly back, today recording yet another 2019 high at USD 9,793 just hours ago, the second in only a week’s period. It is a strong rally that completely threw off the bears after Bitcoin had a bad start to the month, and while it is now trading at USD 9,720 at […] 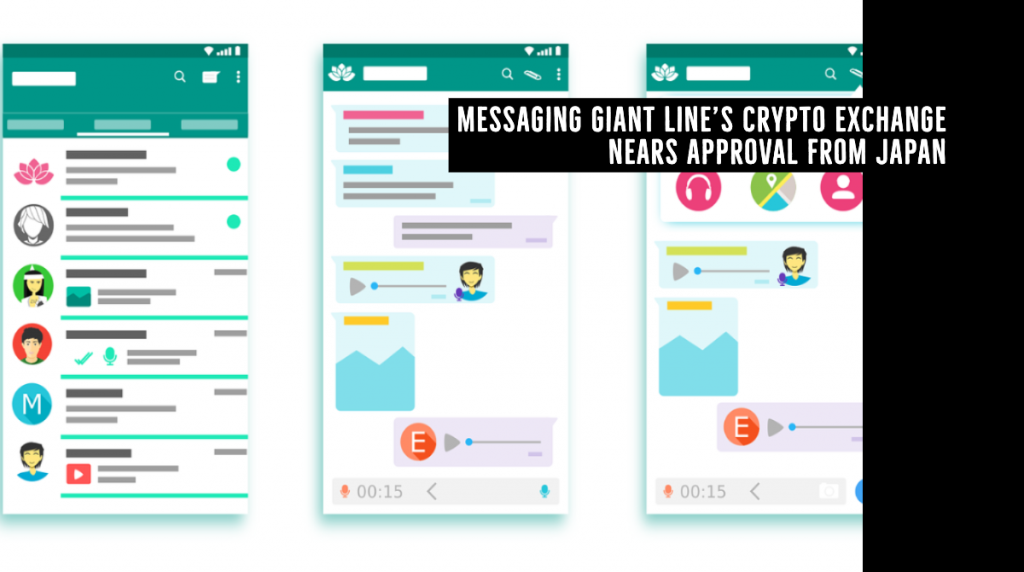 Japan’s most popular communication app, Line, is heading towards the country’s approval to roll out its crypto exchange in the home nation. As reported by Bloomberg on 20 June 2019, the license is expected to be issued by Japan’s Financial Services Agency (FSA) within this month. If so, the operations are lined up to kick off a […]