The capital of South Korea, Seoul, has finalized a deal to launch a pilot for traffic data storage on blockchain as part of its Smart City Initiative. Canadian tech firm Graph Blockchain Inc will be their implementing partner in a CAD 55,000 (USD 41,700) deal that will see the firm’s blockchain solution help streamline and […]

Bitcoin users can now run a full node on the network for as little as USD 35, thanks to the latest, most powerful model of the Raspberry Pi single-board computer. Released by the Raspberry Pi Foundation, this tiny computer has been a mainstay with Bitcoin enthusiasts ever since the first version was produced back in […]

Crypto exchange Kraken has secured USD 13.5 million in a financing round for its proposed online investment platform called Bnk To The Future (BF). According to the exchange, it was its most successful funding round by individual donors, with over 2,200 participants recorded. BF co-founder Simon Dixon said that this was part of its efforts […] 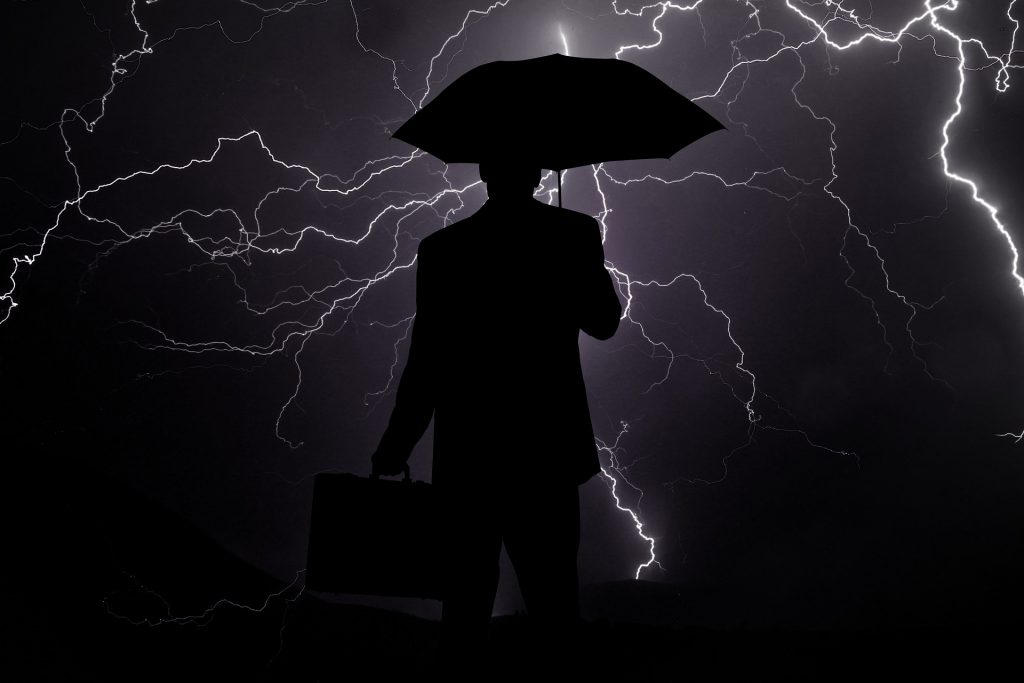 The controversial economist, Stephen Moore, having failed his bid to be a part of the Federal Reserve Board, is now eyeing its reincarnation through the formation of a crypto central bank dubbed Decentral, which bills itself as “the world’s decentralized central bank”. Moore will be joining Decentral on 1 July, 2019.  As reported by FOXBusiness, […]

No Letdown for Bitcoin as New Peak for 2019 Reached

If there were any worries that the weekend performance might have taken some of the strength away from the bulls, then today provided fresh impetus and further evidence of an imminent rally for Bitcoin as a new high of USD 11,450 was reached at around noon time, UTC (CoinDesk). Yesterday’s comfortable levels became today’s support […]

In a move that will deeply ingrain blockchain in every citizen’s life, Prime Minister of Malta, Joseph Muscat, announced last Sunday during an interview that every rental contract in Malta will have to be registered on a decentralized ledger. The Prime Minister revealed that the cabinet approved these reforms in the rental laws after a […]

The war drums are out, as Ethereum’s co-founder Joseph Lubin has written a scathing critique of Facebook’s Libra crypto, calling it “a centralized wolf in a decentralized sheep’s clothing”. After the release of Facebook’s own cryptocurrency Libra, the reaction from all stakeholders and industry experts has been somewhat mixed. While some have welcomed the move […] 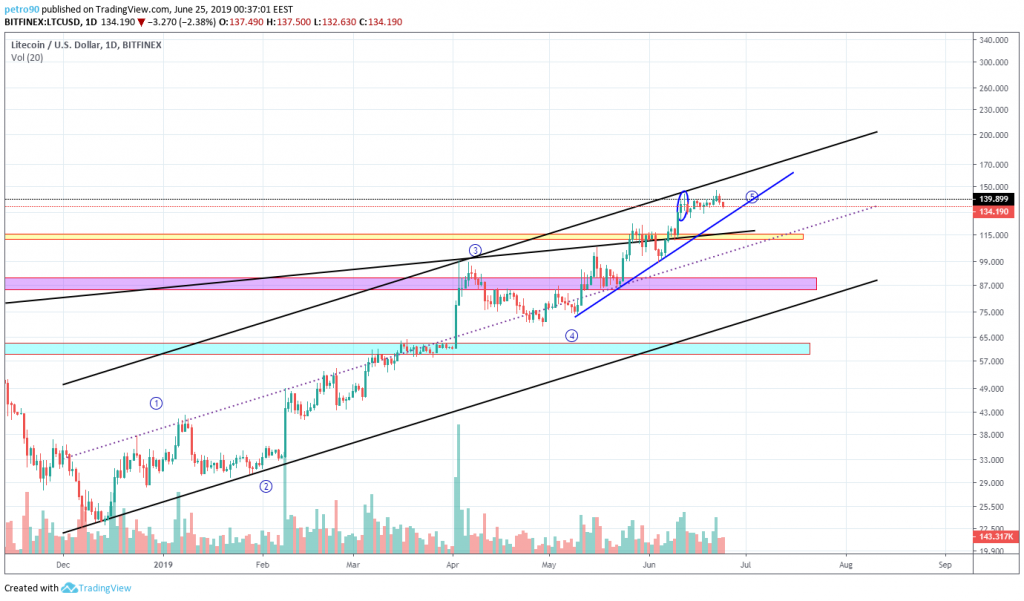 This week, Litecoin was not able to stand out with good growth as last week and spent the entire time in consolidation, trading at a price of $140. As is traditional on the weekend, Litecoin buyers broke this mark and are now trying to fix above it. The breakthrough of this price was difficult and […]

As Bitcoin today trades closely against the shore of USD 11,000 after already twice breaching the line on the weekend, Bitcoin advocates have stirred up a social media storm with pro-gold influencer Peter Schiff. Schiff is the figurehead for the gold proponents, actively trashing Bitcoin and in public interviews, at every chance he gets. He […]