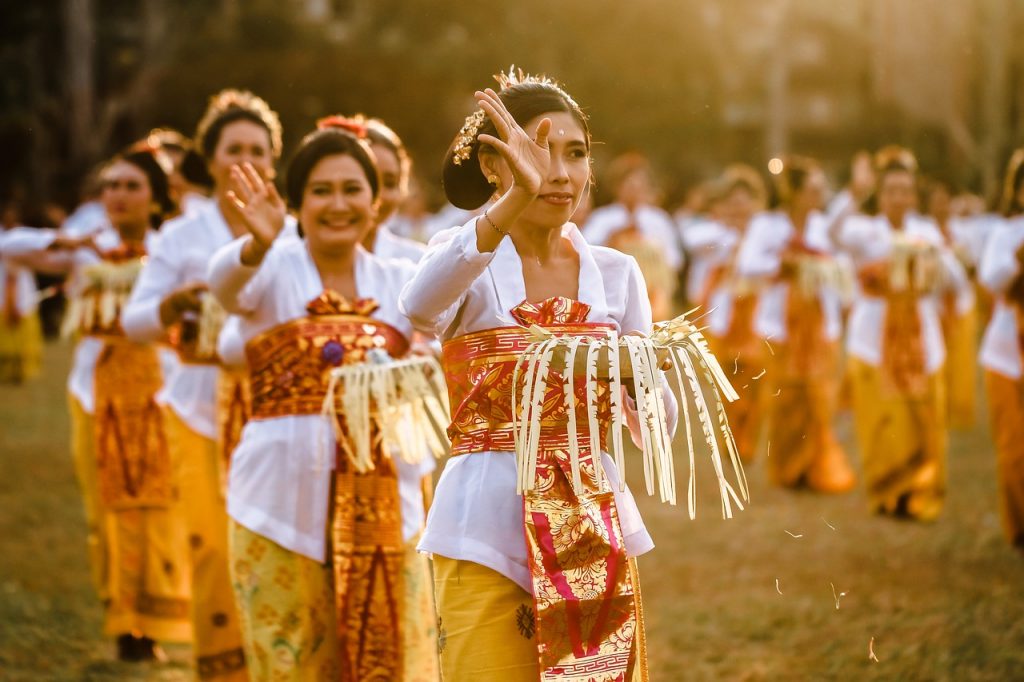 Indonesian e-commerce and marketplace platform Bukalapak, one of the few in Southeast Asia to have attained unicorn status by being valued over USD 1 bullion, is now considering to expand to the Middle East, according to CNBC. Since its founding in 2010, it has already entered five other Asian markets (Singapore, Malaysia, Brunei, Hong Kong and […] 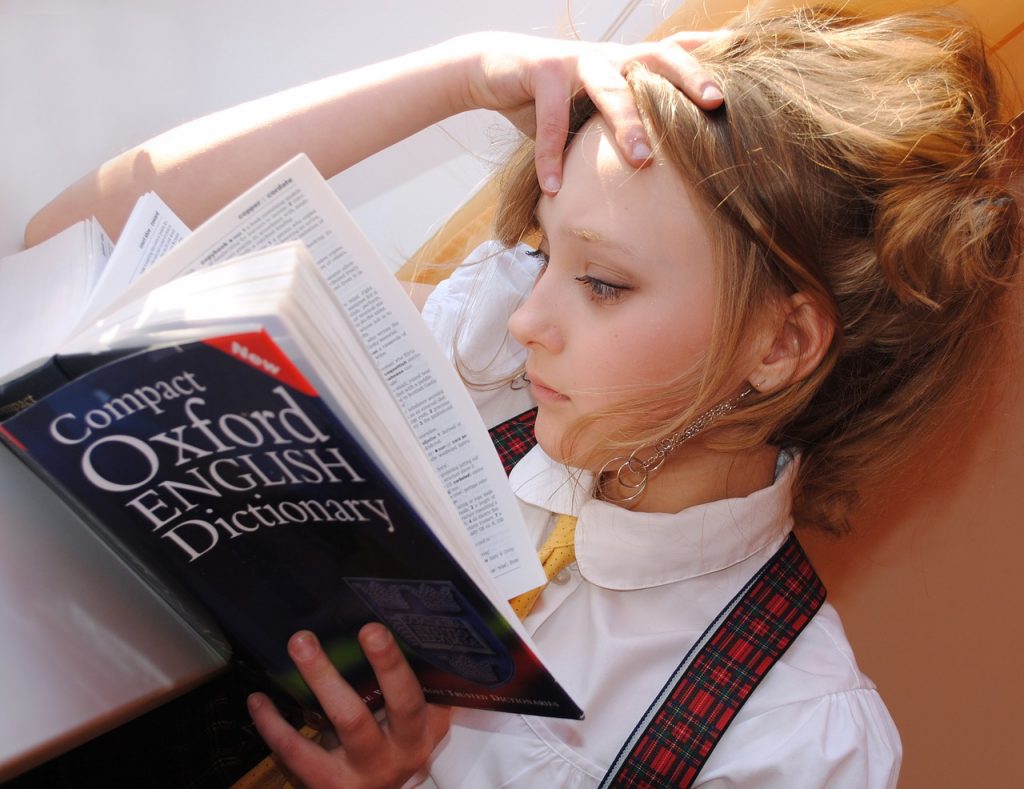 A fresh report by NakedSecurity reveals the lengths scammers are willing to take just to get new victims. And apparently, crypto phishers are leading the sophistication race, using better English in their emails to try and lure new victims. Reporter Paul Ducklin notes that they hadn’t heard of this level of sophistication from crypto phishers, […] 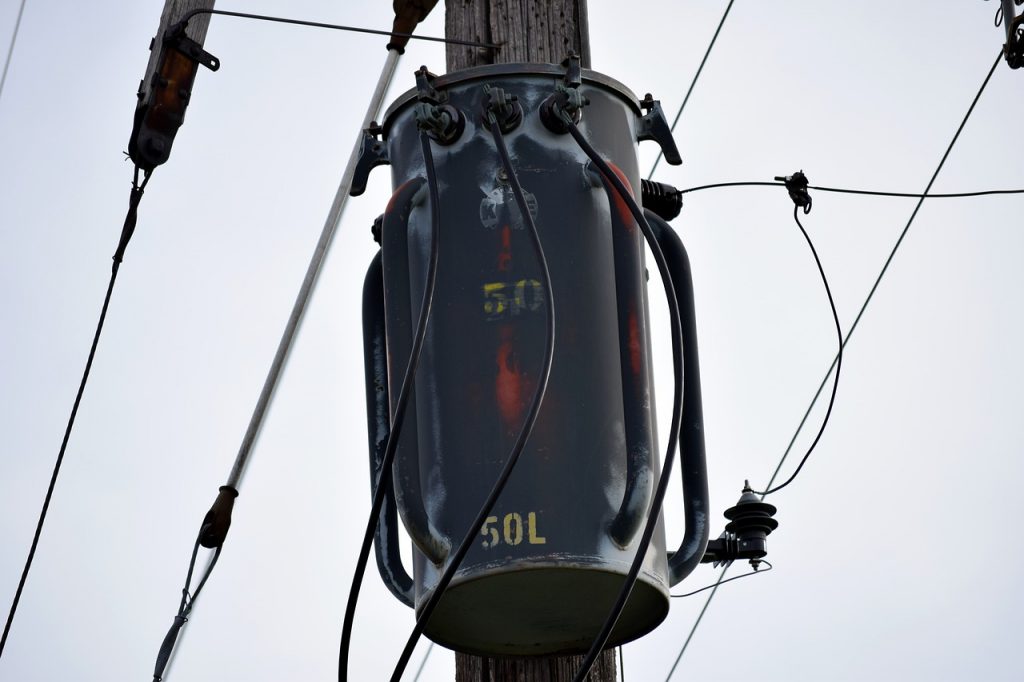 Local Iranian media are carrying reports that say the state is putting the blame squarely on Bitcoin miners for causing an unstable condition for national power grids, as the surge in electricity usage is currently unsustainable. Energy Ministry spokesperson Mostafa Rajabi Mashhadi was quoted as saying that a 7% spike in power usage just in […]

The situation has changed dramatically from the previous analysis, although the price on 25 June is pretty much the same as now. After buyers tested the trend line, which sellers broke through back in June 2019, a consolidation began. This consolidation aggressively was broken up by buyers and for several hours they left the yellow […]

Bitcoin Survives Selloff to Trade Above $11,000

It had to happen, and it did. As reported by BitcoinNews.com yesterday, a slip of Bitcoin price happened within hours of registering a 2019 high, and in the 24 hours that followed, price continued to shed almost all the gains made in the past week. After threatening to fall back even below the USD 10,000 […]

Survey Conducted in The UK Reveals People’s Outlook Towards Cryptocurrencies

A recent survey conducted by UK based crypto exchange CEX.io has yielded results in regard to the adoption and perception towards digital currencies. The report, conducted in collaboration with research firm, ‘qriously’,  gave a brief idea about the understanding of people when it comes to cryptocurrency and its ownership. The sample space of the survey […]