Blockchain data researchers from Blockdata have shown that only about 3 out of 10 stablecoins ever created or announced are today having operational blockchains, with the remainder yet to be developed or abandoned. These 66 stablecoins represent only 30% of their type, and their small numbers means that 2018 was a poor year for them, […]

As Bitcoin price enters a temporary pullback, retracing from incredible heights over the past week to settle around 15% less from its recent highs, it has still managed to outperform other investment assets like oil and gold, who have themselves been enjoying a renaissance in valuation this year. Institutional investment and continued interest are said […]

The International Monetary Fund (IMF) has predicted that central bank digital currencies (CBDC), or state-backed crypto, would soon be a reality, with central banks already issuing them in the near future. The report does seem to ignore that Venezuela at least has already released a CBDC, although of course, its legitimacy is highly in doubt, […] 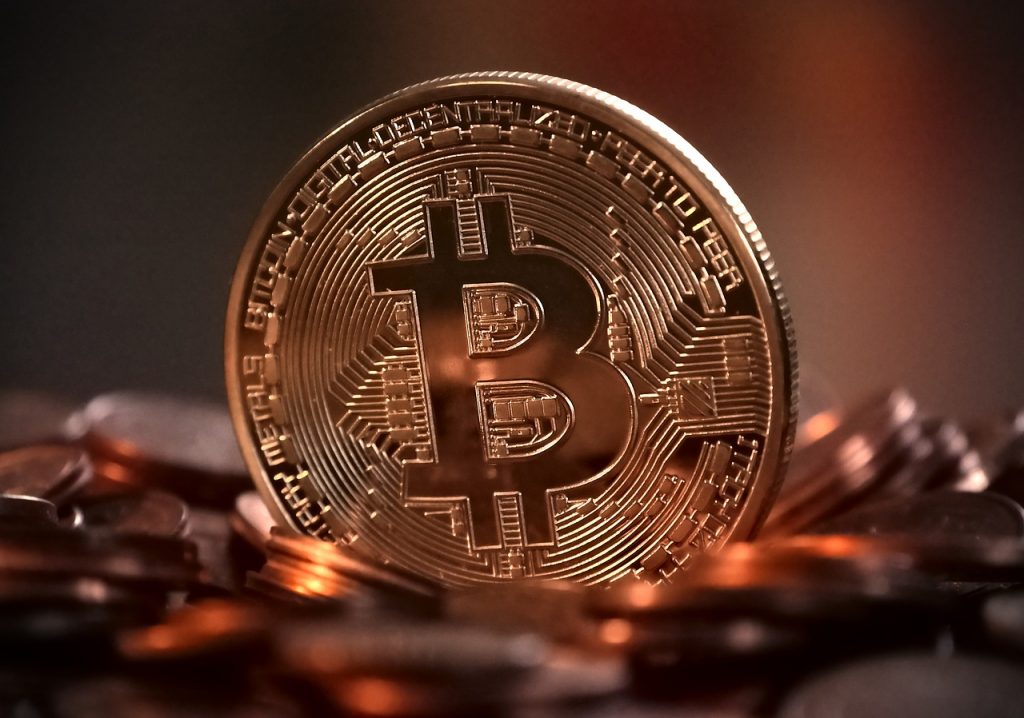 The weekend is finally underway, and after a turbulent Friday, it initially appeared that the bulls were keen to keep the weekend trend in habit, pushing the price up as high as USD 12,443 before finally settling now around USD 11,573 (11:10 am UTC, CoinDesk). It will be a slight dampener for the bulls since […]

Traveling across countries just became a whole lot easier with the introduction of the pilot program called the Known Traveler Digital Identity (KTDI).  This gives travelers the facility of paperless travel with their data being stored in a chip which is made secure by encryption. The encrypted data will be stored in the digital wallet […]