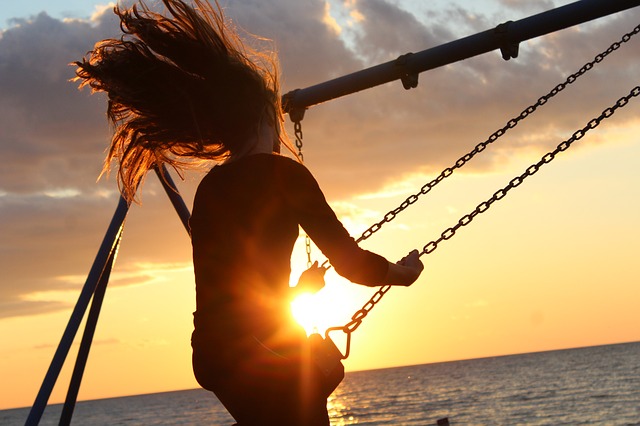 Executive Board member at the European Central Bank (ECB), Benoît Cœuré, has warned regulators and watchdogs for financial jurisdictions that they have to act quickly because corporate tech giants such as social media mammoth Facebook are now moving into the financial system. Cœuré was in Southern France on the weekend when he repeated the stance […]

Iran Says US is Sabotaging Its Bitcoin Mining

An Iranian state official has said that the US government is directly responsible for sabotaging Bitcoin mining activities in Iran. Local news outlet Fars has quoted Iran’s Assistant Minister of Industry, Trade and Supply, Saeed Zarandi, who said that the Trump administration had previously lobbied to get the Asian pariah state out of international payment […]

It’s time to summarize the trading week on Bitcoin and understand whether the situation on the market has changed and whether it is possible to identify a more likely scenario of the price movement. This week the price was moving in the range of 24%. At the beginning of the week, sellers had ambitious plans, […]

Much like what has been predicted by crypto analysts over the past two years, the increasing interest from institutional money — in terms of investment — has been a primary driver for the year’s crypto rally and will continue to drive Bitcoin growth in years to come. This is the observation from financial services group […]