BitcoinNews BNB Market Analysis: The Price Zone of $24-25 Is in Jeopardy.

BNB market analysis 24 July 2019 Throughout the week from the previous analysis, BNB buyers are trying to regain their positions at the price they lost as a result of the fall from 22 June. With the help of noticeably large volumes of trading, buyers can test the red trend line, which they did not […]

World’s Central Banks Are Dipping into Blockchain – What’s Ahead for Fintech?

The term blockchain, or more conveniently known as distributed ledger technology (DLT) to traditional finance is increasingly becoming a popular household name in the banking sector. There may well be more than 200 investment, commercial, and Central Banks as well as other financial institutions including big names such as Bank of America, Bank of China, […]

Bitcoin Gives in to Selling Pressure 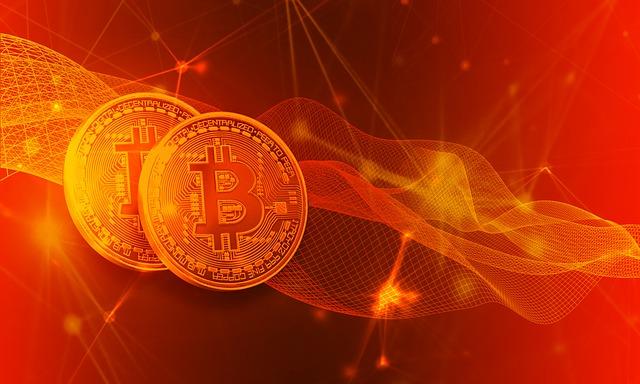 Bitcoin could not withstand the selling pressure after losing its grip on USD 10,000 yet again during Europe trading time yesterday when the cryptocurrency slid down from its daily high of USD 10,259 to remain under 5-digit figures all the way until Eastern Coast in the US opened to trade. Even then, the recovery failed […]

Bitcoin Market Analysis 23th July 2019 Given the will, but buyers did not have enough strength. In a nutshell, how did Bitcoin buyers try to fix over USD 10,800 and what was the result of it. Today, 23 July, sellers manage to update the local low by breaking the price mark of USD 10,400. Large […]