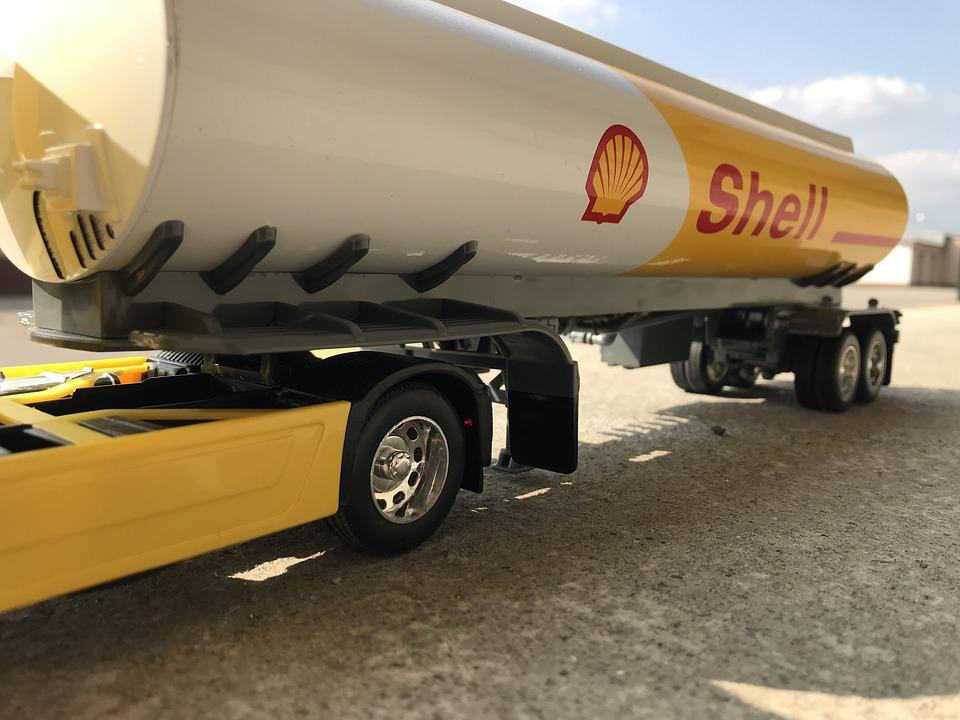 Royal Dutch Shell, usually simply referred to as Shell, is an oil and gas mega-corporation that has USD 400 billion of assets and pulled in USD 388.4 billion of revenue in 2018, generating an income of USD 35.6 billion. To put this in perspective, the Bitcoin market cap is USD 174 billion as of this […] 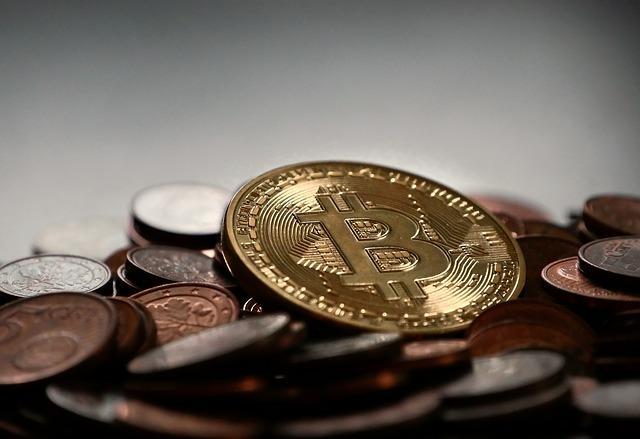 It was not meant to be, they would be telling the bulls, as Bitcoin held on to USD 10,000 for a mere few hours before falling back to new weekly lows. It seemed very tightly measured yesterday during North American trading zones, when Bitcoin tiptoed between both sides of USD 10,000 for six hours, before […]

Bitcoin Market Analysis 26 July 2019 Positive for Bitcoin buyers, as we wrote about in the previous analysis is gradually transformed into realism. Buyers were not able to return the price to the channel in which it traded from 17 July. Light false breakdown of the bottom line of this channel and a little consolidation. […] 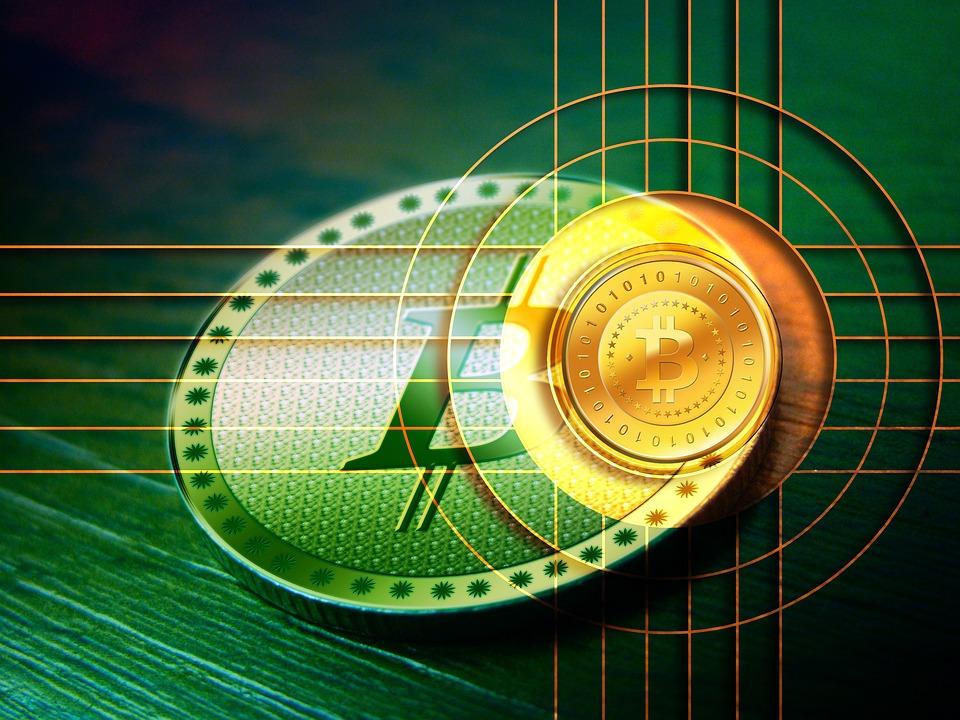 A futures market offers traders the ability to bet on whether the price of an asset, such as precious metals, commodities, or stocks, will go up or down in the future. Specifically, a futures contract is an agreement to buy or sell an asset for a predetermined price at a precise time in the future.  […]

Is Bitcoin Mining Detrimental to the Environment? What Are the Solutions? 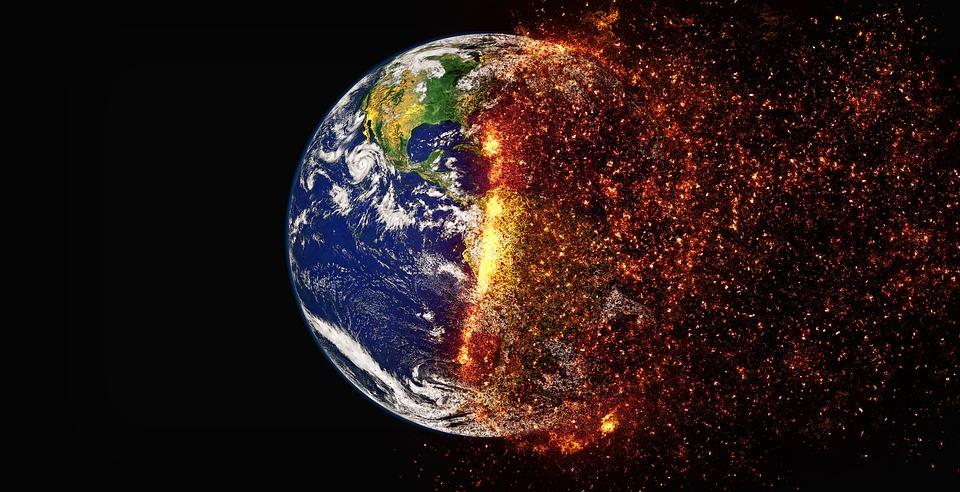 The Bitcoin mining hash rate hit a new all-time high this past month of 80 EH/s, which is equivalent to 80,000,000 TH/s. This hash rate represents an ensemble of mining rigs spread all over the world that are performing hashing operations 24/7, in order to secure and sustain the Bitcoin network and to earn profits via block […] 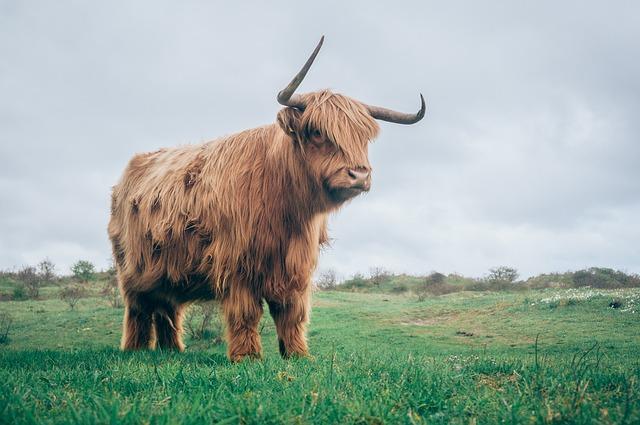 Bitcoin bulls are refusing to give in to selling pressure, with price staggering up back above USD 10,000 as new data is emerging on the increasing US investor interest in the world’s most recognized digital asset. Despite sellers being the winners in the past few days, bears have been unable to assert some kind of […]