Yesterday’s daily candle closed at $5625. Locally, the critical point for buyers is $5130. The likely target of buyers after the test of $5130 is at $6030. Yesterday’s cult day of trading on Bitcoin market closed at $5625. Sellers did not re-update the local low as it was on Thursday and it is good. Fantastic […]

Chinese Banks Process Millions in Cross-Border Finance Thanks To Blockchain 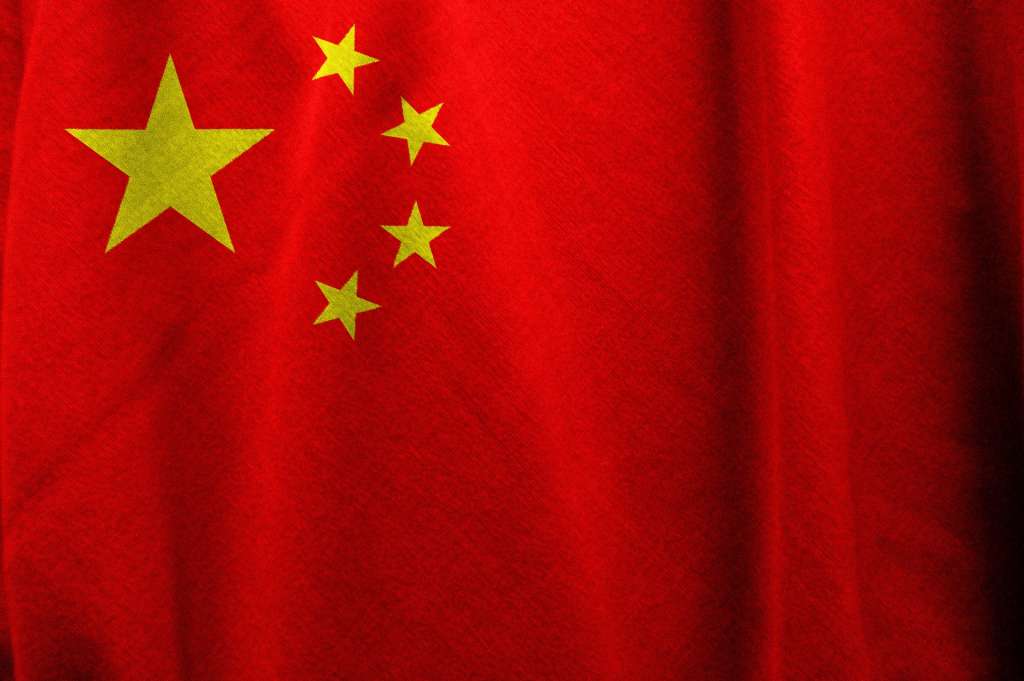 Chinese city Chongqing pilots blockchain platform to process millions in cross-border remittances and export trade finance. The Chongqing Foreign Exchange Management Department of the State Administration of Foreign Exchange disclosed that of late, about 20 pilot banks in Chongqing, China took to a blockchain-fueled platform to process cross-border transactions of over USD 56 million. As […] 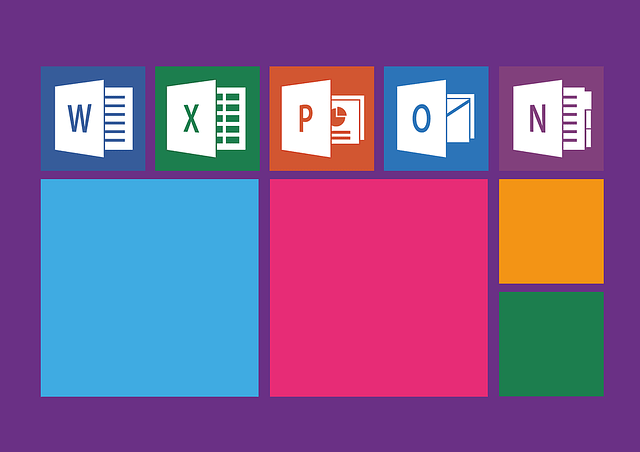 After touching 12-month lows briefly, Bitcoin is back strong at USD 5,500 in Asian weekend morning trade Coinbase finally switched to Bitcoin batching of transactions in effort to reduce network congestion and lower withdrawal fees Microsoft Bill Gates has resigned from his company’s board, shortly after donating USD 1.4 million to fund a blockchain security […] 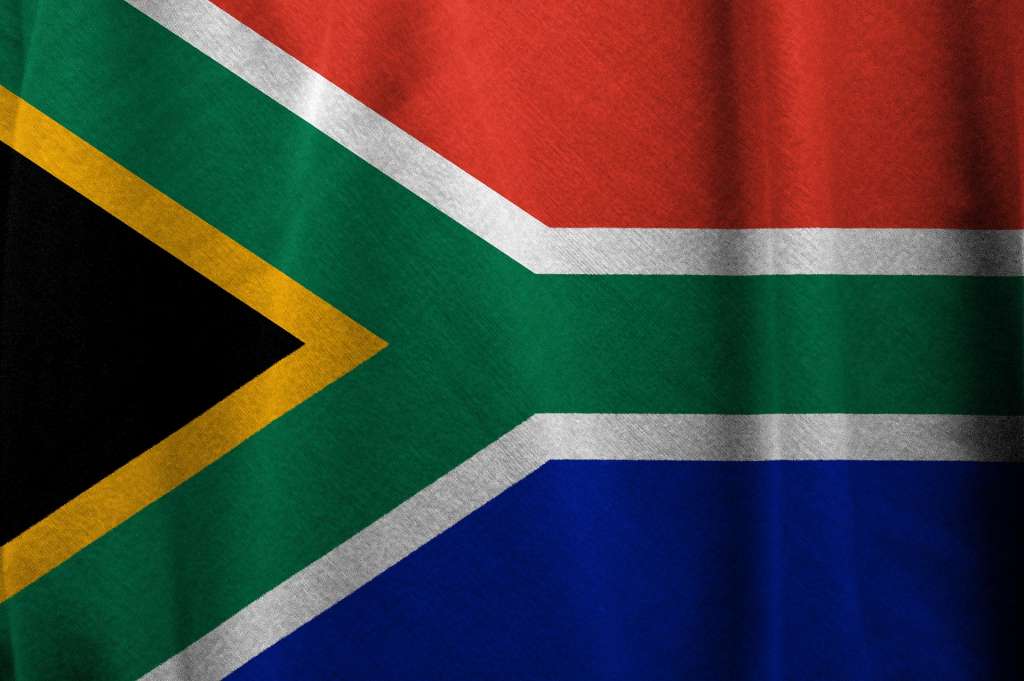 South Africa Presidential Commission on the Fourth Industrial Revolution believes that blockchain can be leveraged to fight unemployment in the country. South Africa believes that emerging technologies such as blockchain and AI have the potential to lower the unemployment rate in the country. Member of the Presidential Commission on the Fourth Industrial Revolution(4IR), Mpho Dagada, […]