By updating the local high at the mark $5572, buyers have completed formation of the wave (X). The current primary target of sellers is the mark $4887. Keeping this price, buyers will open horizon of trading with the first target $5700. Yesterday’s Bitcoin trading day ended with the closing of the daily candle at $5339. […] 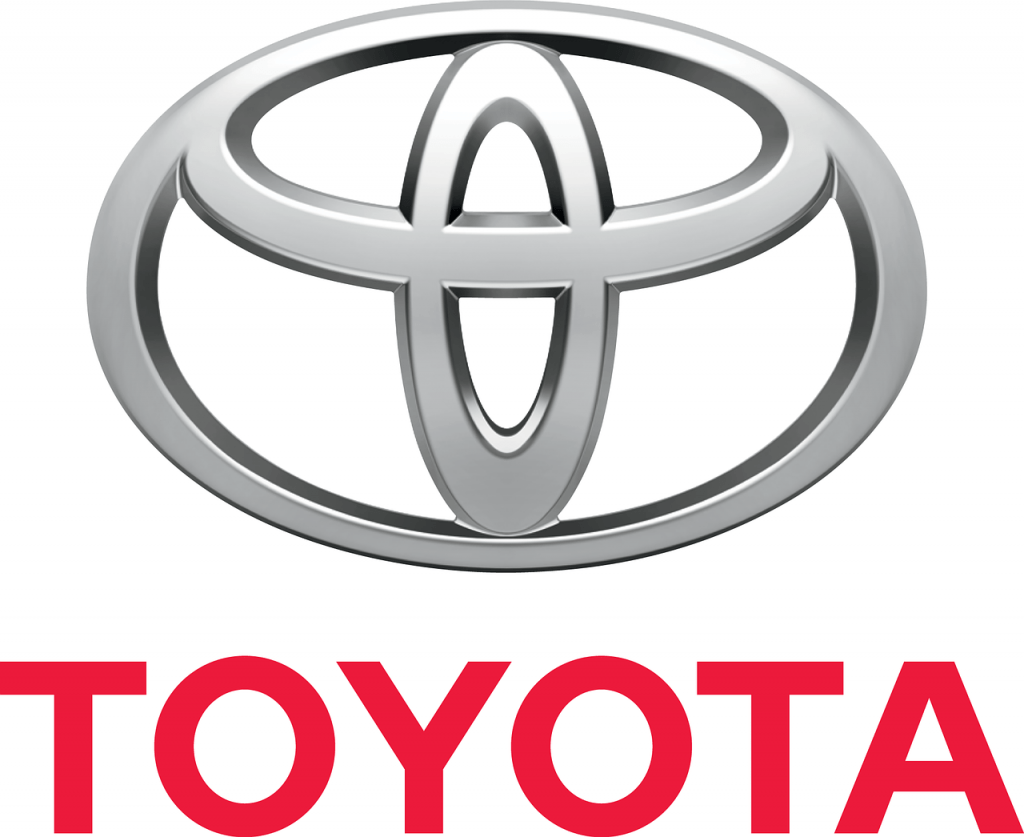 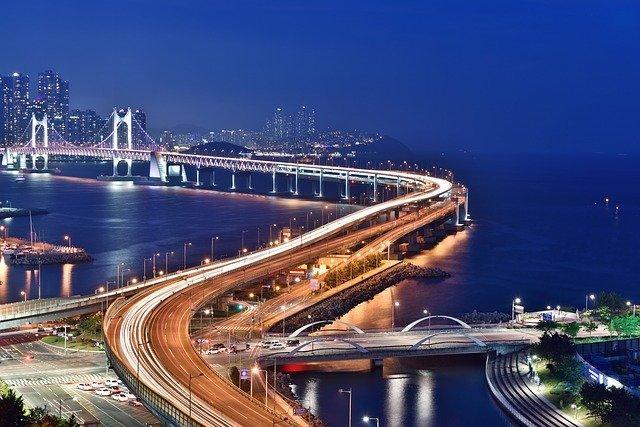 After a high of USD 5,558, Bitcoin trades around USD 5,100 in mid-week markets Bitcoin trader Tone Vays believes Bitcoin could still be searching for a bottom prior to halving in May, with even USD 2,800 not a worrying price South Korea’s government has granted a total of USD 3.2 million to blockchain companies in […] 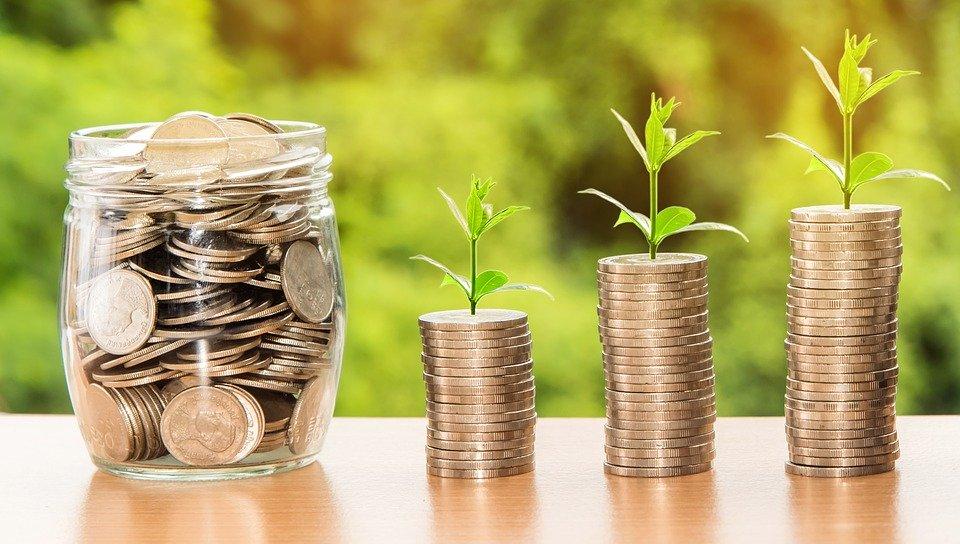