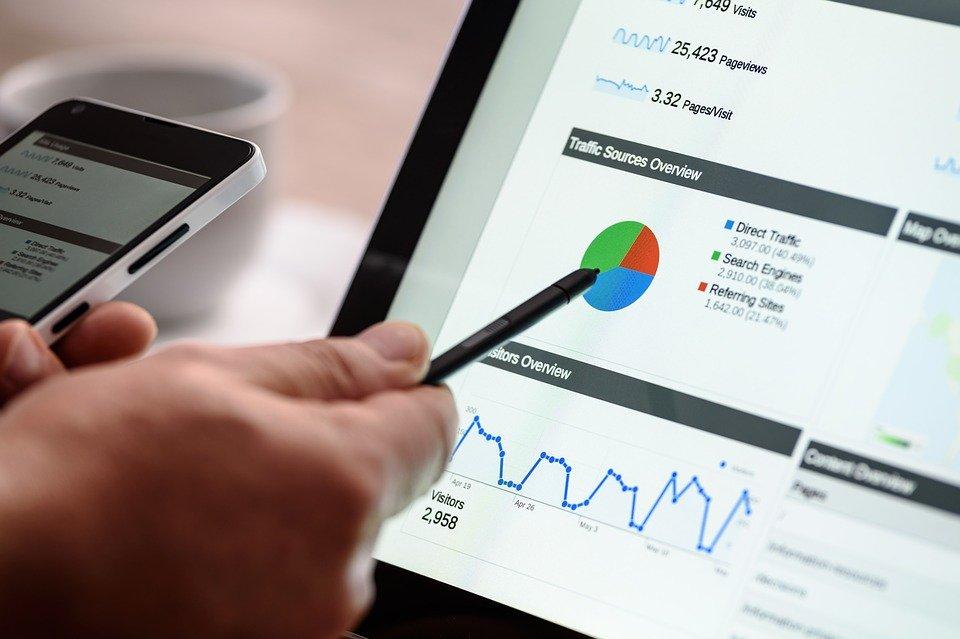 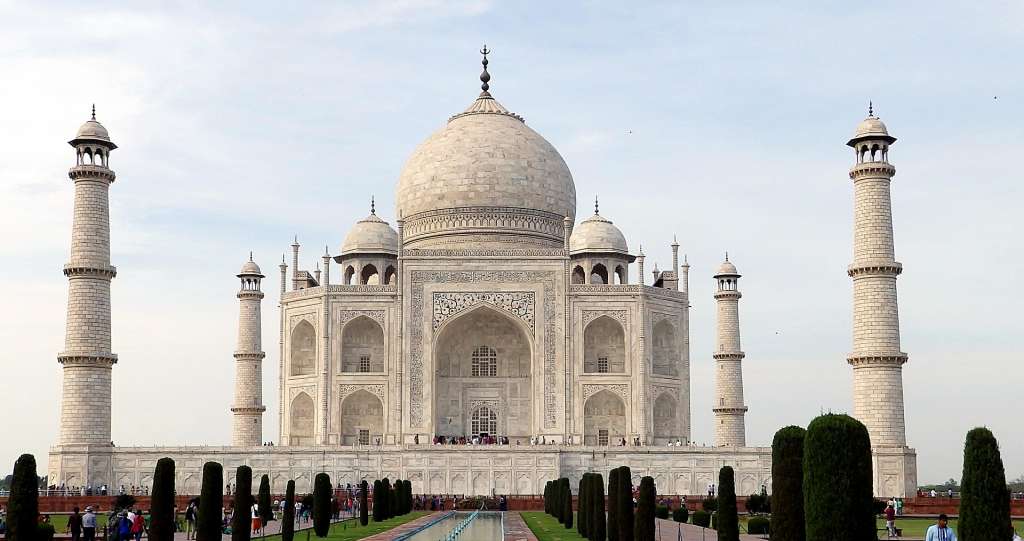 Popular cryptocurrency investor Tim Draper says that he is interested to fund Indian crypto startups. The Supreme court of India had made crypto financing legal in India last Wednesday. Tim Draper, who is a popular investor and the holder of thousands of bitcoin courtesy his win in the Federal Bureau of Investigation’s Silk Road auctions […]

Trending Bitcoin News and Market Sentiment March 23rd, 2020: A Japanese Company is Distributing a Shareholder Bonus as Bitcoin, Mike Novogratz Insists This Will and Needs to Be Bitcoin’s Year 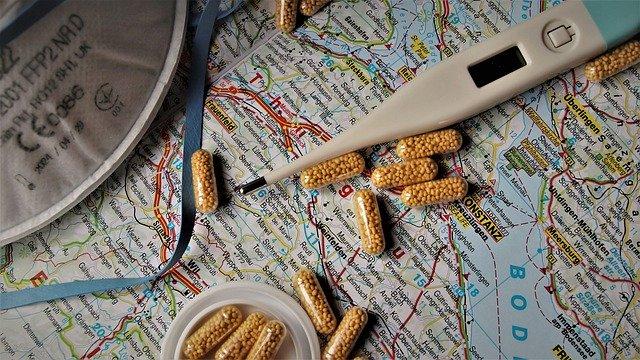 Bitcoin recovers almost USD 1,000 to a daily high so far of USD 6,620 A Japanese company is giving away Bitcoin to all its shareholders as a 2019 end-of-year benefit Mike Novogratz insists this will still be Bitcoin’s year to prove its value in times of crisis Bitcoin was shuddering for a while over early […]

Buyers failed to fix above the mark $6220 for 4 days. The main scenario of the fall continuation to $5640 remains valid. An alternative scenario of growth up to $7880 is possible after fixing above $6340. There was consolidation with some dangerous moments in Bitcoin market yesterday. During the day, Bitcoin price mostly moved in […]