Buyers’ attempt to fix above $6830 was unsuccessful. Keeping $6750-6800, sellers can expect a fall to $6250. Probably the final point of the fall is at $5350. Passions in Bitcoin market continue to increase, the situation is exacerbated. In the previous analysis, we wrote about the critical mark $6830, which is the latest serious sellers’ […] 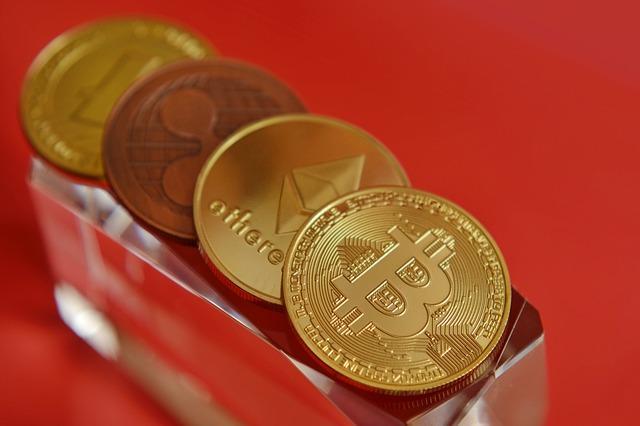 Bitcoin eyes a fresh attempt to breach USD 7,000 after yesterday’s rejection Binance boss Changpeng Zhao believes USD 100,000 Bitcoin is no longer implausible after USA approves trillion-dollar stimulus package Vitalik Buterin admits the lack of a Bitcoin-Ether bridge is embarrassing and has backed the development of one Bitcoin attempted to break past USD 7,000 […] 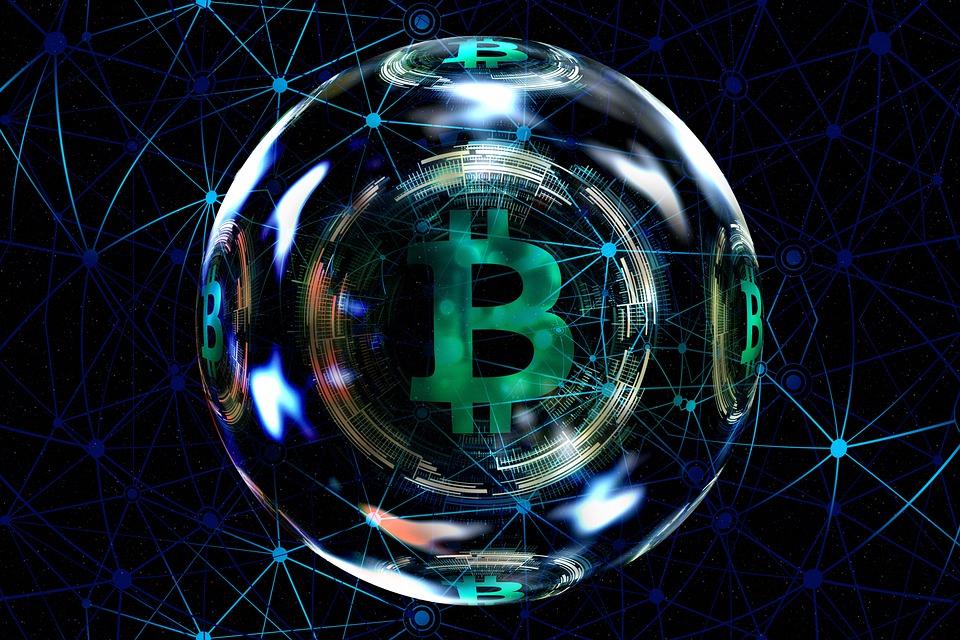 A USD 2 trillion Bitcoin market cap would be equivalent to a Bitcoin price of roughly USD 100,000 According to Binance CEO Changpeng Zhao, now that the world is talking about trillions of dollars of bailouts, numbers in the trillions are not that unimaginable anymore. Zhao then points out how a modest Bitcoin market cap […]