Trending Bitcoin News and Market Sentiment March 26th, 2020: Bitcoin Is Still a Safe Haven Asset, But For a Situation Far Worse Than This 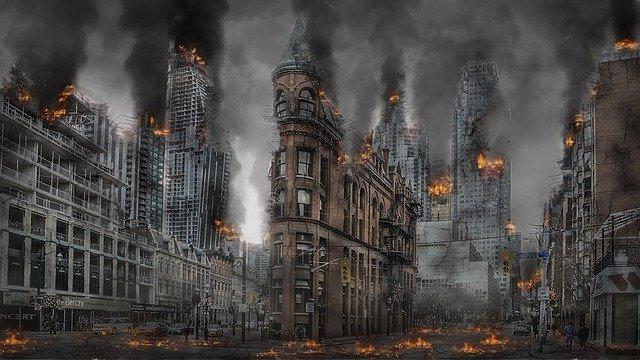 Bitcoin appearing strong before the weekend with a low of only USD 6,537 A CoinDesk columnist believes that Bitcoin hasn’t worked out as a safe haven just yet, because it was built for a scenario far worse than now   Bitcoin has been unable to test USD 7,000 the entirety of today but instead spent […]

Buyers were unable to close the daily candle above $6830. Fixing below $6550, sellers will continue their attack to $6350 and $6250. An alternative scenario is to continue growing to $7550 (after fixing above $6830). Bitcoin market is still in consolidation at local highs. For yesterday and today we have not results in identifying the […]

China Moves a Step Closer Towards Issuing Its Own Digital Currency 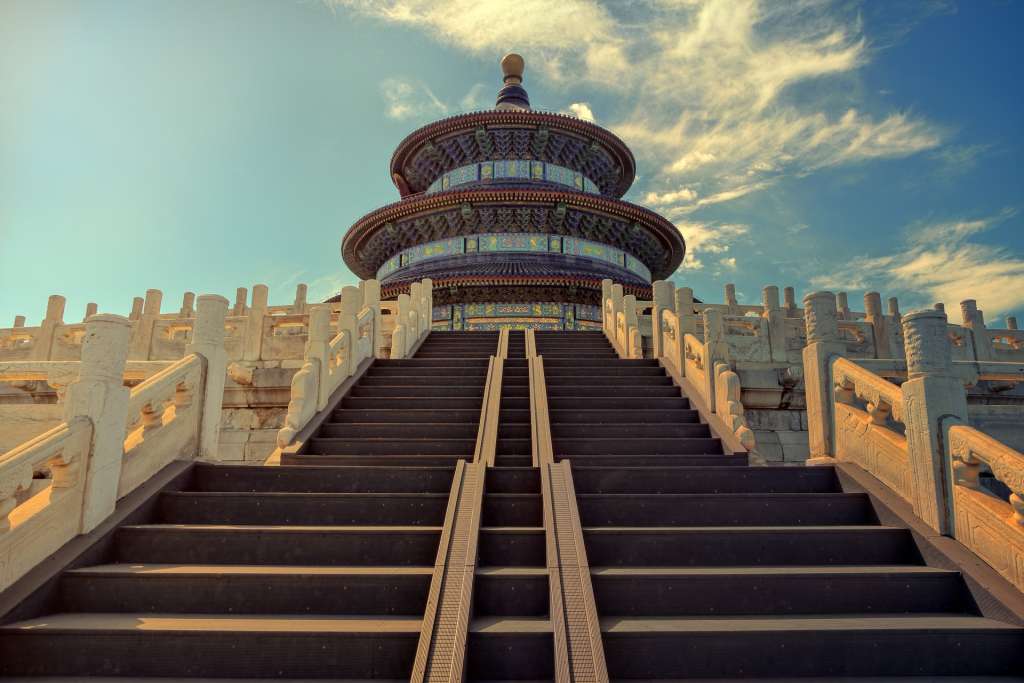 The Chinese central bank completed the technological development aspect of its digital currency, moving a step further towards reality. Amid the Coronavirus pandemic, as countries seek to aggressively tackle the economic slowdown, China has used this crisis as an opportunity to move a step closer to its Central Bank Digital Currency (CBDC). According to a […]