Buyers are trying to fix above the mark $7420. A weak counter-attack of sellers to the mark $7100 gives a chance to continue growing to $7600-7800. We expect a correction of the current falling trend at $5500. Yesterday’s trading day on Bitcoin market ended with an update of the local high at $7454 and attempt […] 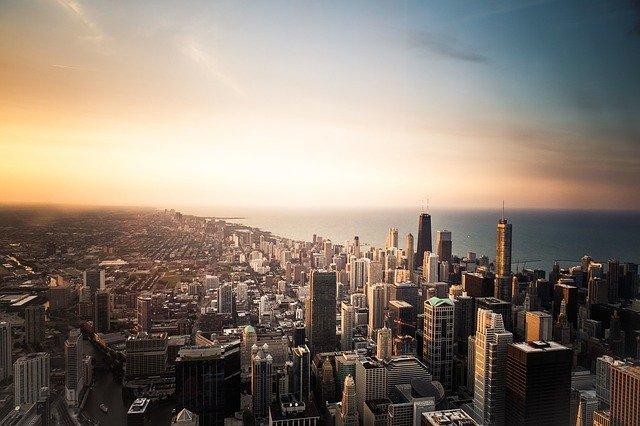 Bitcoin support stays strong above USD 7,000 levels PlanB insists that Bitcoin price was not manipulated by futures trading A Chicago alliance has been set up to support DeFi startups   Bitcoin trading has continued where it left off yesterday, although today’s high so far has fallen slightly lower, but the support has stayed strong […] 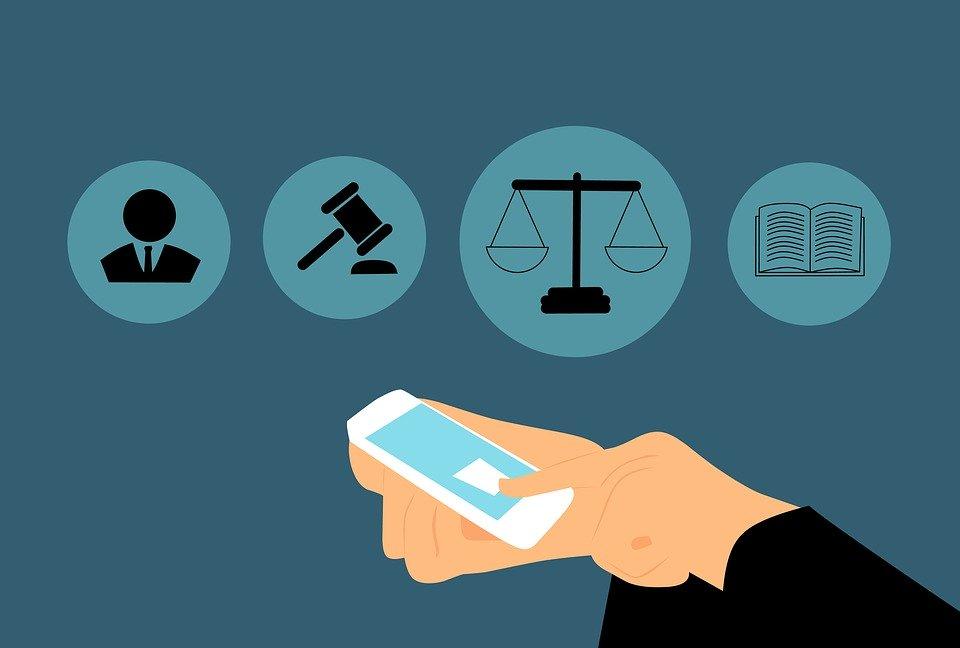